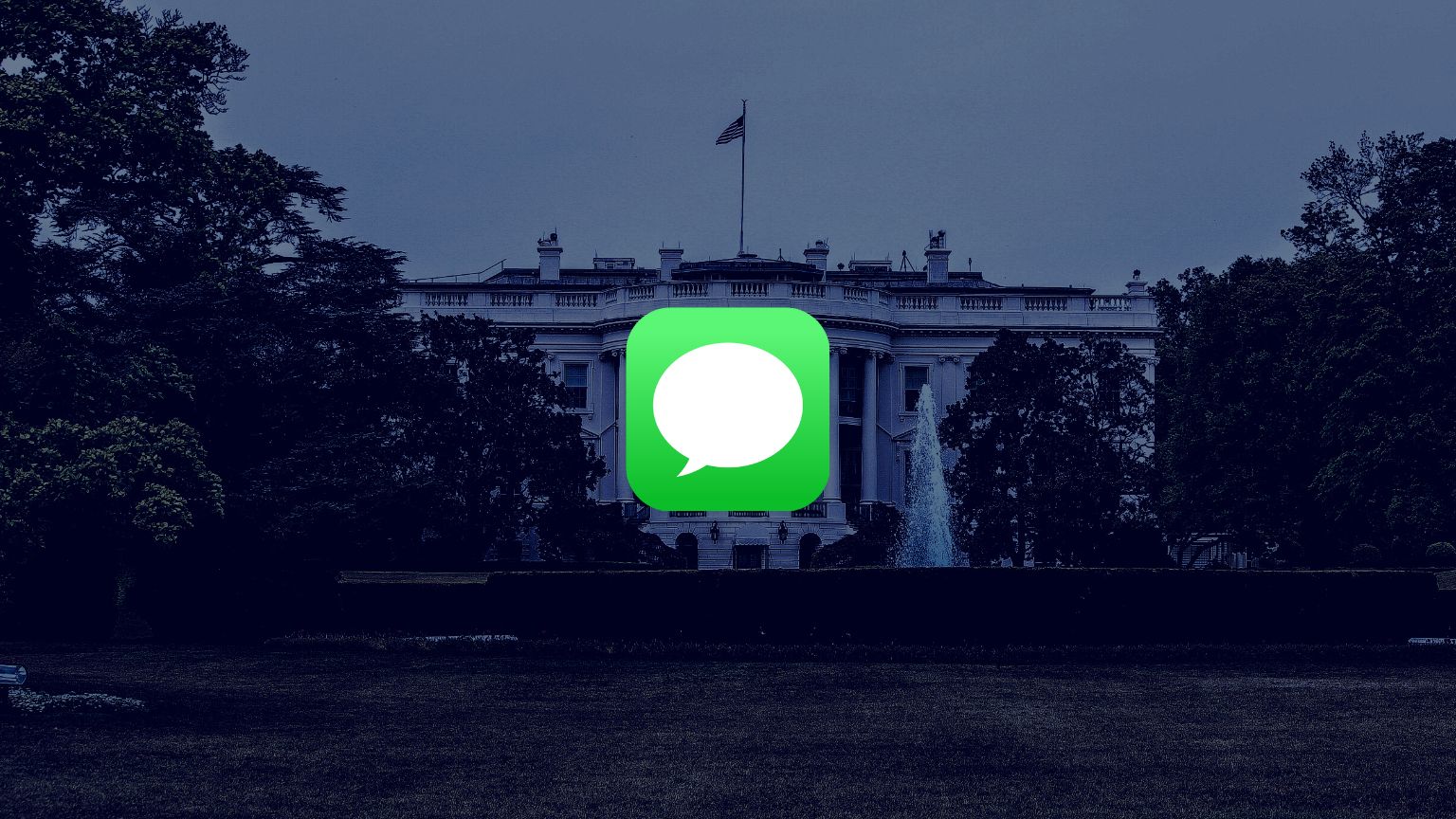 To avoid a repeat of the January 6 controversy over deleted text messages, the Secret Service is considering disabling iMessage on work-issued iPhones, Politico reports. This ban on end-to-end encryption, if it comes to pass, would mean that phone carriers would be able to read SMS messages between Secret Service agents.

Earlier this month, the DHS inspector general told Congress that the Secret Service lost messages related to the January 6 riot at the Capitol. The texts were lost as the agency was installing a new device management platform that allows the agency to centrally manage devices and preserve data stored on employees’ phones.

However, the platform could not back up iMessages because they are encrypted and stored on the device, which is not the case for regular texts.

Following the revelation that the messages had been lost, the House Committee investigating the events of January 6 subpoenaed the agency for its records, with the leaders of the committee suggesting that the agency may have violated federal law by failing to preserve the messages.

“It is quite crazy that the Secret Service would actually end up deleting anything related to one of the more infamous days in American history, particularly when it comes to the role of the Secret Service,” Rep. Adam Kinzinger (R-Ill.), a member of the Jan. 6 panel told CBS.

To avoid a repeat of the ongoing controversy, the Secret Service is considering disabling iMessages on work-issued iPhones. Its parent department, the DHS, has not disabled iMessages, but the White House has disabled the feature.

“This is actually something we are looking at very closely,” Secret Service spokesperson Anthony Guglielmi said. “Director James Murray has ordered a benchmarking study to further examine the feasibility of disabling iMessage and whether it could have any operational impacts.”

However, there are concerns that disabling iMessages could have a negative impact on emergency communications with other agencies that use iMessages. The chief of the Capitol Police texted a Secret Service agent for help during the January 6 attack using iMessages (the only message that was provided to the investigation panel).

“We want to make sure whatever policy action we take does not adversely impact our protective or investigative missions,” Guglielmi said, adding that the agency was “looking at other technological solutions.”