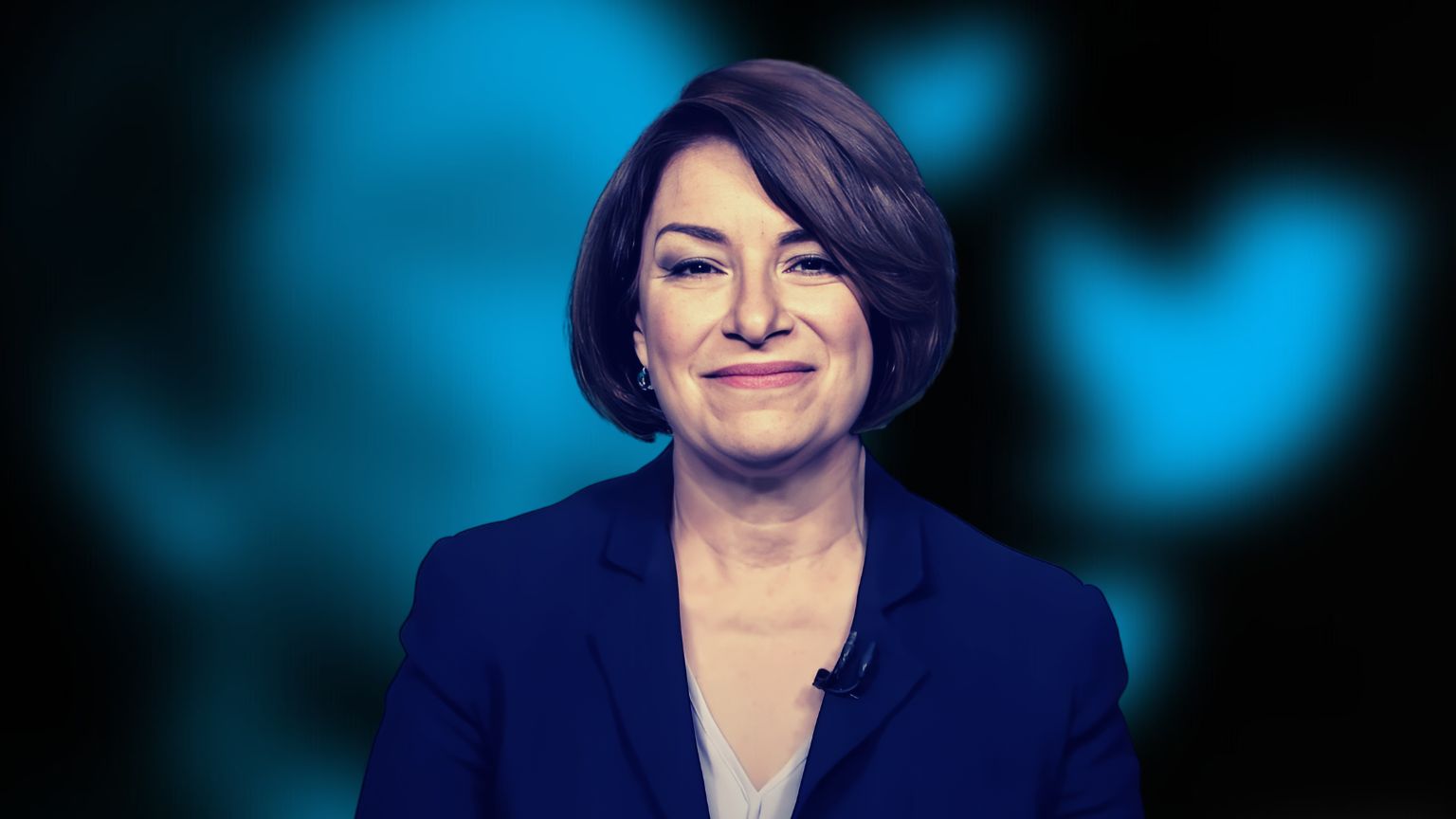 Senator Amy Klobuchar said she doesn’t Trust Elon Musk to run Twitter. She also slammed social media companies for profiting from amplifying “misinformation” and made some statements about internet regulations that completely ignore the First Amendment.

On NBC News “Meet the Press” on Sunday morning, Klobuchar was asked by host Chuck Todd if she trusts Musk.

“Elon Musk has said now that he’s going to start a content moderation board. That was one good sign, but I continue to be concerned about that. I just don’t think people should be making money off of passing on this stuff that’s a bunch of lies,” Klobuchar said. “You couldn’t do that on your network, Chuck.”

Todd responded that his network has “real rules,” and news organizations are required to verify the information they publish.

Referring to the attack on Nancy Pelosi’s husband, Paul Pelosi, at his home, Klobuchar said social media companies should be held responsible for condoning political violence. Some reports allege that the man who broke into Pelosi’s home and attacked him with a hammer was looking for the House Speaker.

Other reports have linked the suspect with “QAnon conspiracy theories” and accused him of bigotry and antisemitism. In other reports he has been described as “hippie collective” and “left-leaning, nudist drug abuser.”

“When you look at what this guy was looking at, he was looking at just horrendous things you don’t even want to talk about on your show. He was posting antisemitic tropes, he was showing memes that showed violence and all of this election-denying, pro-Trump, MAGA crowd rhetoric. That’s what we’re dealing with here,” Klobuchar said.

She also listed her priorities following the assault of Pelosi, including prosecuting “this perpetrator who committed a violent, violent crime” and increasing security for elected officials.

“Number three is to make sure we’re not electing more election deniers who are following Donald Trump down this road. And then number four, yes, once we get some people in who care about our democracy, we have to do something about this amplification of this election-denying hate speech that we see on the internet,” Klobuchar said.

Klobuchar added that she would “reduce” the immunity Section 230 of the Communications Decency Act affords social media companies, so that they can be prosecuted for “making money off of amplifying election falsehoods and hate speech.” Klobuchar neglected to mention that companies would still be protected by The First Amendment.