Sen. Wyden suggests that Google and Facebook should prevent politicians from uploading lists of specific voters for targeted adverts.
Share 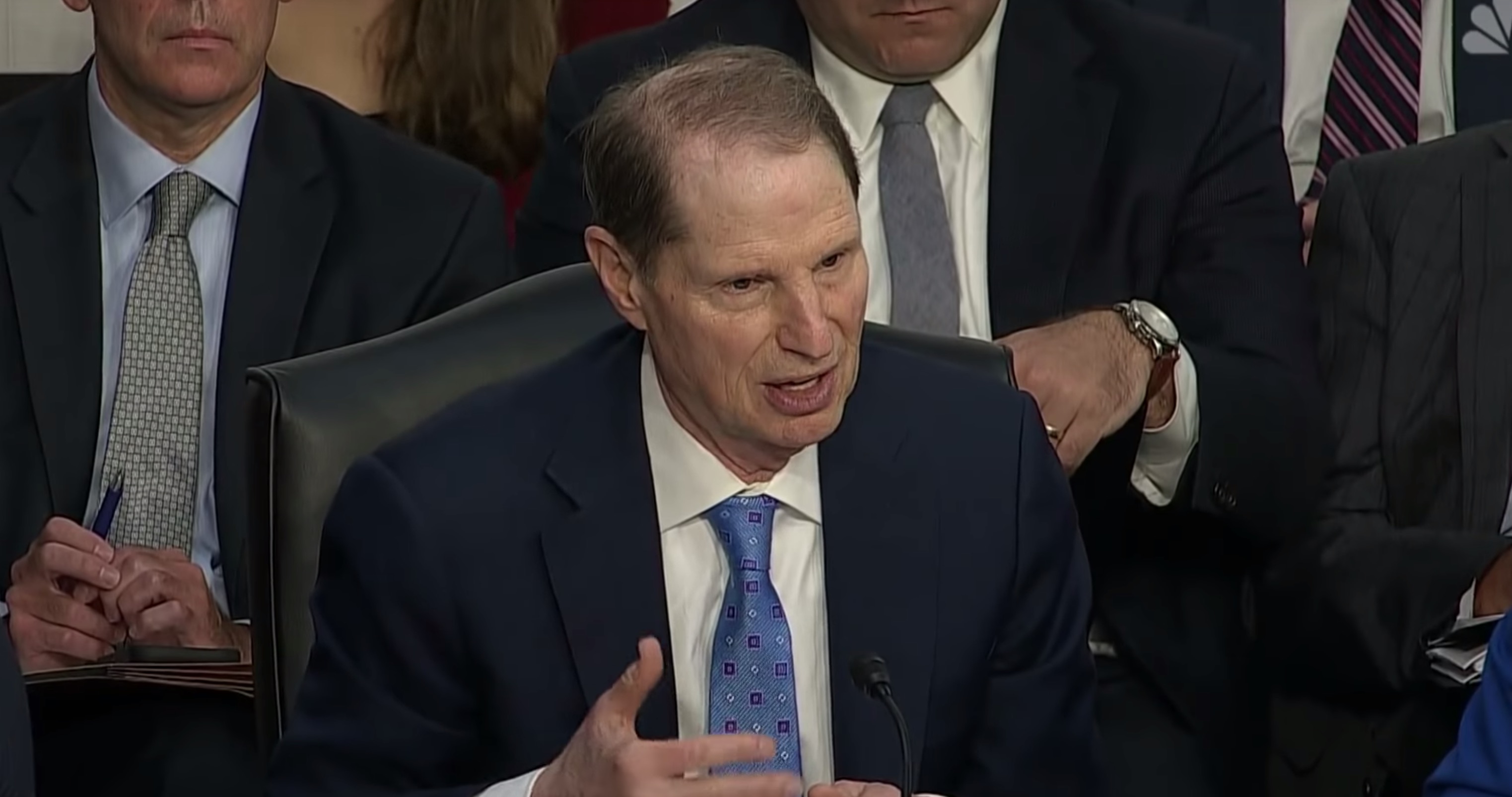 US Senator Ron Wyden is asking tech companies to restrict US presidential candidates from excessive targeted political advertising. With the 2020 elections coming up, several candidates are spending millions of dollars for Facebook and Google ads and, at this juncture, the statement from the US Senator may lead to an interesting turn of events.

“I think it’s time for Facebook and Google to voluntarily suspend micro-targeting of political and issue ads,” says Sen. Ron Wyden, an Oregon Democrat, as reported by CNN. He said that “micro-targeting” voters can lead to a situation where minorities feel dissuaded from voting.

Advanced advertising features offered by tech companies have allowed politicians to target voters based on the location, interests and more. Sen. Wyden suggests that Google and Facebook should prevent politicians from uploading lists of specific voters for targeted adverts.

He further added that he wants the tech companies to bring about such changes voluntarily, rather than being mandated by law.

While Facebook didn’t respond yet, Google referred to a blog post from the previous year, which detailed about a few new policies implemented by the company with regard to political advertising.

Both Google and Facebook have introduced policies which disallow any campaign that involves voter suppression or targeting based on race and ethnicity. The Senator, however, felt that the tech companies haven’t gone “far enough.”

Alex Stamos, the director of Stanford Internet Observatory and an ex-security chief of Facebook shares a similar opinion with Sen. Wyden. He said that the US is moving towards a direction, “where billionaires on both sides are investing in huge data operations, in manipulating individuals across the country through online ads.”

Direct mail campaigns were a preferred choice for targeting individual voters; however, online ads have made it simpler and cost-effective to carry out targeted online campaigns. Stamos added that Facebook and Google had taken good initiatives such as verifying if ad-buyers of political campaigns are the residents of the particular nation or not.

There are a few more online platforms, excluding Facebook and Google that haven’t implemented any such policies as mentioned above. In this connection, Stamos expressed that, “Russians could run a pretty robust campaign just by avoiding Google and Facebook and just using the other services out there.”