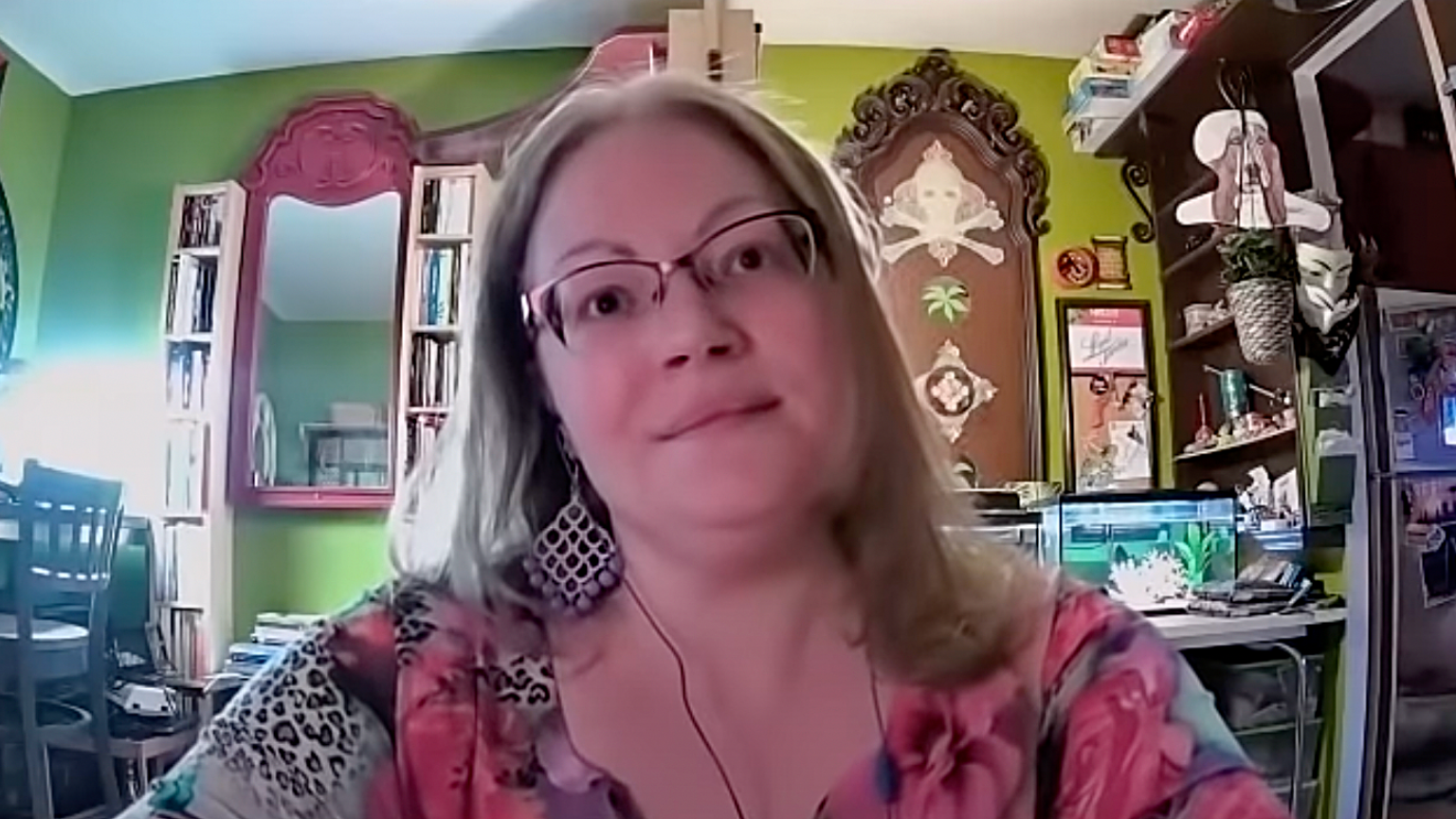 A Canadian women, who survived the sex industry, was fired from a women’s shelter for expressing her views on social media. The woman was fired after complaints about her Facebook posts advocating for single-sex services.

In February 2020, Valérie Pelletier, a survivor of the sex industry, was fired from her job at a large Montreal-based womens’s agency that deemed her single-sex advocacy as transphobia. Pelletier shared her story with Plebity, after unsuccessfully trying to seek justice in the Canadian justice system.

Petellier took the job at the low-stress job at the women’s agency as she recovered from PTSD caused by sex violence. She worked in the sex industry from ages 16 to 23, a job she was introduced to by her father, who worked at a strip club, 4W reported.

The physical and emotional trauma of prostitution caught up with her after she quit the industry. The PTSD made her interested in feminism and inspired her to advocate for the abolition of the sex industry. But due to the “woke” gender identity ideology, she paused her feminism activism and focused on advocating for the protection of single-sex spaces.

Petellier said that in her youth, she was the exact type of individual the women’s agency would protect. However, the agency, which claims to welcome women unconditionally and without judgment, caved to cancel culture by firing her over complaints made about her posts on social media.

The agency’s human resource director, who is a man, summoned her over the posts.

“We’ve received two emails with screen-captures of your activism online, and it’s very transphobic,” the HR director told her. “This is incompatible with our values.”

She was not shown the posts referenced in the complaints.

However, she regularly made posts asserting that single-sex spaces, such as women’s shelters, should be protected. Pettelier told Plebity that she neither mentioned her employer in the posts, nor did she use bad language.

“Trans women are women,” the HR director said, after she tried to explain that her posts were about protecting single-sex spaces.
“What I’m being accused of is the way I think. It’s about what I do outside of work on my own time,” she told Plebity. “Woman is not a feeling or a costume.”

She added that while working at the agency, at least four men took beds for substantial amounts of time, yet it turns down about 10 to 12 women per day. According to her, one of the men who took a bed at the shelter did not identify as trans.

“They are literally occupying women’s spaces,” she said. “The reason why I defend this is because I feel women deserve sex-specific services and they’re being eroded.”

Her attempts to fight her wrongful termination were turned down by the Canadian Human Rights Commission. Under Canadian laws, an employer should provide an employee with two weeks notice before termination, or two weeks pay, unless there is cause for termination.

Currently, her case is under litigation, in an attempt to hold the agency accountable.