Singapore’s “foreign interference law” is another excuse to censor 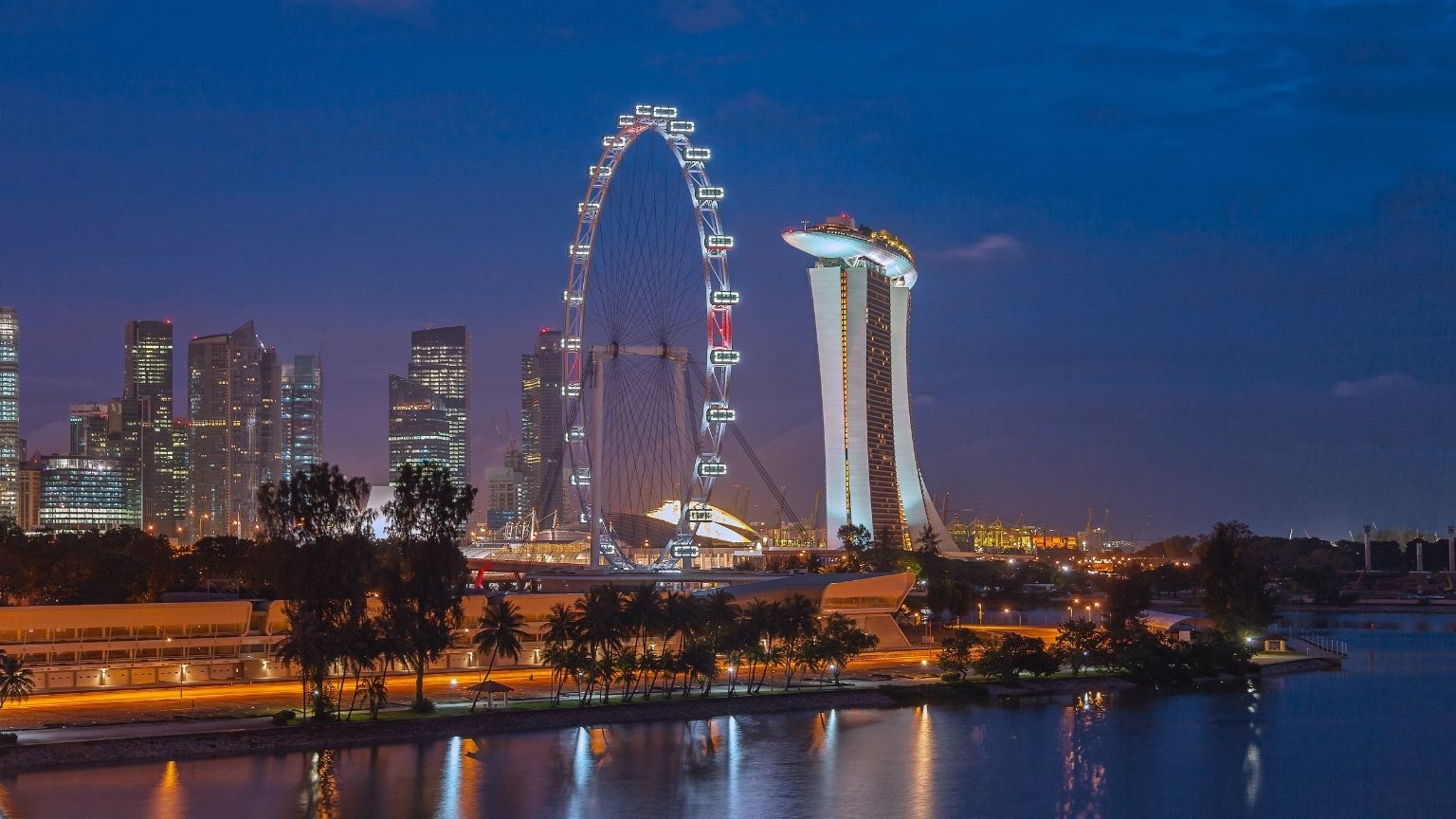 Singapore’s lawmakers passed a “foreign interference law” that critics and rights groups are worried will suppress public debate in a country where there is already little room for dissent.

The government argues the law is needed since the city-state is particularly vulnerable to foreign interference.

Additionally, the law could be used to categorize groups and individuals involved in politics as “politically significant,” thereby requiring them to disclose their foreign funding sources, and “countermeasures” would be applied to mitigate the risks of foreign interference.

According to the government, the law is necessary since the small city-state is particularly vulnerable to foreign interference. The country is the US’s Southeast Asia partner, but also maintains close relations with China. One person is currently under arrest without trial after they admitted to being a Chinese agent.

Singapore’s Law and Home Affairs Minister K. Shanmugan told the Washington Post that FICA was necessary to address a “serious threat” to national security, arguing that the internet “has created a powerful new medium for subversion.”

Following the passing of the law, independent journalist and human rights activist Kristen Han is worried. Under the law, she could be deemed a politically significant person. In 2018, the government refused to register her media platform New Naratif, noting her publication’s funding from a non-profit affiliated with Gerege Soros; Open Society Foundations. Shanmugam has also previously accused her and other activists of seeking foreign intervention in the country’s domestic affairs.

“I don’t really see how I would safely navigate this sort of environment that’s made itself very clear that it’s quite hostile to what I do,” she said in an interview. “There isn’t a lot of independent journalism to start with. The mood is kind of just quite grim.”

The deputy director of Human Rights Watch Asia Phil Robertson described FICA as a “human rights disaster.” He argued that it gave “arbitrary power to the Singaporean government to punish anyone based on vague allegations of involvement with foreigners.”

“Using this law, the government can easily make its critics run the gauntlet of discriminatory restrictions, and shut down viewpoints it doesn’t like,” Robertson said in an email. “Once again, Singapore shows just how little faith it has in its democracy by resorting to political measures better suited to authoritarian regimes that don’t trust their people.”