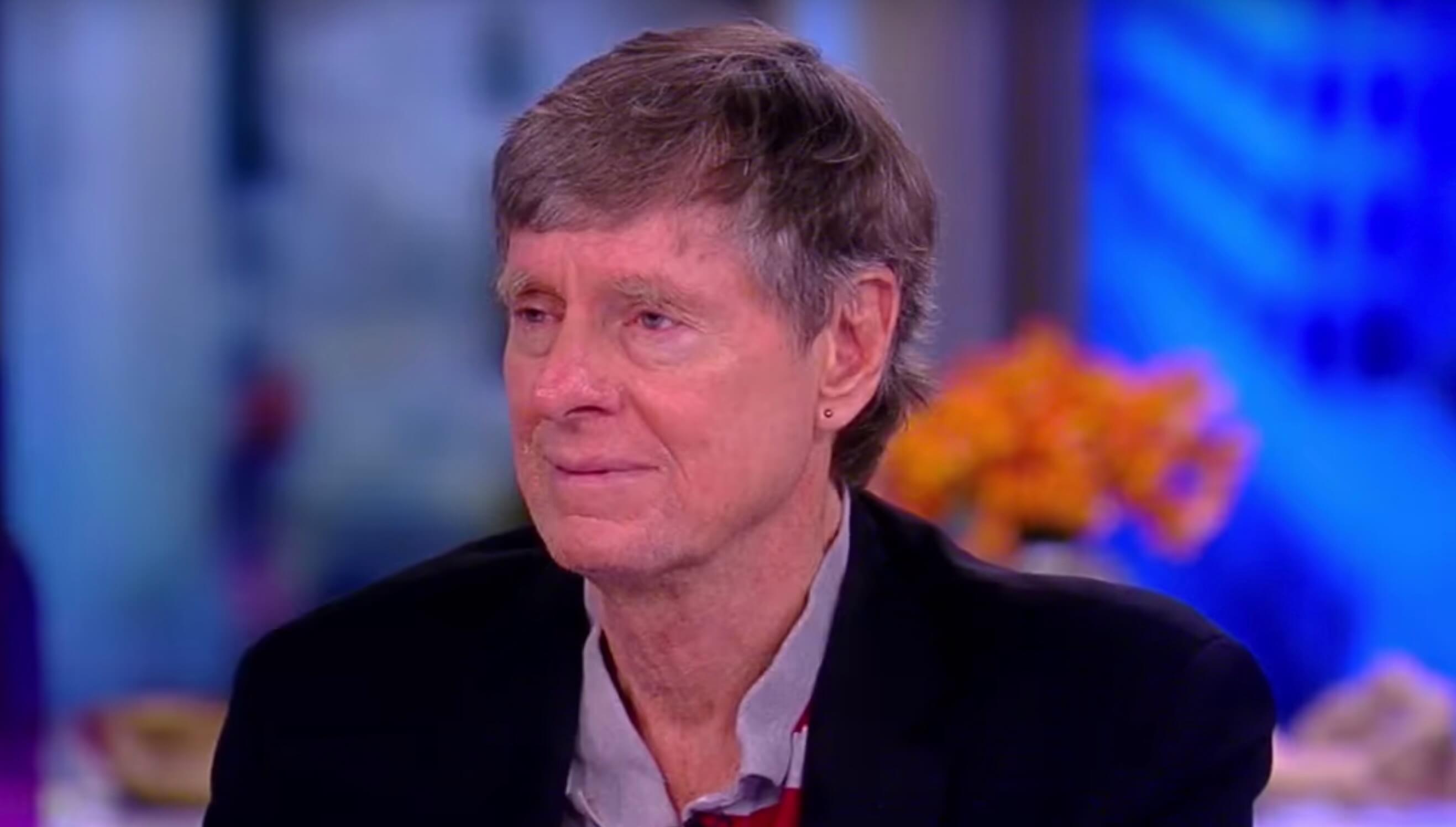 Richard Cohen, the president of the Southern Poverty Law Center, announced his decision to step down after the exit of Morris Dees, the SPLC co-founder and quite a charismatic personality who faced multiple allegations of misconduct and was fired earlier this week.

The resignation of Richard Cohen was applauded by many conservatives and considered a victory in the ongoing culture war. The controversy surrounding the SPLC commenced several years ago when the non-profit organization started working with tech companies and wrongly labeling people as far-right or extremists and campaigned for online censorship on various social media platforms.

The leadership of the SPLC is leaning towards the far left side of the political spectrum and confronted a lot of prominent figures including Jordan Peterson, Joe Rogan, and Tim Pool. The latter was labeled as a far-right extremist, but the organization later apologized for mislabeling Tim Pool and identified him as a left-leaning political commentator.

The SPLC is well-known for its agendas and political biases. The organization initiated a series of moves to censor and ban representatives of their political opposition by encouraging multiple social platforms including Twitter and Facebook to implement new guidelines and policies that would protect specific groups from hate-speech.

The extent to which the SPLC influenced Twitter, Facebook, and Google is still up for debate. Nonetheless, it is hard to deny that these companies recently implemented several policies that were hotly discussed and criticized by many traditional conservatives and many right and far-right activists.

Over the course of the last year, we witnessed many prominent figures banned from Twitter, YouTube, and even PayPal/Patreon. Amongst these individuals were Alex Jones, Jordan Peterson (a psychology professor from Canada), and Carl Benjamin aka Sargon of Akkad (a conservative speaker and political commentator from the UK).

Many other creators and public personalities were victims to SPLC campaigns aimed at policing the speech. Their efforts were praised by many left-wing activists and heavily criticized by right-wing and center ones.

The SPLC and its leadership zealously campaigned against any criticism and so-called “hate speech” targeting “LGBT” people and other, in their words, oppressed groups. Their goals were quite honorable as they claimed to pursue the complete removal of sexism, racism, and other forms of inadequate behavior from social platforms such as Twitter. Sadly, their actions led to controversial accusations and questionable anti-hate-speech policies conceived by Twitter and Facebook.

One of the recent controversial developments in this story was a lawsuit filed by Gavin McInnes whose reputation was tarnished after the SPLC accused him of extremist views and racism. Gavin McInnes is a political commentator who was named a member of a “general hate” group as the founder of Proud Boys.

Gavin McInnes crossed the line of appropriate behavior many times before. However, he cut ties with the Proud Boys and accused the SPLC of contributing to the deplatforming of both him and his former organization by Twitter and PayPal.

This case received a lot of media attention mostly due to the fact that the SPLC had been losing its credibility over the course of previous months especially after the case of Maajid Nawaz who also filed a lawsuit against the SPLC claiming defamation. The SPLC decided to settle for $3.4 million showing that they are often mislabeling people knowingly and with a certain agenda.

The hypocrisy of leaders

Morris Dees was accused by multiple co-workers of misconduct, sexual harassment, and inappropriate behavior as well as “hate speech”.  After a relatively short internal investigation, he was promptly fired. However, his questionable behavior was not something unique for the non-profit organization fighting such behavior on all fronts.

Richard Cohen also faced multiple allegations of misconduct and harassment. His resignation is not surprising to many people more or less informed about the whole ordeal. The organization is now conducting a top-to-bottom investigation and brought in Tina Tchen, the former Michelle Obama’s chief of staff, to help with the mess left after both Cohen and Dees.