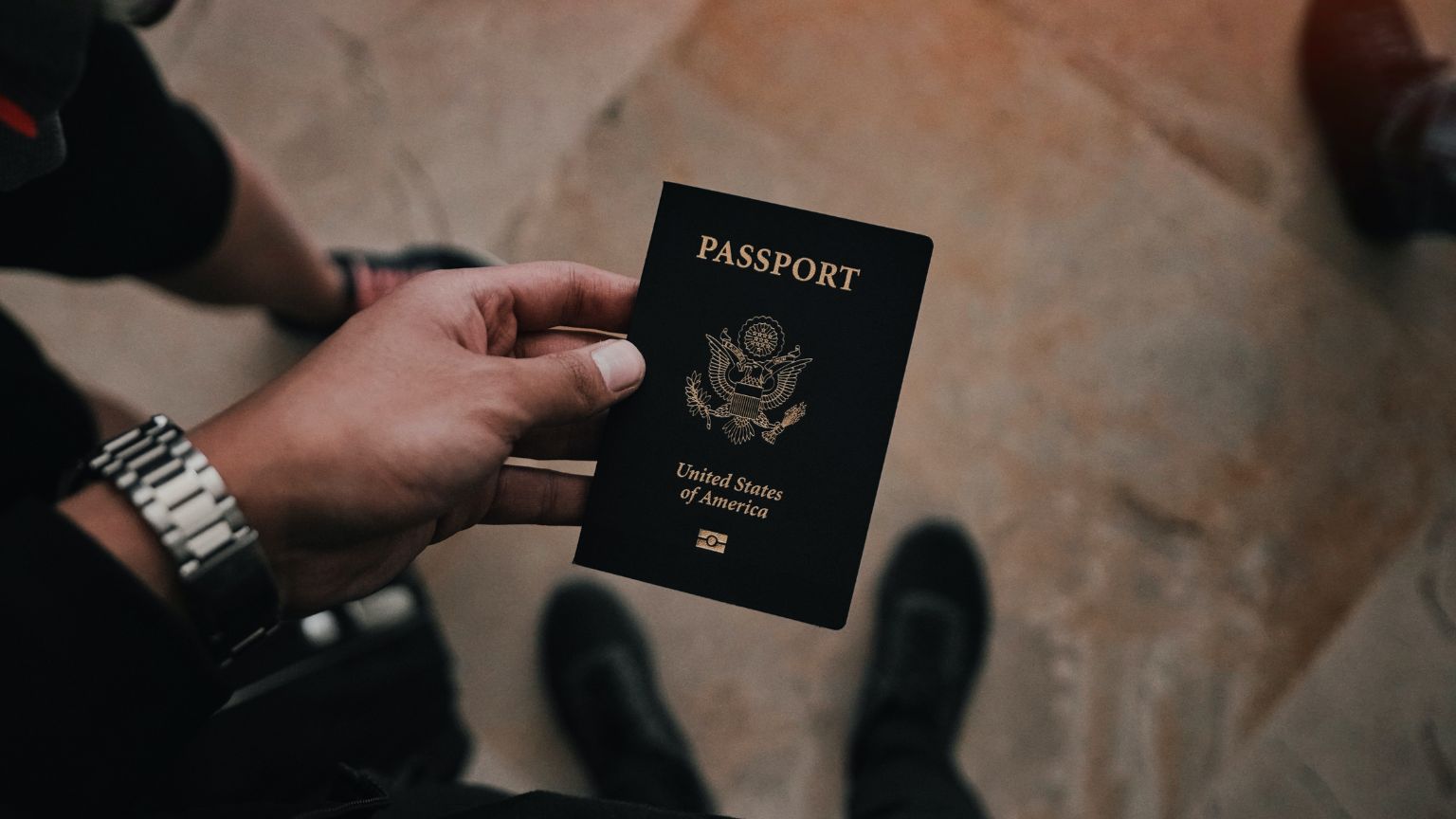 According to a letter US Senator Ron Wyden has sent State Secretary Antony Blinken, in excess of 145 million Americans have their personal data exposed to unfettered access of a variety of law enforcement and federal intelligence agencies.

Documents posted by the Department of Homeland Security (DHS) show that the data in question includes a citizen’s name, phone number, address, birthday, gender, race, Social Security Number, but also biometric points like images retrieved through facial recognition tech and fingerprints – and the list goes on.

The data originates from passport applications, and what makes the allegations worrisome is that the access comes with essentially no useful, in terms of lawfulness and privacy of the process, strings attached – neither due legal process, nor any visible form of oversight, Yahoo News writes.

In the letter, the senator revealed this was something of a “two way street,” since his findings, as cited in letter, stem from Wyden investigating allegations printed by Yahoo News about what’s known as Operation Whistle Pig.

At the heart of this and a number of other probes Wyden has undertaken regarding similar matters are allegations that federal government-gathered data on citizens was abused by a border patrol agent to investigate a reporter’s relationship with a congressional staffer.

But the problem – if statements from Wyden’s letter are taken as fact – is clearly orders of magnitude more serious and damaging than a single case, since it implies potential to abuse data belonging to nearly 150 million people.

“Operation Whistle Pig,” in turn, is described as a “leak investigation” that is the work of a border patrol agent and his US Customs and Border Protection (CBP) National Targeting Center superiors. However, it appears that it’s still unclear which agencies in fact have access to personal information of US passport holders, since one of Wyden’s points was to ask Blinken about that.

However, he does note in his correspondence with the secretary of state that back in mid July this year, State Department officials told him during a briefing that beside them, 25 other agencies had been granted access to passport data.

The senator’s letter expresses “serious concern” over these findings and notes that the sheer scope of access given to agencies brings up “potential for other abuses.”

Wyden takes issue with the fact that the State Department appears to have taken it upon itself to share this data with so many other federal agencies – despite this not being included in the work this department is supposed to perform.

In other words, the Democrat is accusing the State Department of acting outside its lawfully designated role – “voluntarily,” as he put it in the letter. Not only that, writes the senator, but this behavior indicates that fellow federal agencies are those whose interests the State Department serves before taking into account those of US citizens.

“While there is a legitimate role for the use of this information by law enforcement, the current unregulated system of inter-agency access to millions of Americans’ records goes far beyond what a reasonable person would expect or tolerate,” Wyden remarks.

Judging by the letter, there seems to be a good amount of gray area in the way this “inter-agency” cooperation is regulated and the way it works in practice. On the one hand, the State Department is not under obligation to give other agencies access to passport data, but is doing it anyway, and without mandating that they provide court orders or subpoenas first.

There’s more murkiness plaguing the whole controversy: while it’s clear that about two dozen agencies have been granted access to this data, it’s unknown which of them, and how many, can use the full dataset, if there are levels of access, and to how many those may apply.

Quite astonishingly, the State Department told Wyden in May that they are not able to provide these details – i.e., break down these numbers by agency, Yahoo News writes. The only pertinent information the senator learned from that meeting were numbers related to “State Department and non-State Department” entities accessing the passport dataset, which is clearly stored centrally.

Back to “Operation Whistle Pig” – and the DHS Office of Inspector General (OIG) has come up with a 500 pages report into the alleged abuses – but is yet to provide either Wyden, or Congress, with an unredacted version of the report. Why?

“To preserve the integrity of our work and protect our independence, we do not discuss our communications with Congress,” the OIG stated in an email cited by Yahoo News.