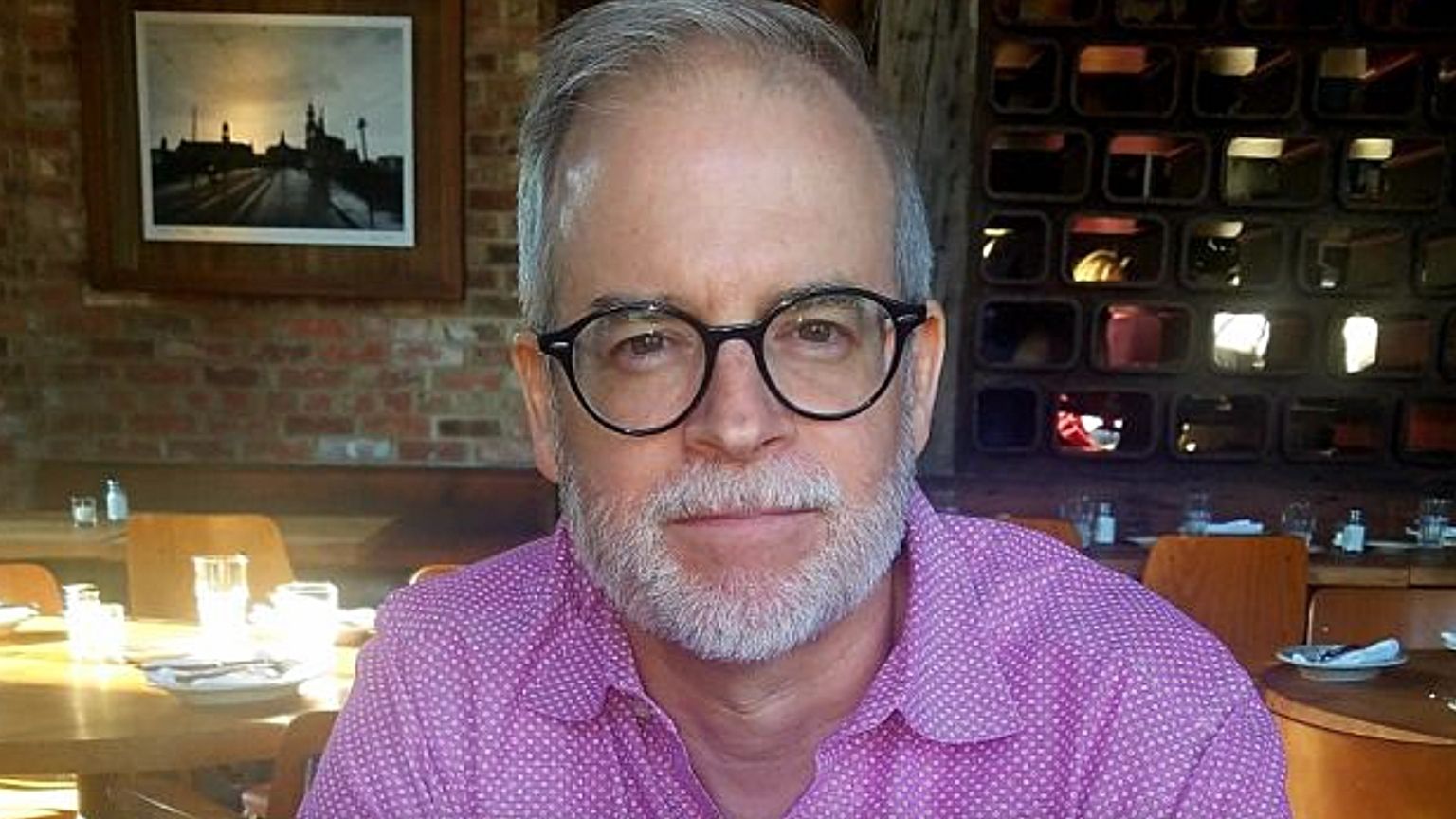 A professor at North Carolina State University has sued the school for excluding him from activities over comments he made critical of the social justice ideology. The professor claims he has been the target of a “woke mob” at the university for years.

Professor Stephen Porter filed the lawsuit on September 14 at a federal court. He claims that “in retaliation” for remarks he has made on societal issues, the school excluded him from activities and programs, “effectively hollowing his job out from the inside.”

He accused the university of forcing him “into what is effectively a ‘rubber room.’”

“They have done this in a deliberate effort to set the stage for his eventual termination,” the lawsuit states.

Porter is a higher education professor in the university’s College of Education. The suit seeks to get him included in the Higher Education Opportunity, Equity, and Justice Program Area of Study, as well as monetary damages.

He claims his colleagues created a duplicate Higher Education Opportunity Equity and Justice and excluded him. The suit further claims that his involvement with Ph.D. students was limited, and he was not invited to several faculty functions, including orientation for Ph.D. students.

According to Porter, he’s being punished for speaking out against the higher education’s department abandonment of “rigorous methodological analysis in favor of results-driven work aimed at furthering a highly dogmatic view of ‘diversity,’ ‘equity,’ and ‘inclusion.’”

“I called the main research conference in our field a ‘woke joke; on my blog, because of its growing focus on social justice nonsense. This ignited a firestorm. The president of the association was so furious she devoted part of her presidential address at the conference to publicly castigating me and my blog post, with a big photo of me on the ballroom screen behind her. Pasque and the Higher Education faculty then repeatedly pressured me to participate in a public meeting with students and faculty to discuss their ‘strong feelings’ about my personal blog post,” Porter wrote.

For questioning the recruitment methodology, he was tagged a “bully,” with his critics wrongly interpreting his ideology as “racism, misogyny, or worse.”

In his blog post, Porter claimed he has “been targeted by the woke mob at NC State” for years.

“Rest assured, I am all in on this fight: I’ve taken a loan from my retirement funds and have refinanced my mortgage to fund my legal bills,” the blog post adds.