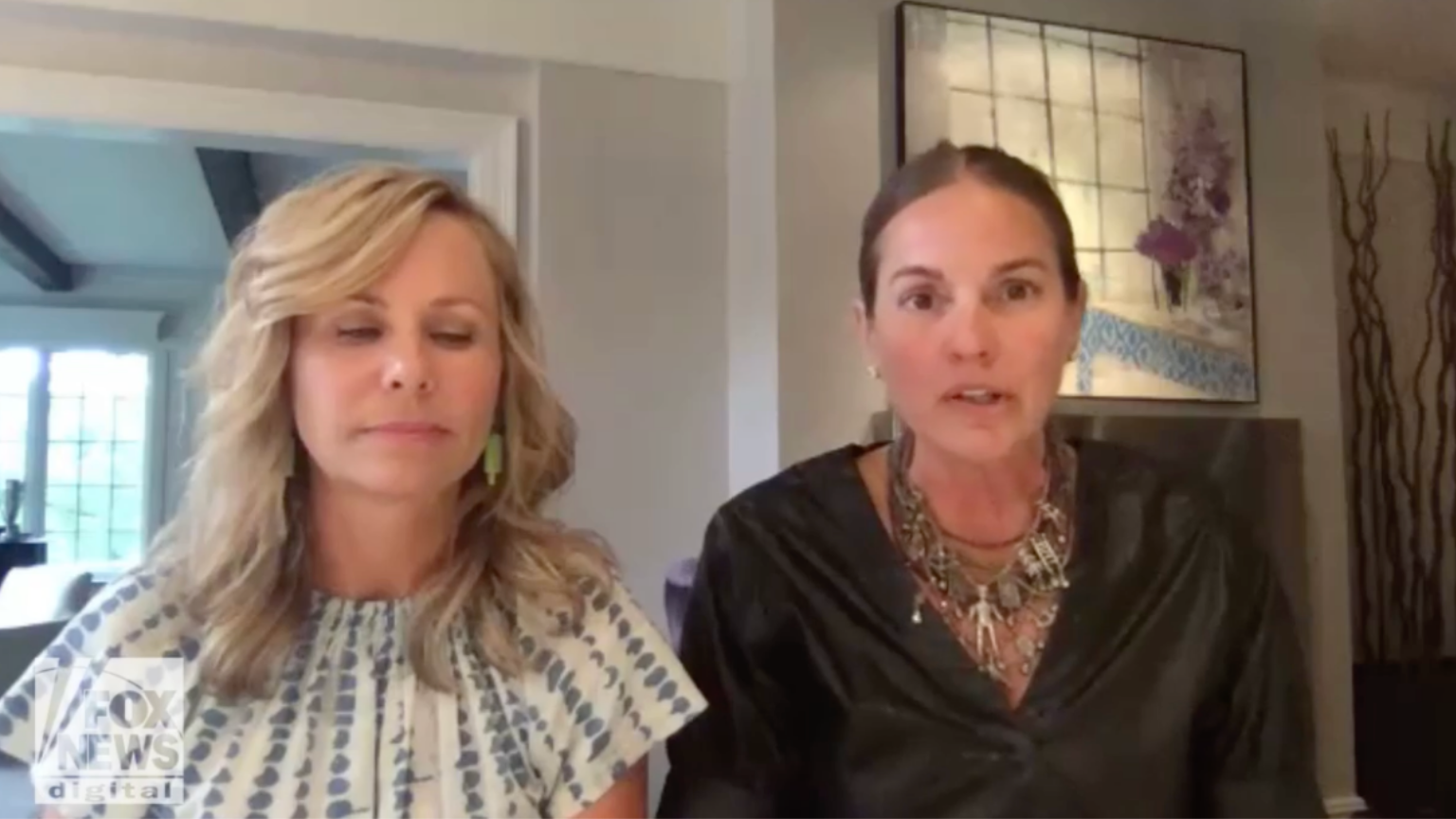 An exclusive private high school in Columbus, OH, expelled three students because their parents spearheaded a social media campaign calling for the removal of the Critical Race Theory (CRT) curriculum.

Per the Daily Mail, Columbus Academy sent the two parents a letter informing them that their kids would not be welcome in the school when the next school year starts. The letter claimed that the parents had violated their contract with the school by failing to nurture a “positive and constructive working relationship.”

The letter continued to claim that the two mothers, Amy Gonzalez and Andrea Gross, “pursued a course of action that has been anything but civil, respectful, and faithful to the facts.”

“Instead you have engaged in a campaign against Columbus Academy through a sustained, and increasingly inflammatory, series of false and misleading attacks on the School and its leadership,” the school wrote. “Your actions caused pain, and even fear for physical safety, among students, families, faculty, and staff.”

But the mothers tell a totally different story. They said that the school did not even give them a chance to talk and totally refused to acknowledge the existence of their coalition.

“This is an educational institution that has chosen to punish children for their parents asking questions,” stated Gonzalez, who had one kid in the school. “I mean, the damage this does to the community, I mean, obviously our children as well.”

“It’s ripping our community apart,” said Gross, who had two kids in the school. “We, probably just five months ago, started asking simple questions surrounding the curriculum, our kids, our Board of Trustees. We questioned deep-seated structural accountability programs.”

“And, in doing so, everything that we had suspected about bullying, intimidation, being marginalized, has now occurred, and resulted in our kids being expelled from the school. Our children are innocent.”