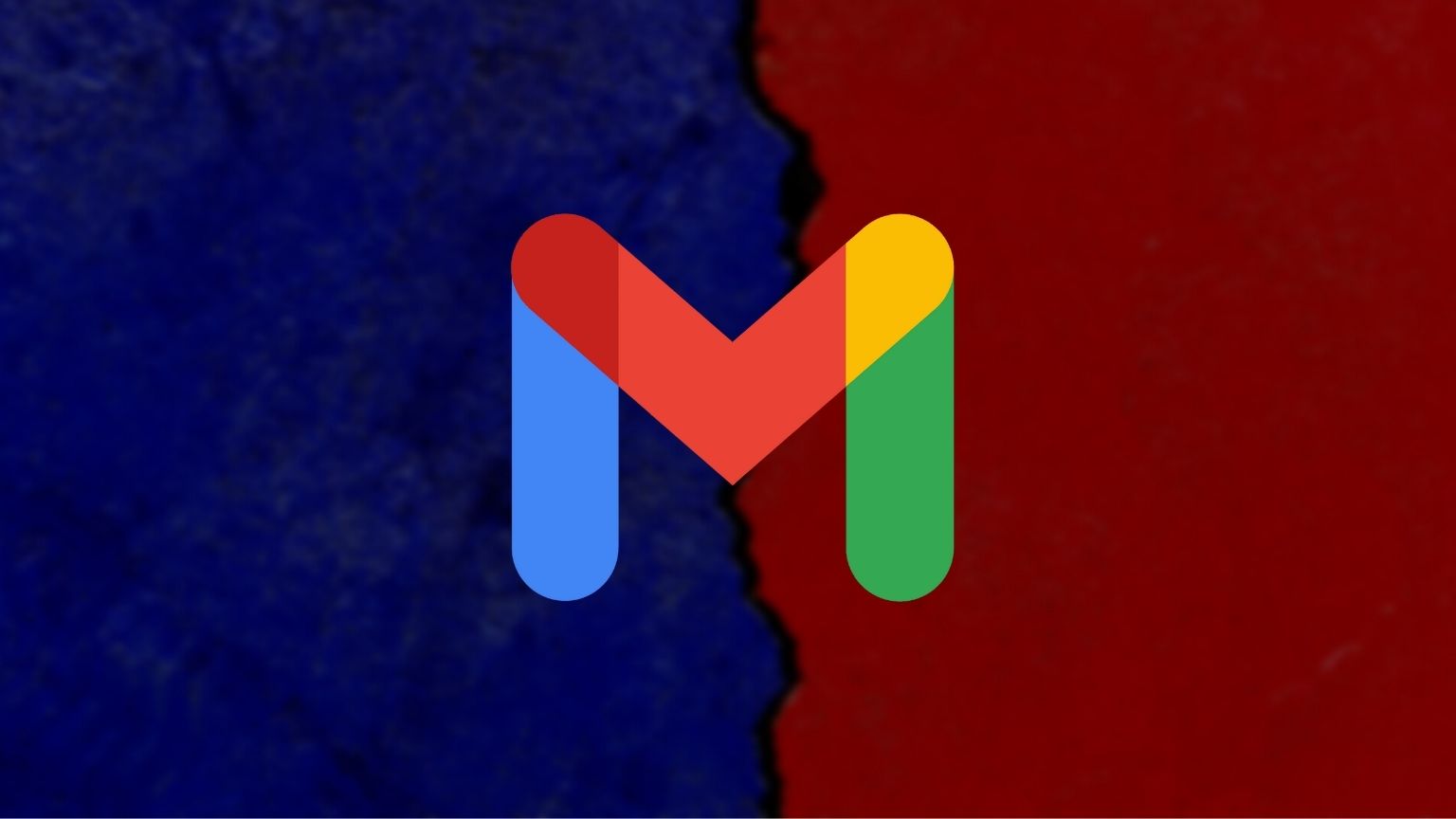 The most popular email provider Gmail favors liberal candidates by marking fewer of their emails as spam, while more emails from conservative candidates are marked as spam, according to a new study.

The Department of Computer Science at North Carolina State University conducted a study to find out if spam filtering algorithms (SFAs) have a political bias.

The study, titled “A Peek into the Political Biases in Email Spam Filtering Algorithms During US Election 2020,” was conducted between July 1 2020, and November 30, 2020. The researchers created 102 email accounts on Yahoo, Gmail, and Outlook and subscribed to the campaign emails of 156 House, 78 Senate, and two presidential candidates.

“To accurately estimate the political biases and mitigate any potential effects of demographics (ethnicity, age, and gender), we created multiple email accounts with different combinations of demographic factors and designed two experiments. The first experiment studies the general trends of biases in SFAs across the email services for the Presidential, Senate, and House candidates. The second experiment studies the impact of different email interactions such as reading the emails, marking them as spam, or vice versa on the biases in SFAs. We designed an automated process to perform all the subscriptions, and took periodic backups to keep all the email accounts active as well as to keep track of the correct number of spam emails received over the course of data collection for each of the three services,” the researchers wrote.

“We made several important observations in our study. For example, as an aggregate trend, Gmail leaned towards the left while Outlook and Yahoo leaned towards the right. Yahoo retained about half of all the political emails in inbox (up to 55.2% marked as spam) while outlook filtered out the vast majority of emails (over 71.8%) from all political candidates and marked them as spam. Gmail, however, retained the majority of left-wing candidate emails in inbox (

According to the researchers, spam should be defined as “unsolicited email that comes from an entity that the recipient is not already aware of or has no interest in knowing about.” But according to Google, spam is “any content that is unwanted by the user.”

They also noted that five factors influence decisions made by SFAs, which are the email’s metadata, the content of the email, the action taken by the recipient, the sender, and the recipient’s demographics.

The researchers said that there is a lack of transparency in how SFAs work, and, therefore, it is important to study whether they have political biases. Biases by online algorithms can influence the decisions of undecided voters, according to the researchers. To support that argument, the researchers cited a study that “showed that the bias in search rankings can shift the voting preferences of undecided voters by as much as 20% without those voters being aware of the manipulation.”

“While we have no reason to believe that there were deliberate attempts from these email services to create these biases to influence the voters, the fact remains there that their SFAs have learned to mark more emails from one political affiliation as spam compared to the other. As these prominent email services are actively used by a sizable chunk of voting population and as many of the voters today rely on the information they see (or don’t see) online, such biases may have an unignorable impact on the outcomes of an election,” the researchers wrote.