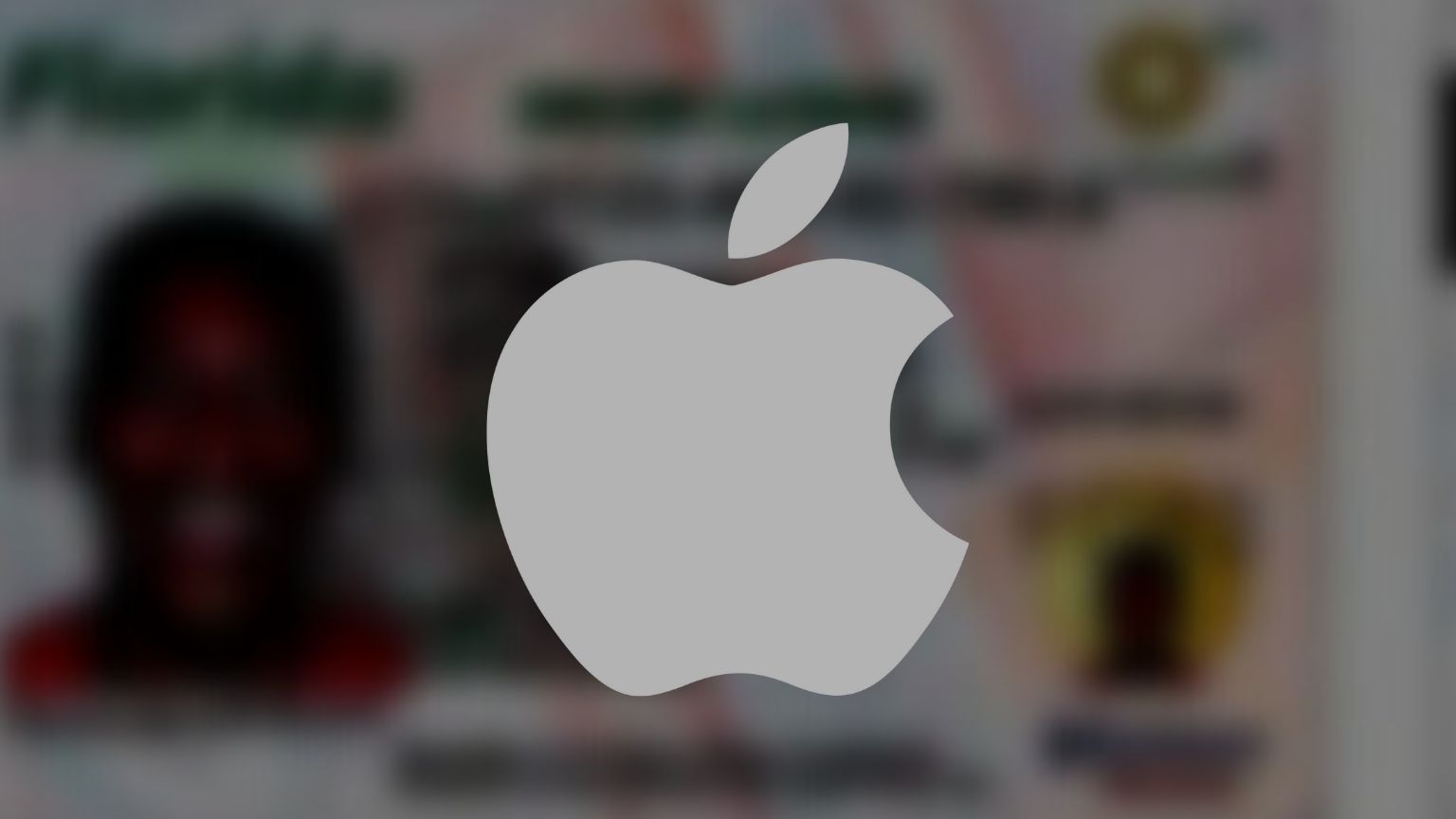 One of the world&rsquor;s richest corporations, Apple, has found a way to make taxpayers in several US states share the cost of introducing its new service – that of using iPhones as digital ID cards stored in the Wallet app.

Some industry observers see the nature of these deals as unprecedented as far as states allowing access to identity data for commercial use.

In addition to system maintenance, hiring of managers, marketing and promotion of adoption by various state and federal government entities – including the IRS and law enforcement – the authorities in Arizona, Georgia, Kentucky and Oklahoma will also have to provide customer support for Apple&rsquor;s product, CNBC is reporting citing a confidential memorandum of agreement the broadcaster has had access to thanks to public record requests.

States are also complying with a security standard that Apple actively helped develop. Neither Apple nor the states in question have yet commented on these revelations.

Four more states have joined Apple&rsquor;s scheme – Connecticut, Iowa, Maryland and Utah – but the contracts signed with them have not been covered in the document, although the ones the memorandum concerns are described as “virtually identical.”

Other than the monetary cost that taxpayers in these states will have to cover, there are broader implications plaguing Apple&rsquor;s new service from the privacy point of view. This is because allowing a powerful private company access to people&rsquor;s state-issued identification documents, combined with biometric data Apple already has powering features like Face ID, raises questions about the risk of the service potentially being abused for mass surveillance.

On the other hand, Apple is promoting digital ID cards integrated with iPhones as a way to provide more security and convenience to its users.

But fintech consultant Jason Mikula told CNBC that he was unaware of another case where governments have allowed identity credentials to become available for commercial purposes, and described the deals as “making no sense.”

“It&rsquor;s like a vendor relationship, which makes no sense to me because it&rsquor;s the states that have the monopoly on what they&rsquor;re giving to Apple, they could presumably negotiate a much more equal contract,” said Mikula.

Apple and its shareholders are expected to profit by selling more devices and making them even more central to people&rsquor;s lives, potentially building a dominant position in the new market – while states remain liable for the authenticity of IDs.