According to Bill Smith, Australia had for a long time remained a ‘comfortable’ place for foreign investors and governments to store their data.
Share 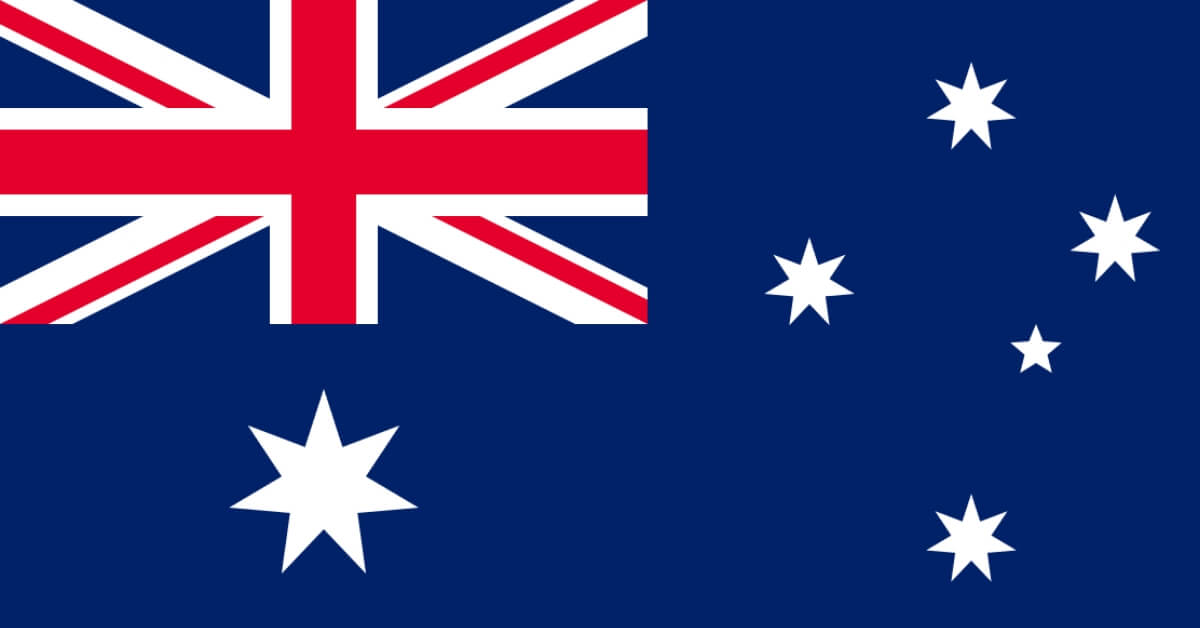 Microsoft’s president Bill Smith has now warned that companies are no longer ‘comfortable’ storing their data in Australia due to that controversial encryption laws.

On Wednesday, while speaking at a Committee for Economic Development of Australia in Canberra, Smith said the recently introduced anti-encryption laws is likely to damage Australia’s reputation, given that it has been a trusted go-to alternative destination for data storage.

According to Smith, Australia had for a long time remained a ‘comfortable’ place for foreign investors and governments to store their data.

Smith said that the government needed to respond swiftly by changing the laws or convince foreign investors that their data will remain secure despite the laws.

Following the introduction of the controversial anti-encryption laws, intelligence bodies can now read hidden messages, which means that companies or governments may no longer be in control of sensitive data; leading to the violation of digital data confidentiality.

Even though the Opposition led by Ed Husic argue that these laws will help combat terrorism and crime, Smith said that these laws are likely to undermine Australia’s reputation as far as data storage is concerned.

“When I travel to other countries, I hear companies and governments say, ‘We are no longer comfortable putting our data in Australia,’” Smith said.

As a result, Smith said that investors and governments had approached them, asking to build more data centers in locations where their data will be considered ‘more secure.’

The anti-encryption laws were introduced following the growing concerns about suspects activities going unnoticed. But the Australian tech industry experts have warned that the bill is likely to weaken the online national security and undermine the operations of multiple companies.

Meanwhile, in response to Smith’s comments, Labor technology spokesman Ed Husic said the laws would be amended to address privacy and security.

The Parliament&rsquor;s intelligence and security committee has begun reviewing the bill to know whether it contains appropriate safeguards to protect the rights of individuals and whether it will have any national security threat.

The committee has 12 months to review the legislation. 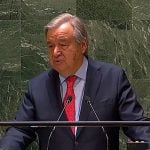 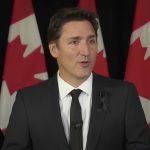 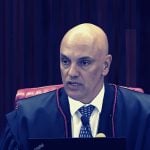 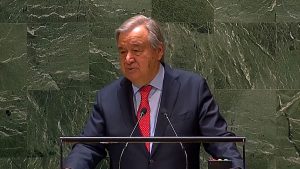 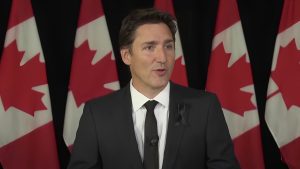 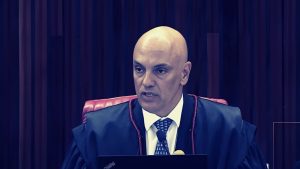 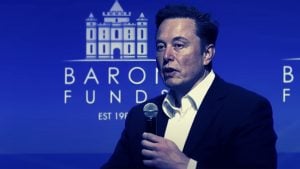 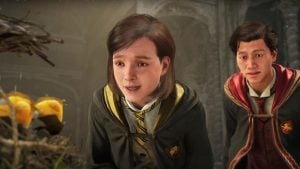 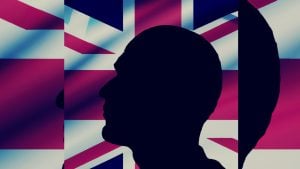