Some are suggesting, at this point, the EU should perhaps leave this internet, and "build its own."
Share 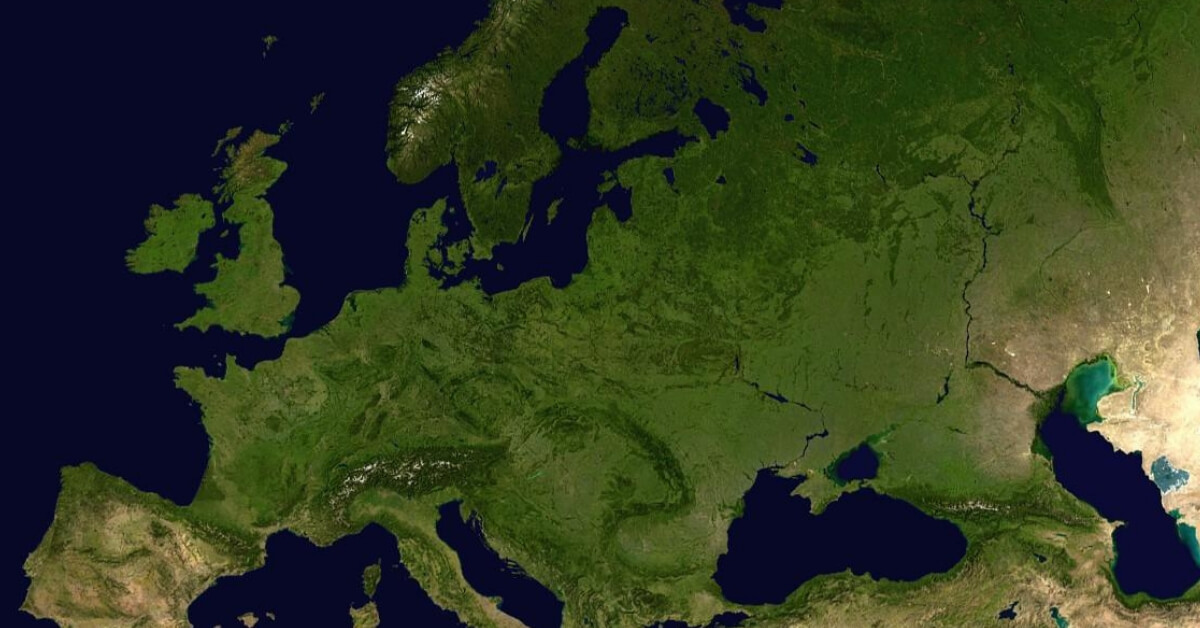 The European Union (EU) is to adopt a new Terrorist Content Regulation idea – hot on the heels of the highly controversial and divisive Copyright Directive that has already passed the EU-level decision making and is now to be implemented by member-states. The law dictates that online platforms need to take down “terrorist” content within one hour of its upload or face punishment. Some are suggesting, at this point, the EU should perhaps leave this internet, and “build its own.”

But the sheer number and quick succession of legal initiatives launched by the EU to regulate the global internet for its 28 member-states (and sometimes beyond) suggests that this may be precisely what the bloc is already doing. This comes at a time when the sun appears to be setting on the golden age of the open internet as a democratic and democratizing global network that connects users without one centralized body governing it. Since attempting to impose such governance is well-nigh impossible, all those rubbed the wrong way by the freedoms provided by the internet have been moving to effectively break it up into smaller chunks instead.

China has had its own version of the internet for a while, Russia would like one as soon as possible, and the big picture of the EU&rsquor;s latest decisions shows that it&rsquor;s aspiring toward the same goal. Even if these entities are moving in the same direction by different means and under different circumstances, and certainly propping up their policies by employing different narratives – the goal looks to be the same: fragmenting the global internet, for the sake of better controlling the local space.

In the case of EU&rsquor;s latest legislative initiatives, the narrative is noble: with the Copyright Directive, the intent is to protect copyright owners, while the Terrorist Content Regulation looks to combat the ability of terrorists to disseminate their ideology and promote acts of violence online.

Where things start to look less rosy is the wording and the suggested course of action, critics have been warning. The language of both these acts leaves more room for misinterpretation and even overreach than should be found in legislation based on the rule of law and democracy, while implementing them as they are – particularly introducing content filters – could easily lead to suppression of free speech and undermining of competition in the digital market.

And criticism has been mounting from human rights groups, journalists, and tech companies and organizations alike. Owen Bennett, from the EU Public Policy department at Mozilla, the makers of the free and open source Firefox browser, wrote on Twitter ahead of the European Parliament (EP) vote on the Terrorist Regulation that “the obsession with arbitrary and unproven one-hour takedown deadlines will do untold damage to free expression and the ability of European companies to challenge the tech incumbents.”

A letter, recently sent to the EU by a large number of human, consumer, and digital rights groups, identifying the problematic areas of the proposed regulation. These include “vague and broad definitions,” requirement of “proactive measures,” and removals of suspected terrorism-related content within an hour – without mandating the courts&rsquor; involvement. Instead, the order will come from some very vaguely-defined “competent authorities.”

And while they could deal serious damage to online speech and the business of small internet players forced to invest big money in the filtering tech, these proposed sweeping new powers also have the high likelihood of proving to be ineffective in combating their stated target: terrorists. In other words, a mess in the making.

The regulation has been noticed at the United Nations (UN) as well, with UN Special Rapporteur David Kaye expressing “serious concern” in a lengthy letter, and adding that “the overly broad definition of terrorist content in the proposal that may encompass legitimate expression protected under international human rights law” – while not paying proper attention to protection of human rights.

In an earlier report, Techdirt quoted Daphne Keller of Stanford&rsquor;s Center for Internet and Society, who juxtaposed the role the regulation gives to a company&rsquor;s terms of service and that given to the rule of law – to conclude that the latter was the loser.

And as the rule of law is stated to be at the very heart of “EU values” – the potential of the new legislation to undermine the bloc&rsquor;s foundations should be highly worrying to the citizens in EU member-states, and beyond.