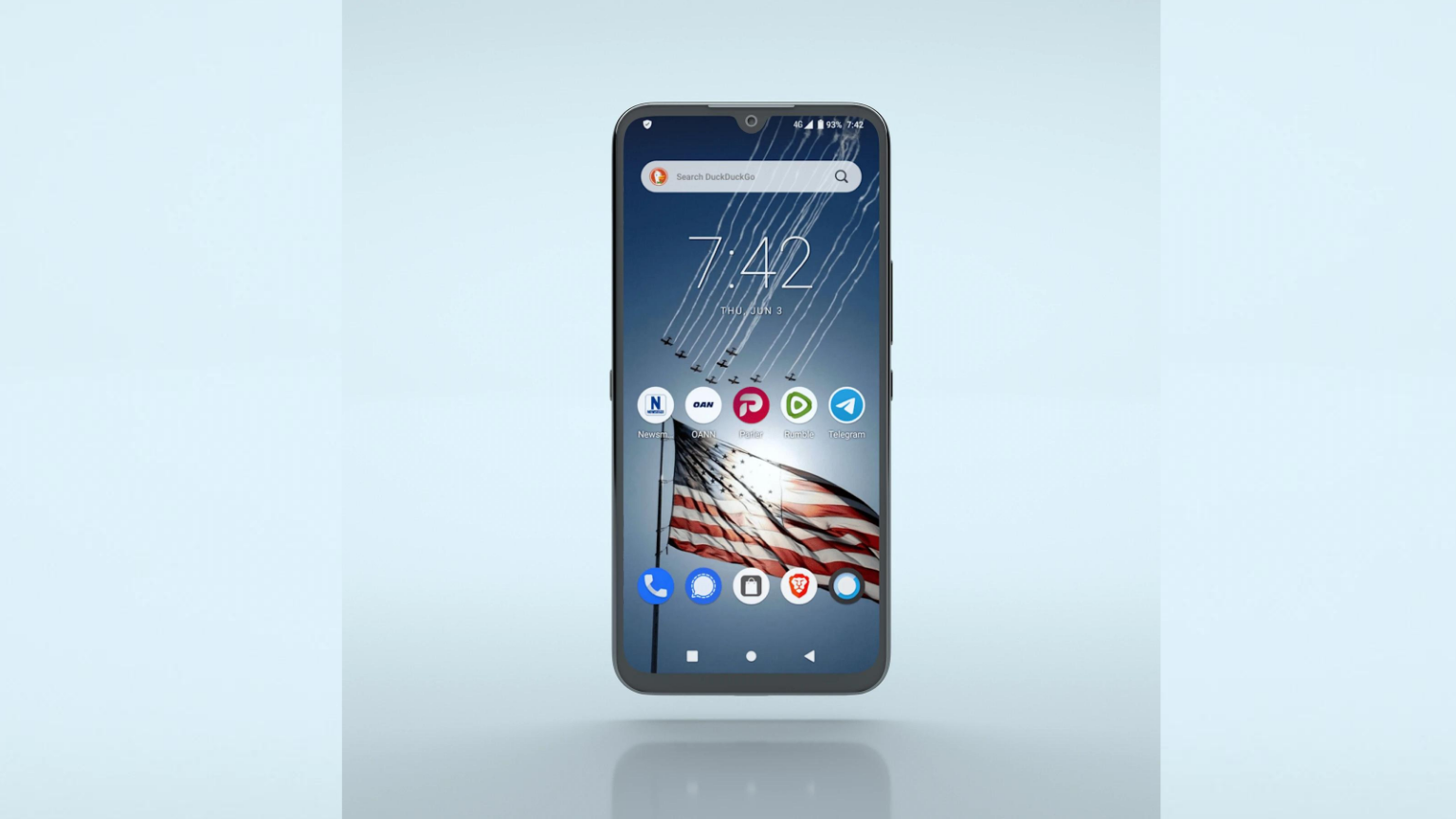 The Freedom Phone is a newly-announced censorship-free alternative to iOS and Android phones. The phone, which is marketed as a “free speech and privacy first” device, was launched by an early conservative Bitcoin investor Erik Finman and will be available in August.

Political commentator Candace Owens has endorsed the phone that has come as a solution to much censorship on social media and in app stores in recent times.

“I just did a live on Instagram taking everyone through the new FREEDOM PHONE which is now trending,” Candace Owens wrote on Twitter on Wednesday night.

“So excited that I partnered with a SOLUTION against Apple and Google,” Owens said.

Google and Apple dominate the smartphone market. However, both companies have come under fire for censorship, violating privacy, and anti-competitive practices.

Finman announced the launch of the Freedom Phone on July 14, through a Twitter video. He said that he was inspired to launch the phone to push back against the censorship of Big Tech.

“I’ve made it to Silicon Valley and I have already achieved a lot in my life, but now I’m leaving Big Tech to fight for free speech because the big tech overlords are violating your privacy, censoring your speech and I think that’s so wrong,” he said.

“That’s why I created The Freedom Phone and its uncensorable app store.

“Everyone is complaining about Big Tech censorship, but nobody is doing anything about it.”

The company’s website claims it is a “free speech and privacy first” phone. The device runs on FreedomOS, features a 6-inch screen, substantial internal storage, and a good camera. It has its own app store, and comes with preloaded apps, which according to the website, include “some of the most popular banned and unbanned conservative sites and apps.”

Details on what apps will be available on its app store are not yet available but the phone is set to come pre-loaded with the Parler and Minds social networks and feature the privacy-focused search engine DuckDuckGo. 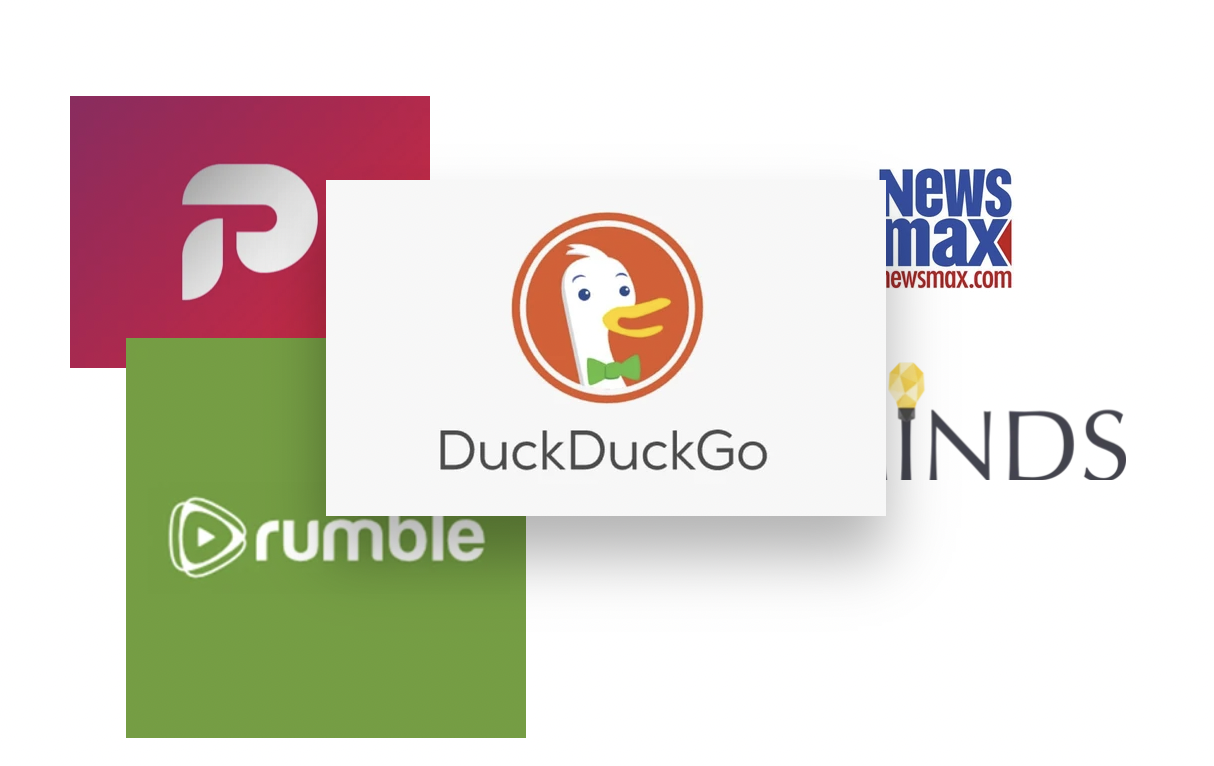 However, according to Finman, the device “does everything your current phone does, except censor you and spy on you.” Apparently, unlike iOS and Android devices, the Freedom phone does not have app, location, and keyboard tracking. It also comes with Trust, a feature that warns a user that an app or site is tracking them.

The Freedom Phone, which will begin shipping in August, is available on the company’s website for $499.90. To begin using the phone, all you need to do is insert your SIM card. The phone is compatible with all domestic carriers, including Sprint, Verizon, T-Mobile, and Verizon, as well as international carriers.