The bill restricts speech but pretends it doesn't.
Share 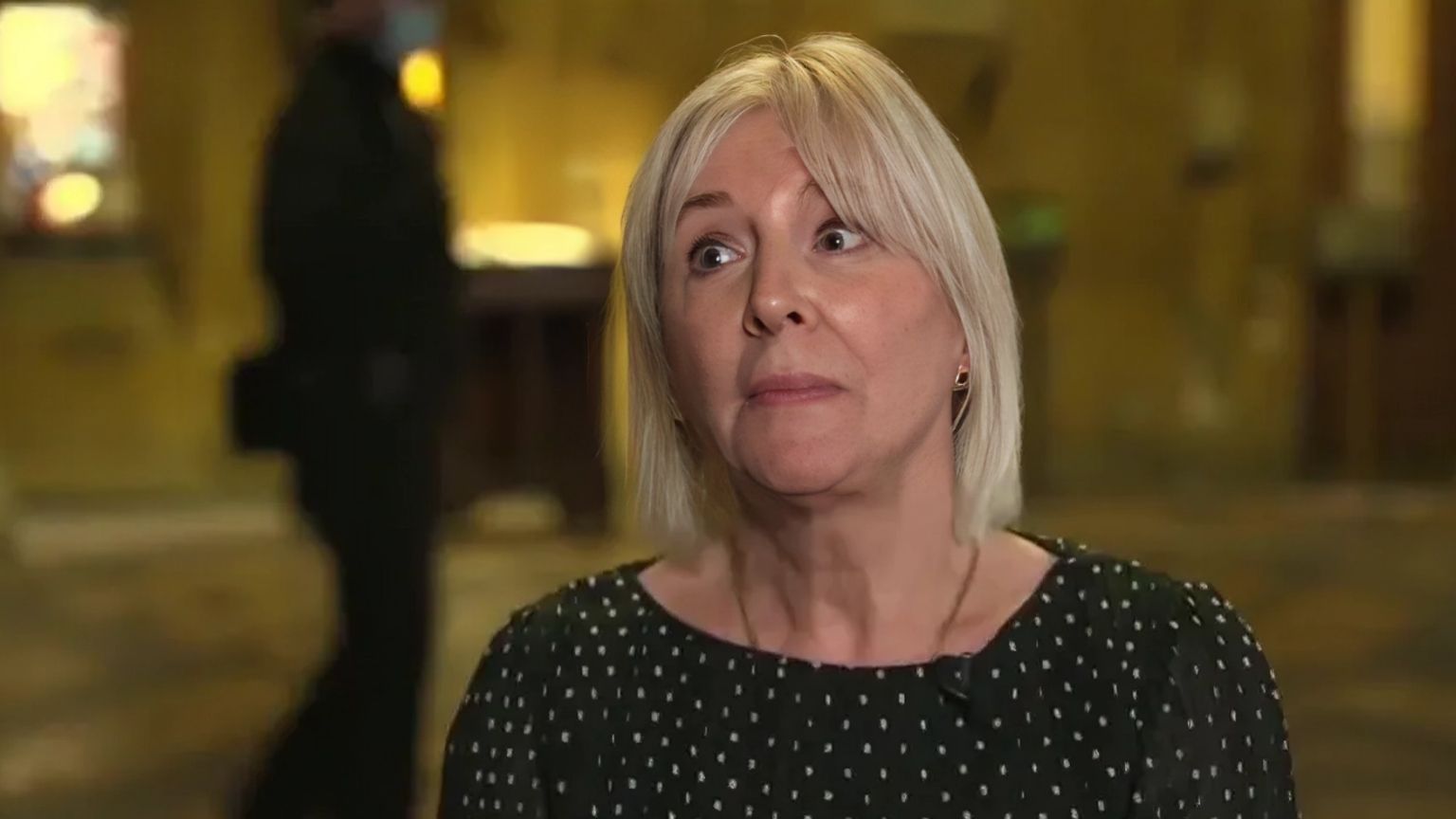 The UK&rsquor;s Online Safety Bill has long been the target of criticism from civil rights, privacy and security advocates and experts, but a recent YouGov poll shows that even those from the ranks of the party that&rsquor;s pushing it – the Conservatives – don&rsquor;t like it.

One of the more controversial provisions in the bill is to censor – and effectively outlaw – content that is legal, but might be considered as offensive or harmful.

982 members of the party participated in the poll, commissioned by the Legal to Type, Legal to Say campaign, to overwhelmingly (79%) respond that internet users should be able to express their opinions if they are legal, regardless of whether they are perceived by someone as “harmful.”

Another point raised in the survey is if what is said in person and online should be treated differently, and to this question the same number of Conservatives polled here replied by choosing the statement that “anything that is legal to say in public should be legal to say online.”

The rest thought that “some things” should be allowed in person, but not on the internet.

As for the impartiality of Ofcom, that would enforce the bill should it become law, 51% of respondents said they believed the regulator would live up to this task “either not very much or not at all,” while 38% think Ofcom would be impartial “a great deal or a fair amount.”

The poll comes as the IEA think tank published its report about this legislation, titled, “An Unsafe Bill,” stating that it raises significant issues for freedom of expression, privacy and innovation, and allows the government and Ofcom unprecedented censorship powers.

Among the Conservatives who oppose the bill in its current form is Lord David Frost, a former Brexit negotiator, who took to Twitter in reaction to the IEA paper and call OHB fundamentally flawed, urging the government to “slim it down, move fast with the uncontroversial aspects, and junk the rest.”

In his comments quoted elsewhere, Frost said that differentiating between what&rsquor;s legal to say online and offline would be detrimental to public debate, particularly since the bill doesn&rsquor;t provide strong free speech safeguards.

“Overall the Bill also panders to the view of the perennially offended – those who think the Government should protect them from ever encountering anything they disagree with. A Conservative Government should not be putting this view into law,” he said.

Meanwhile, the cost of this increasingly contentious legislative endeavor has gone to £2.5 billion from £2.1 billion in May 2021.