The ideas was previously rejected by the Trump administration on free speech grounds.
Share 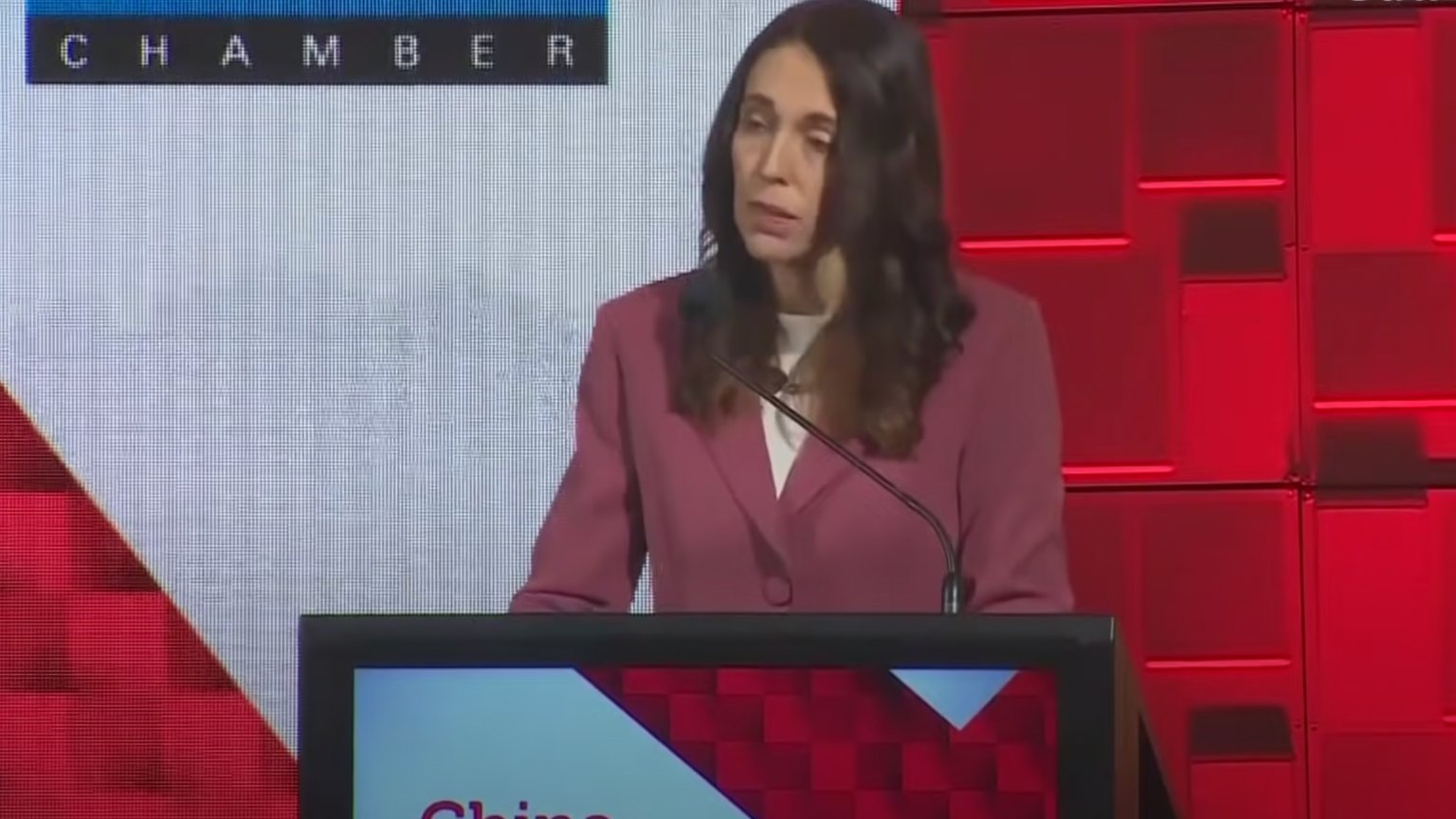 In a departure from the policy of the previous administration, the United States has announced that it has joined an initiative to bring about tighter policing of online content, launched in the wake of the March 2019 Christchurch, New Zealand mosque massacre.

The initiative, known as the Christchurch Call to Action to Eliminate Terrorist and Violent Extremist Content Online, was unveiled in May of the same year, with New Zealand and France driving it.

Social media came under intense pressure from governments and regulators at the time, since the Australian who committed the crime livestreamed it on Facebook and was also active elsewhere online. In New Zealand and Australia, entire websites got blocked, with ISPs and telecommunications companies joining in the effort to prevent internet users from accessing this content.

Those behind the Christchurch Call believe that the attack inspired others around the world to similar action, and their solution is to have governments and tech and social media companies come together in removing content that they deem to be extremist.

The Biden administration move is not surprising, given that the State Department supported the Christchurch Call in March, saying also that it was “encouraging” tech companies to more strictly enforce their community standards and terms of service as a way to remove users seen as inciting violence.

A statement issued now to announce that the US has formally joined the initiative mentions combating what’s termed as domestic violent extremism as one of the current administration’s priorities, and clearly, cooperating with others who have signed on to the Christchurch Call is seen as a way to help achieve this goal.

The State Department was careful to present its membership in the initiative as mindful of the importance of free expression, suggesting that the Christchurch Call is not designed to restrict speech.

In addition to enforcing rules on social networks more vigorously, the State Department would also like to see anti-extremist propaganda (“credible alternative narratives”) promoted more heavily as another way to counter content the authorities disapprove of.