Cruz accused the representatives from dodging the question.
Share 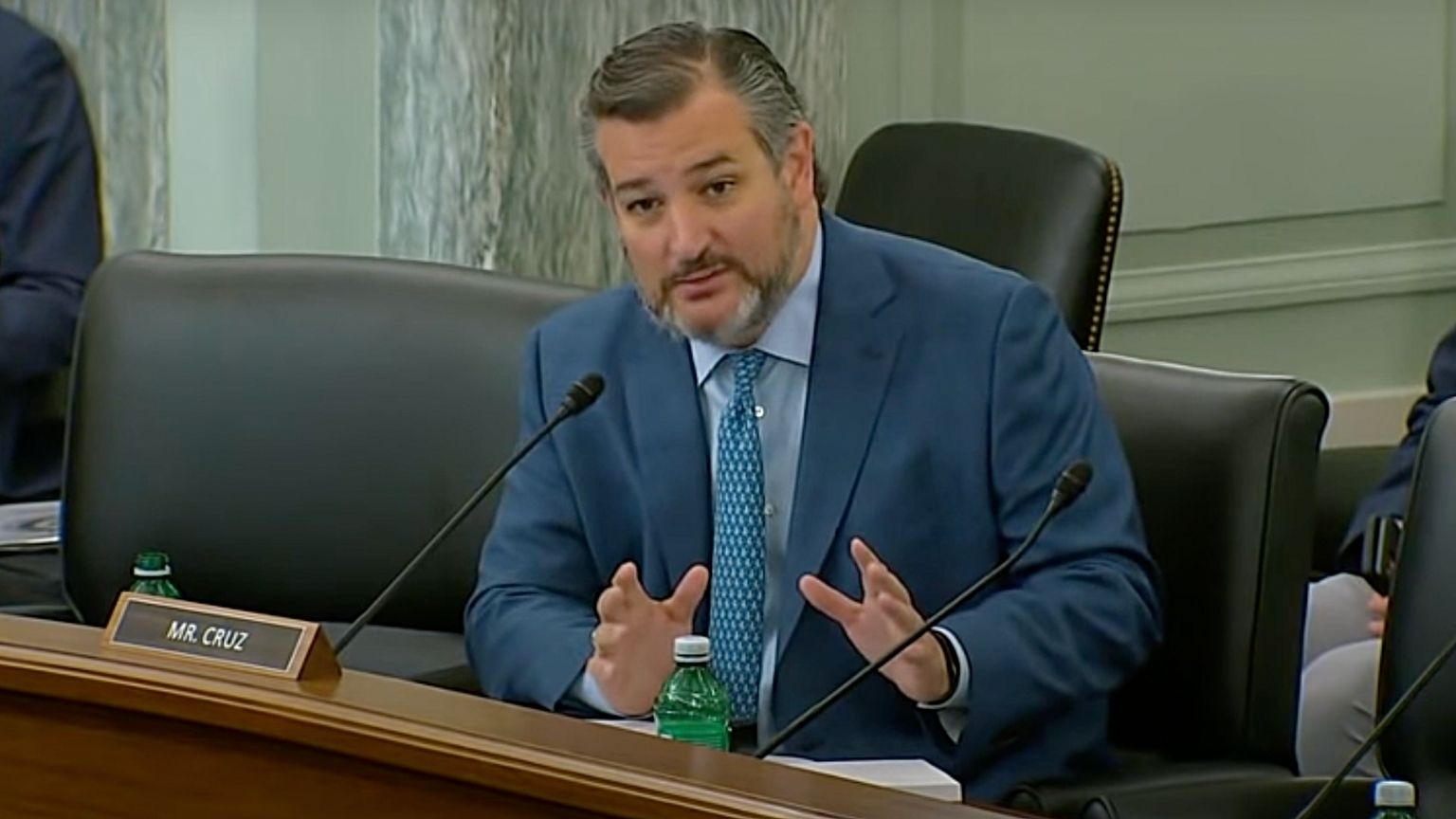 In a Senate hearing on Tuesday, Sen. Ted Cruz grilled TikTok Vice President Michael Beckerman on whether the platform shares American users’ data with China. Beckerman did not give a straight answer.

Cruz asked Beckerman multiple times whether the vague language in TikTok’s privacy policy means that the platform’s parent company ByteDance shares data with the Chinese Communist Party (CCP). Beckerman refused to answer the question with a direct yes or no. Instead, he talked about TikTok’s use of data.

The TikTok VP accused Cruz of asking “gotcha questions,” and Cruz countered by saying he was acting like someone “hiding something.”

“You’re refusing to answer the question, that does not give this committee any confidence that TikTok is doing anything other than participating in Chinese propaganda and espionage on American children,” Sen. Cruz said.

“If it were not accurate you would answer the questions,” interrupted Mr. Cruz. “And you have dodged the questions more than any witness I have seen in my nine years serving in the Senate. That is saying something because witnesses often try to dodge questions but you answer [in] non sequiturs and refuse to answer very simple questions that, in my experience, when a witness does that it is because they are hiding something.”

US legislators have previously raised concerns about TikTok because of it being a Chinese company. Chinese laws obligate local companies to provide user data under the guise of national security.

Sen. Cruz referenced media reports in August that said that the Chinese government has a minority stake in a ByteDance-affiliated entity and that a member of the CCP sits on the board of that entity.

“Senator, I want to be clear that that entity has no affiliation with TikTok,” Beckerman. “It’s based for domestic licenses of a business in China that [is] not affiliated or connected to TikTok.”

Unsatisfied with the responses from Beckerman, Cruz said: “I’ve asked you three times about this sister company that is obviously another affiliate, you’ve refused three times — that may be revealing. Often, as Sherlock Holmes observed about the dogs that do not bark, it may be revealing that the Chinese propaganda minister that is serving on your sister company and who’s been in the business of online propaganda, you’re refusing to answer whether they fall under your privacy policy that reveals, I think, a great deal.”

During his reign, Trump attempted to get TikTok banned in the US through an executive order. However, Biden walked back those plans and, instead, issued orders on the creation of a framework to analyze the risks of technologies from foreign adversaries such as China.