It isn't the first time TikTok has been accused of censorship.

A photoshoot of a same-sex couple was already going viral online when a video of the two, Anjali Chakra from India and Sundas Malik from Pakistan, was posted to TikTok.

The video features the couple dancing and was soon deleted by the Chinese-owned social platform.

“TikTok deleted this for “violating community guidelines” so the rumors about homophobia are true,” Chakra said on Twitter.

Chakra appears to be referencing a recent report from a digital rights group that said TikTok was censoring “queer and fat people” and putting them on “special” suppression list.

However, TikTok only admitted to cutting the reach of such videos. The video of Chakra and Malik dancing was completely deleted.

In the TikTok video, the couple are shown to be wearing contemporary casual clothes and then jumping and switching to more traditional outfits.

On the face of it, there doesn’t appear to be anything about the video that would violate the terms of the platform.

Users began to accuse TikTok of censorship and tagged TikTok, asking what the issue was.

I actually feel sick to my stomach… They're fine with promoting violent relationships but not loving ones?! I just don't understand…

I read the tiktok community guidlines and in no way the video violates it!! It is just so disappointing!! @tiktok_us

All that rubbish on #TikTok but they decide to delete this cuteness. Man the homophobia is high on this one

After backlash, TikTok eventually restored the video but hasn’t yet commented on why it was removed.

TikTok has recently been accused of censoring on behalf of the Communist Chinese Government – a practice that TikTok denies.

Senators and Members of the United States Congress have recently questioned TikTok’s allegiances.

Senator Josh Hawley called on TikTok to testify about their business in and within China and TikTok refused. 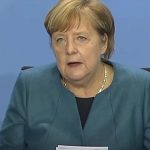 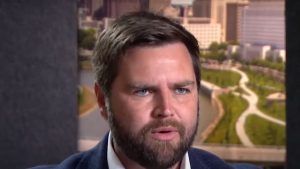