The creator of the World Wide Web is working on a system that could decentralize the web, which does not involve blockchain technology. His system will allow users to store their own data, then grant companies access to the data only when they give permission and access from the individual.

Solid is a platform that allows users to store their own data and then choose what companies will have access to and what data they will access. Currently, users do not have much choice of the data social media companies and advertising companies harvest from them, which they then sell access to for huge profits. 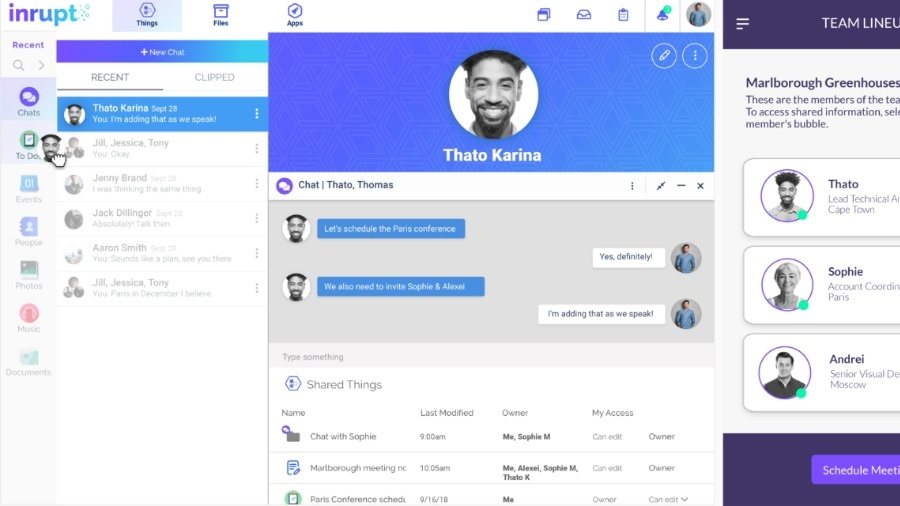 According to Berners-Lee and Bruce, Solid decentralizes the web by giving power back to the people, who, in the first place, are the producers and owners of the data.

“So, the default is that it is yours,” Berners-Lee said at the Web Summit. “You can share it with insurance companies if you want, if that’s part of the deal, but you’re in control.”

According to Bruce, this system’s main advantage is that it would force businesses to focus on the customer. “Most organizations don’t want your data, but they’d like to have access to it,” he explained.

“And that’s a very, very different world to live in, where we don’t have to surrender our data for organizations to service us. But we can grant them access to it, we can trust them to work for us,” Bruce added.

The creator of the World Wide Web struggled to explain how Solid is different from Blockchain technology, which is also focused on decentralization.

“Each organization or individual on Solid has a “pod.” These pods represent silos of data that talk to other pods. So, someone’s pod may grant the NHS access to the pod that stores their health data,” Berners-Lee explained, before admitting, “it’s a bit like blockchain.”

Already, the UK’s National Health Service is building an app through Solid.