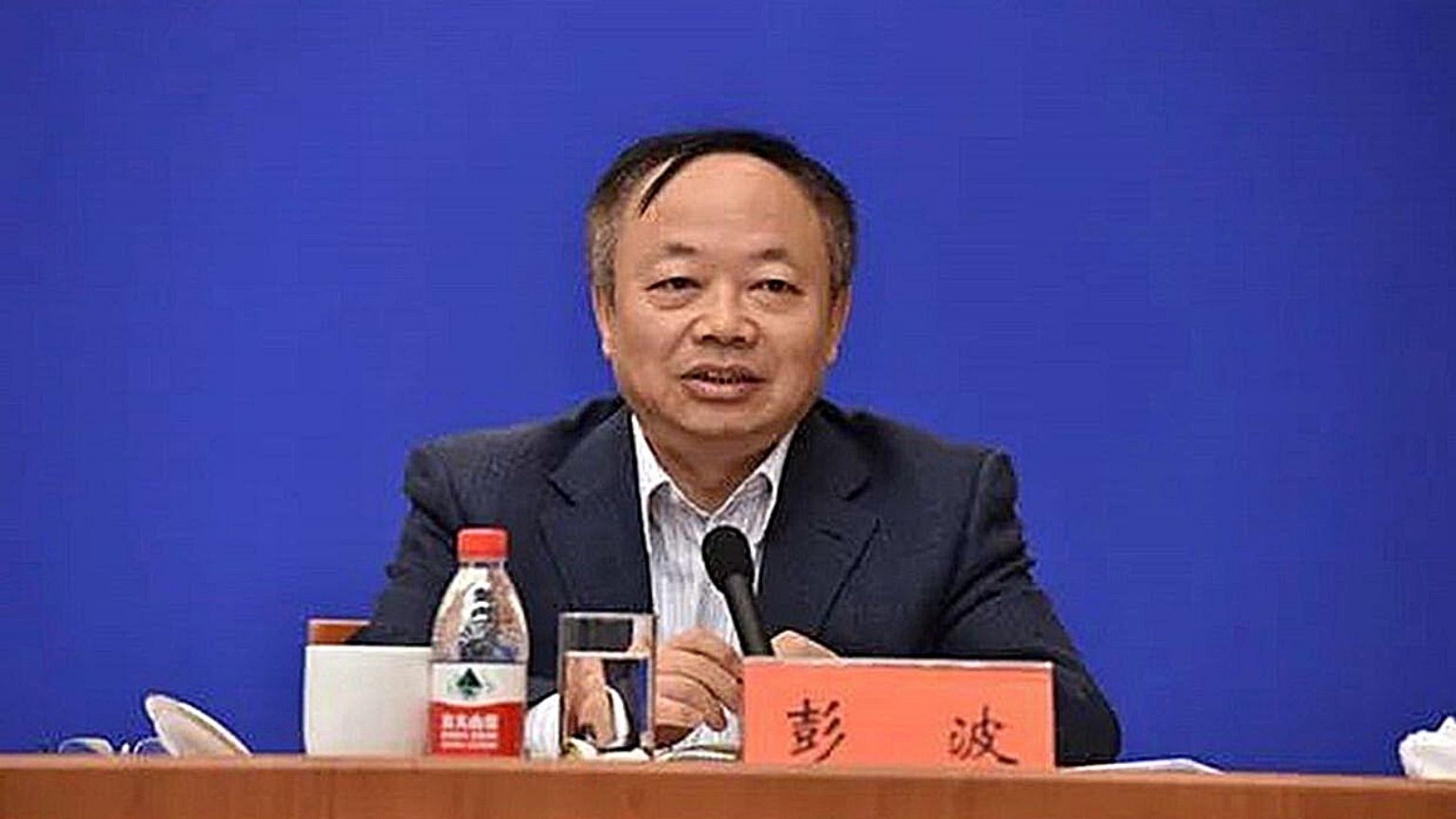 A former top official in China’s internet regulatory body is facing trial over corruption allegations and “losing faith” in the ruling Chinese Communist Party (CCP). According to experts, the move is a reminder to all other propagandists not to stray from the party’s principles.

Peng Bo, a former deputy chief of the Cyberspace Administration of China, was accused of failing to regulate the internet industry and disloyalty to CCP.

“Investigations have found that Peng Bo has lost his faith and was disloyal to the party,” said the Central Commission for Discipline Inspection (CCDI).

“He strayed from the decisions and plans laid down by the Party Central about the propaganda struggle over the internet.

“He also used his authority for his personal gain, sought benefits from internet companies, resisted investigations by the party and engaged in superstitious activities.

“He violated the eight-point requirements on frugal living, visited private clubs frequently, and accepted invitations to extravagant banquets and dinners,” it added.

The CCDI announced an investigation into Peng in March. Now, his case has been referred to state prosecutors, who are likely to put him on trial.

As the deputy chief of the cyberspace administration, it was Peng’s responsibility to regulate the internet industry. After his time with the internet regulator, in 2015, he was transferred to the Central Political and Legal Affairs Commission. While at the commission, which is now the CCP’s top law enforcement agency, he helped establish the social media platform Chang An Jian.

Peng also played a key role in ensuring platforms such as Weibo were not banned, by convincing the CCP’s leadership to regulate them instead, said a government source who did not wish to be named.

“Some party leaders were anxious about stepping up control over the fast expanding online community, especially Weibo,” said the source.

“[Because of these platforms, China] has seen the rise of a large number of key opinion leaders who have become very influential after 2010.”

He stayed with the commission for three years, before retiring. After retirement he started teaching at Peking University, as a new media studies expert.

As noted by the South China Morning Post, Peng worked with disgraced internet censorship czar Lu Wei, who was imprisoned for 14 years over corruption in 2019.

According to Alfred Wu, an associate professor at the National University of Singapore’s Lee Kuan Yew School of Public Policy, the trial Peng is facing is “another sound reminder to all party propagandists that they must strictly toe the party’s line.”

“The commission’s statement showed that [Peng] had failed in the propaganda struggle and this is essential for all party propagandists,” Wu said.

“It is clear that party leaders expect the propagandists to be firm and disciplined in performing their functions especially on [internet] censorship.

“They need to show that they are capable and tough in the struggle and can execute the party’s firm control over the media.”