Days after Twitter CEO Jack Dorsey said CNN had a role in the banning of Alex Jones, Twitter and CNN announce an expanded advertising partnership

Days after Twitter CEO Jack Dorsey said CNN had a role in the banning of Alex Jones, Twitter and CNN announce an expanded advertising partnership
Share 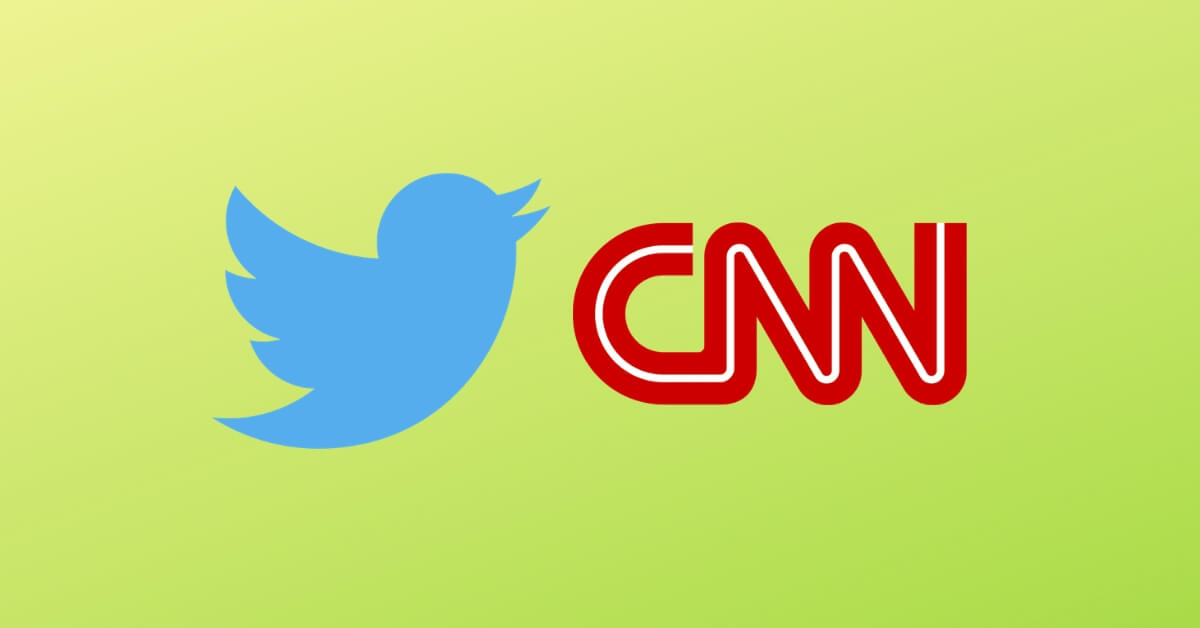 Previously, people could buy video content for advertising based on the category of the video. You cannot usually pick a single account or a company around whom you want to advertise your brand or product. However, from now onwards you can directly choose CNN videos and buy advertisements around them.

Twitter has also said it will extensively work with CNN and help in boosting the most popular and share-worthy videos. By doing so, the advertisers paying for the videos get better visibility and benefit.

News content is hard to handle and innovate. But Twitter has been performing well in this realm. They have formed many important partnerships with powerful media houses to innovate news and create value for investors around them. Also, Twitter by nature goes well with newsroom content.

Twitter and CNN’s partnership began in the year 2014 when they partnered with another company called DataMinr to analyze tweets and extract news and information.

With this expansion of partnership, we can expect to see many advertisers investing around the presidential and Townhall debates of the upcoming elections. For a business, buying advertising space around interviews, debates, and discussions during the election will be a golden opportunity.

“People tell us what they want to see with the conversations they share on Twitter. In the past year, we’ve really expanded our efforts with the best publishers and content creators in the world to bring a slate of programming that reflects those diverse content interests,” said Kay Madati.

Partnerships like these show Twitter’s efforts to innovate and improve their user base will have a profitable outcome for the company.