"Problematic" tweets, even the ones that were only 'liked', were documented.
Share

According to its sales pitch, Los Angeles-based Fama is “a leading provider” of background and identity checks of employees.

Not only this, but Fama claims it’s using Artificial Intelligence (AI) to achieve this goal – “a smart way to screen toxic workplace behavior.”

However, if the background check Fama carried out on Twitter user @kmlefranc is anything to go by, the company’s methods, at least for this, are accused of being anything but smart.

A series of tweets showed some of the over 300 pages of the report, that Fama also physically prints out.

I had to get a background check for my job, and it turns out the report is a 300+ page pdf of every single tweet I’ve ever liked with the work “fuck” in it.

The user, who goes by the name “Bruise Almighty” on Twitter, said the report revealed, “every single tweet I’ve ever liked with the work ‘fuck’ in it.” 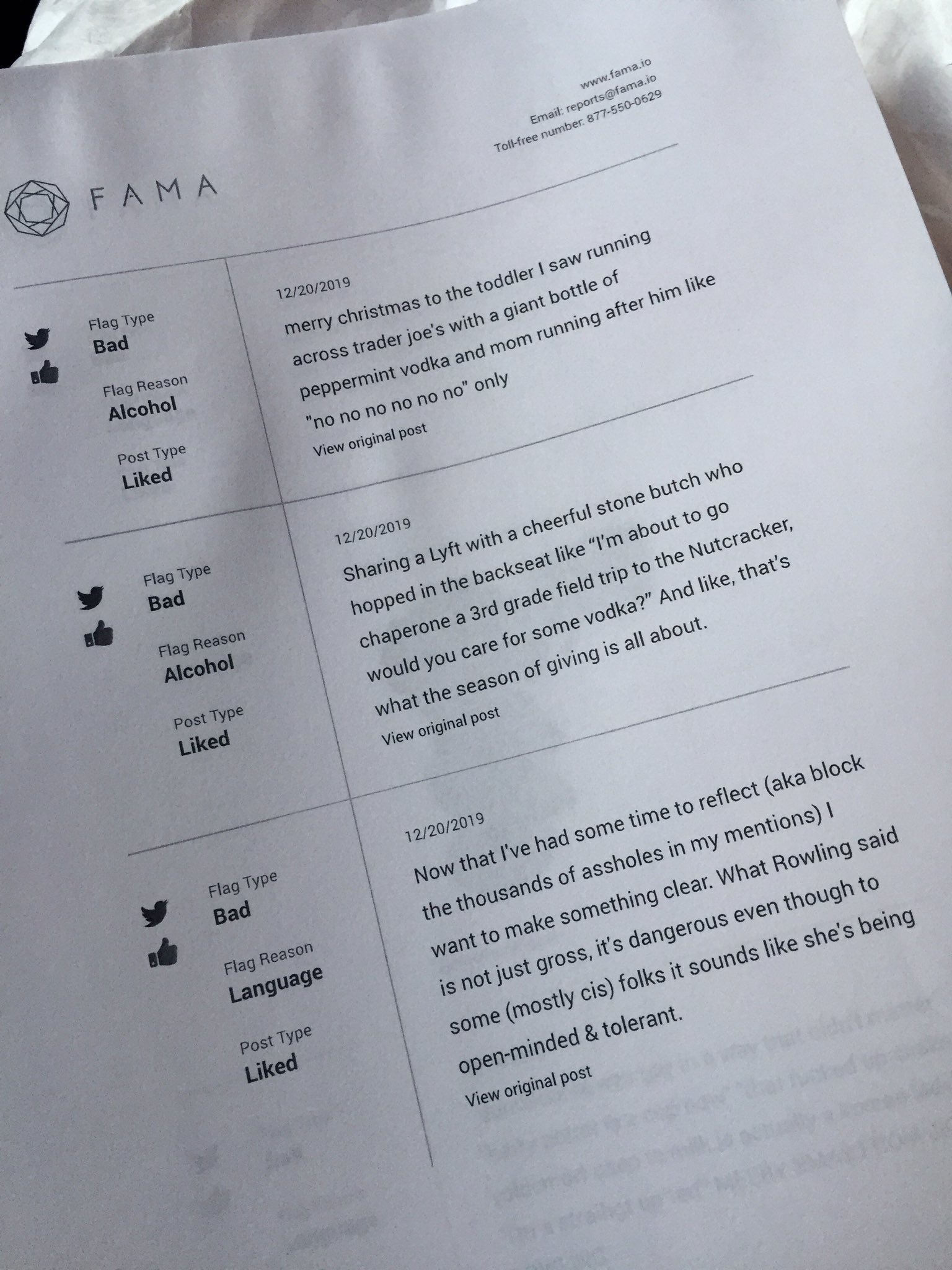 Looking at the examples, words and phrases are matched to bad behaviors, completely unaware of context – without taking into account whether the post is a joke, whether something is said sarcastically, etc.

So you have to wonder if a summary of an employee’s character based on just the incidence of negative flags without context could cause harm in the real world – not to mention, be pretty useless to the employer.

In any case, @kmlefranc explained that their employer requiring this background check is the episcopal seminary in Berkeley that just merged with Trinity Church in NYC., who hired Sterling Direct to do the background check work.

Fama recently partnered with Sterling Direct, and the report came from the former company.

Many commenters were taken aback by the dystopian invasiveness of the checks, but equally by what they thought were the bad quality of the results.

Many also said they would never work for somebody who required this kind of background check.

But the reality is that your social media posts are public information that more and more employers go through, one way or another. 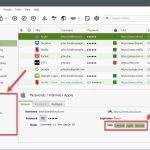 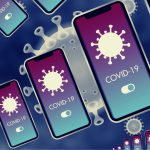 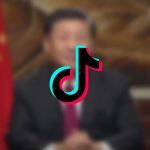 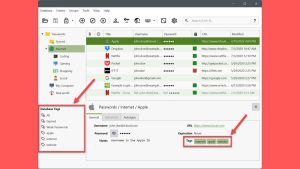 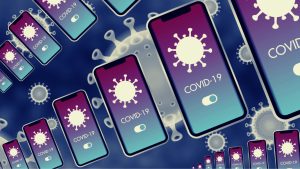 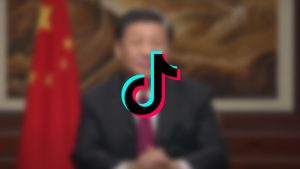 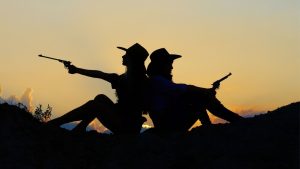 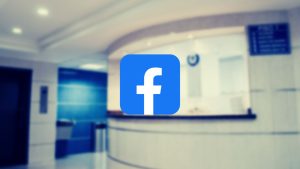 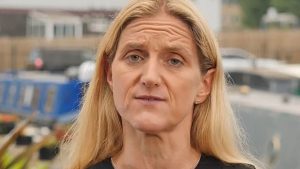