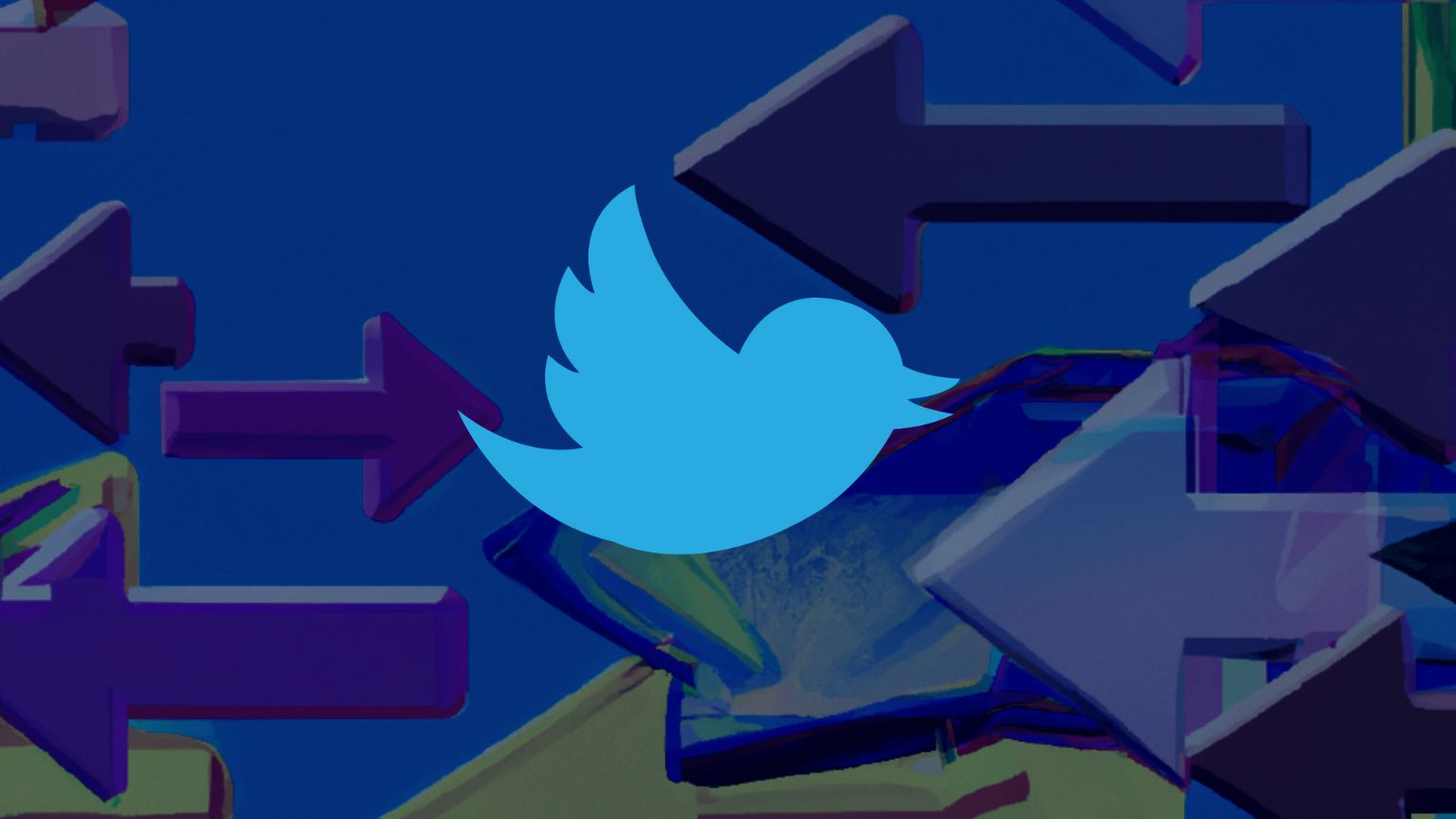 Update – 6:12pm Eastern: Twitter CEO Elon Musk has already announced an adjustment to the policy, stating that only accounts whose “primary” purpose is to promote other platforms will be prohibited. “Policy will be adjusted to suspending accounts only when that account’s *primary* purpose is promotion of competitors, which essentially falls under the no spam rule,” Musk Tweeted, after feedback from YouTuber, The Quartering. 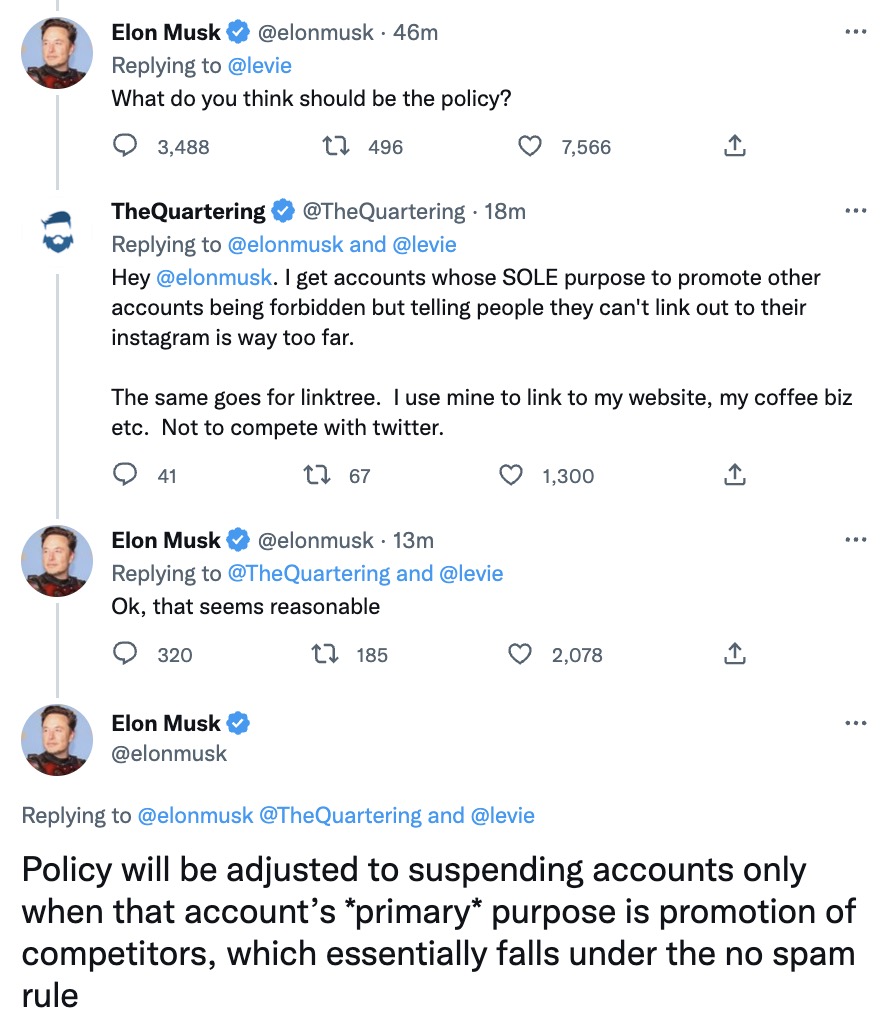 Elon Musk apologized for the sudden rule change, adding that in future there will be a poll for future major policy changes. 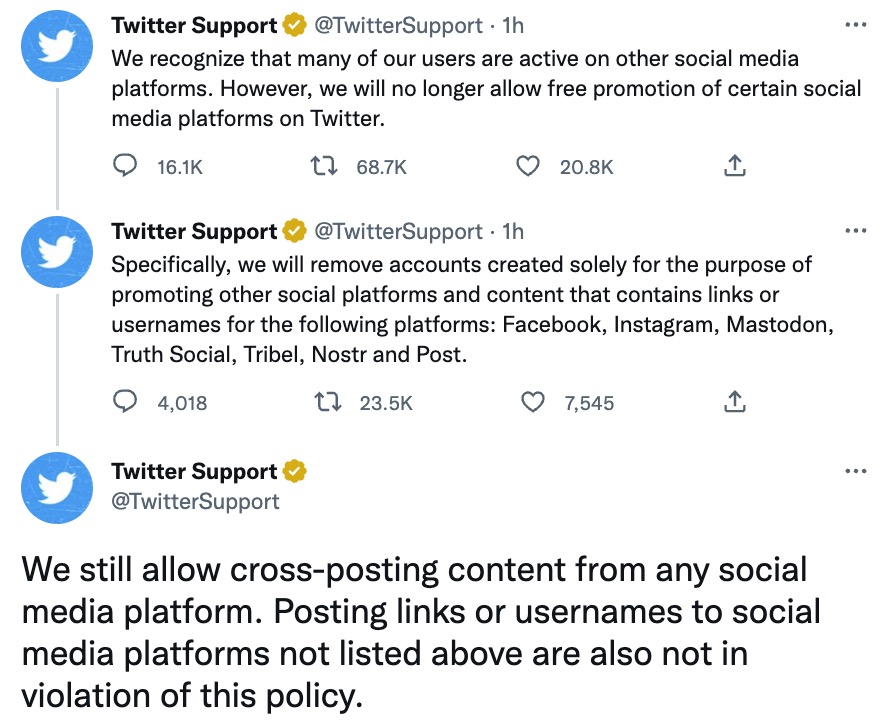 While the tweet did focus on accounts “created solely for the purpose of promoting other social platforms,” the actual policy page doesn’t make this distinction. There, it says Twitter will remove “any free promotion of prohibited 3rd-party social media platforms.” Emphasis ours.

Twitter gave some examples of what was now banned:

Trying to subvert the ban, such as replacing the . in a link with ‘dot,’ will also be considered a violation.