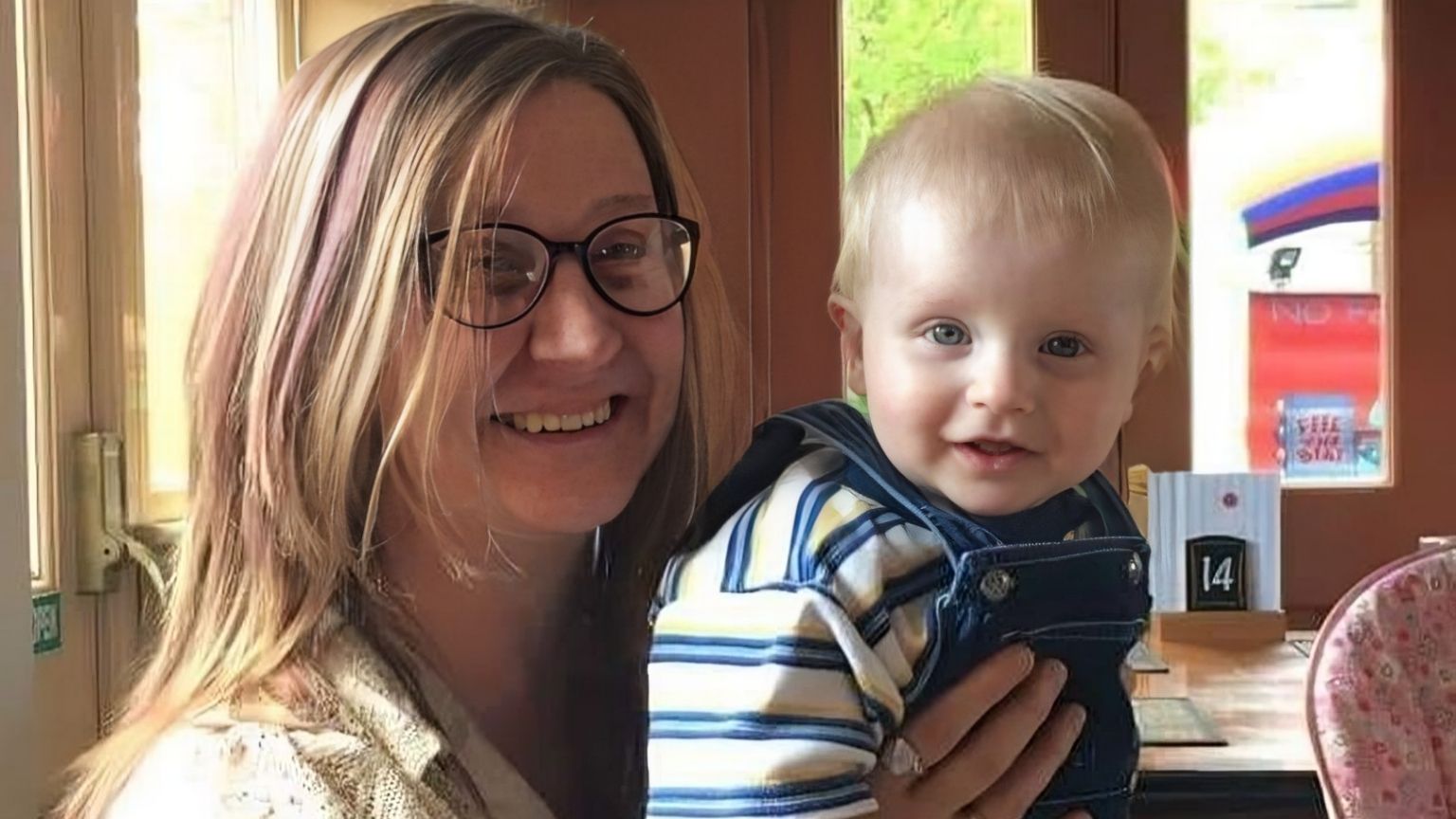 Three children in the UK were left without a mother after she died from a massive stroke determined to be caused by blood clots that formed after she received the AstraZeneca coronavirus vaccine, but Twitter is labeling conversations about this information taking place on the platform as “misinformation.”

Previously healthy Lucy Taberer, whose youngest is a five-year-old boy, succumbed to the consequences of the Covid shot 22 days after she was vaccinated. At first, the 47-year-old experienced mild side-effects, described in reports as common, to then develop a bruise, skin rash, and pain that the doctors at first dismissed as being caused by kidney stones. 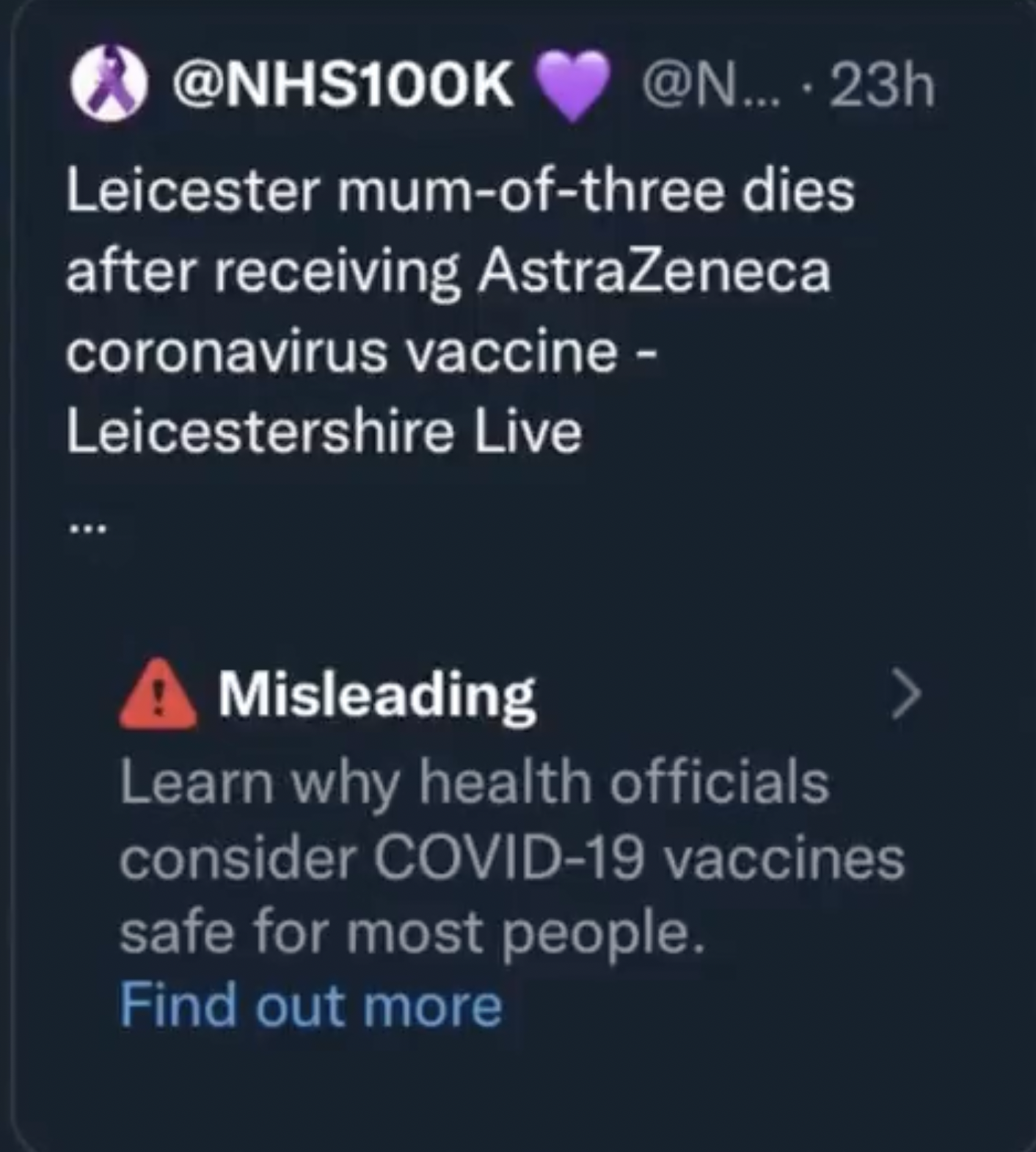 In the end, it turned out that the victim&rsquor;s reaction to the vaccine had been to develop blood clots that proved to be fatal.

Local media, including Leicester Mercury, reported about it, and Taberer&rsquor;s step daughter tweeted a link to the story, but was quickly shut down by Twitter, which labeled the post as “misleading.”

To add insult to injury, she was advised to click another link, provided by Twitter&rsquor;s “fact-checkers,” that would “explain” why health officials think Covid vaccines are safe “for most people.”

Since the tweet about the woman&rsquor;s death did not claim the vaccines were unsafe for most people, it remains unclear what logic drives Twitter&rsquor;s censorship around the topic, other than the desire to stop any mention of the jabs in a negative context, whether true or false.

GB News reported on this, wondering if it wasn&rsquor;t enough for a child to deal with the loss, but also “have to be insulted in their grief if they mention it on the internet.”

Host Mark Steyn noted that three guests who regularly appear on his show were among those awarded compensation after the UK government last week admitted Covid vaccines in some cases can be deadly. All three lost their loved ones to the vaccine.

But, he noted, social media have been slow (or not interested) in catching up, even as governments are starting to pay out compensation.