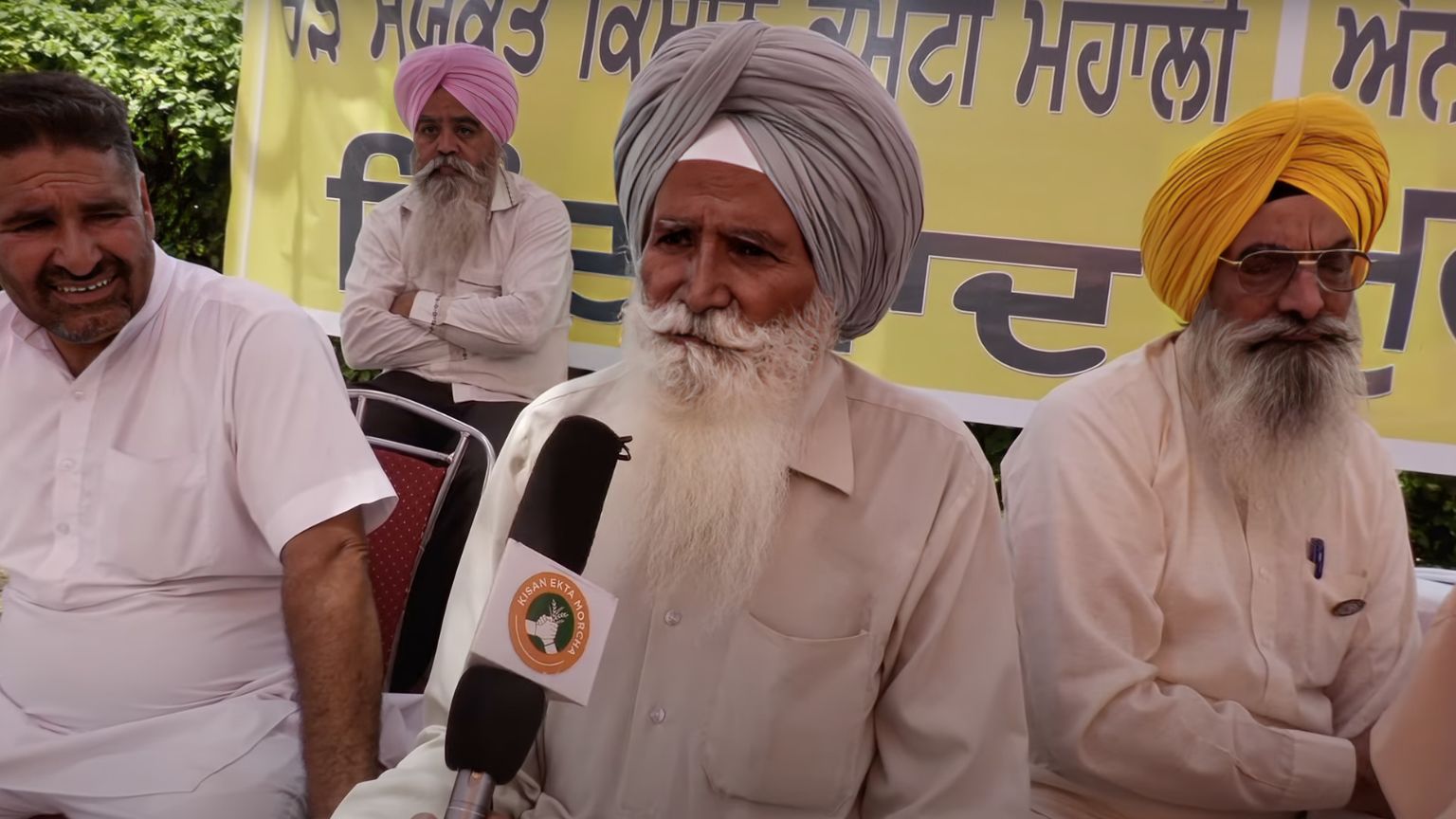 Twitter suspended the accounts of Kisan Ekta Morcha, a farmers’ collective that led the farmers&rsquor; protests against the now-retracted farm laws.

The suspension of the accounts means that all information about the protests that was posted is no longer available.

From The Wire India:

“The account @Kisanektamorcha, the official handle of the Samyukt Kisan Morcha (SKM), was withheld on the morning of Monday, June 27. The other account, @tractor2twitr, was withheld on Sunday night.

“In order to comply with Twitter’s obligations under India’s local laws, we have withheld the following account in India under the country’s Information Technology Act, 2000, the content remains available elsewhere.”

Both Kisan Ekta Morcha and @tractor2twitr were launched during the year-long farmers’ protests at Delhi’s borders. The central laws were eventually rolled back. The @Kisanektamorcha Twitter account had been withheld for a while during the protest as well.

Besides these two big accounts, some other Twitter handles which are vocal on pro-farmer or pro-Sikh issues were also withheld, like the Twitter handle of a Kashmiri Sikh Amaan Bali (@amaanbali), Jakara Movement (@JakaraMovement), @SherePanjabUK and some others. A prominent Twitter handle @SikhSiyasat had been withheld for a while earlier.”

In related coverage, on Sunday, YouTube removed Sidhu Moose Wala’s song SYL, which covered the water issues in the state of Punjab. The singer was shot dead last month.