Twitter sued, accused of being “deputized” to carry out censorship on behalf of Biden administration 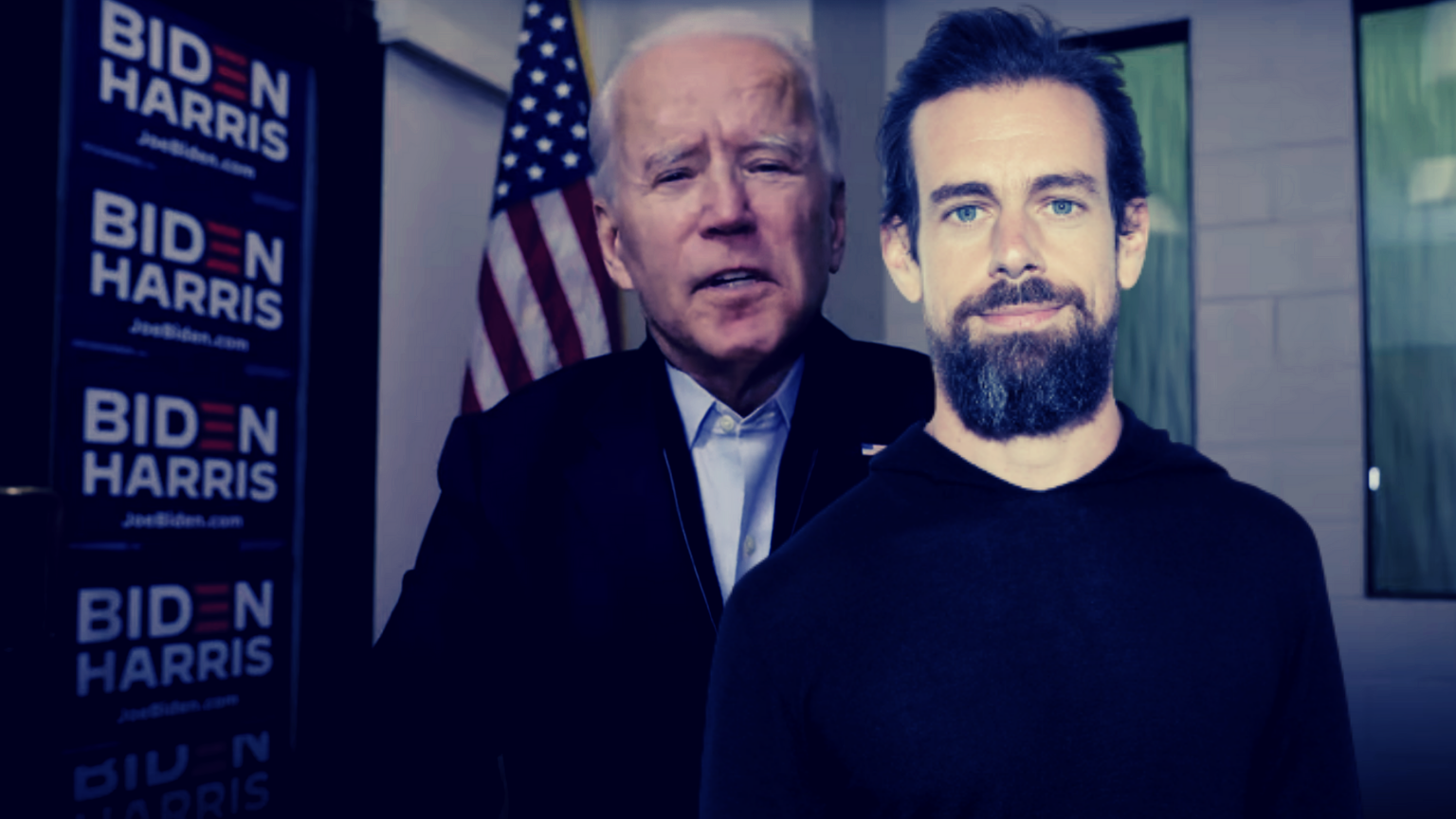 The American Freedom Law Center (AFLC) is suing Twitter and the company’s CEO Jack Dorsey, as well as US President Joe Biden, for colluding to impose online censorship of criticism of the government’s policy on COVID, the vaccination-related issues in particular.

The lawsuit alleges that the current US administration is using major social networks to work around the fact that the constitution prohibits it from censoring speech critical of its policies; instead, as AFLC Senior Counsel David Yerushalmi put it, privately owned platforms have been “deputized” to carry out that work.

The First and Fifth Amendments, as well as the US Constitution are violated in this process, the non-profit charges, while accusing Twitter, its CEO, and the Biden administration of conspiring to discriminate people’s viewpoints.

Twitter is singled out in the lawsuit that will be considered by US District Court in Arizona as the case has been filed on behalf of Dr. Colleen Huber who was suspended by Twitter for a post about COVID vaccines-related death rates. Huber had quoted Israel National News in her subsequently censored tweet.

According to them, the Pfizer vaccine causes “mortality hundreds of times greater in young people compared to mortality from coronavirus without the vaccine, and dozens of times more in the elderly.”

When Huber tweeted this, Twitter suspended her for sharing misleading information.

Twitter’s policy is a violation of Huber’s rights, the filing alleges, as it looks to gain class action status, considering that the doctor is by no means the only one whose speech has been stifled on the platform.

This status would allow the question, “Does it violate the First Amendment for the government to conspire with a private entity to silence or chill viewpoints with which it disagrees?,” to be answered, the AFLC said.

The filing mentions that both the Biden administration and Twitter have in the past made statements confirming that they are communicating and cooperating on stopping what they deem to be COVID misinformation.

AFLC co-founder Robert Muise blasted Twitter as getting away for a long time with doing the bidding “of the Democrat Party and other left-wing organizations” – without being held accountable, despite its huge power to shape public opinion.