Twitter is building this feature to protect conversations and ensure a healthy environment on the platform. However, many are seeing it as yet another form of censorship and suppressing discussion.
Share 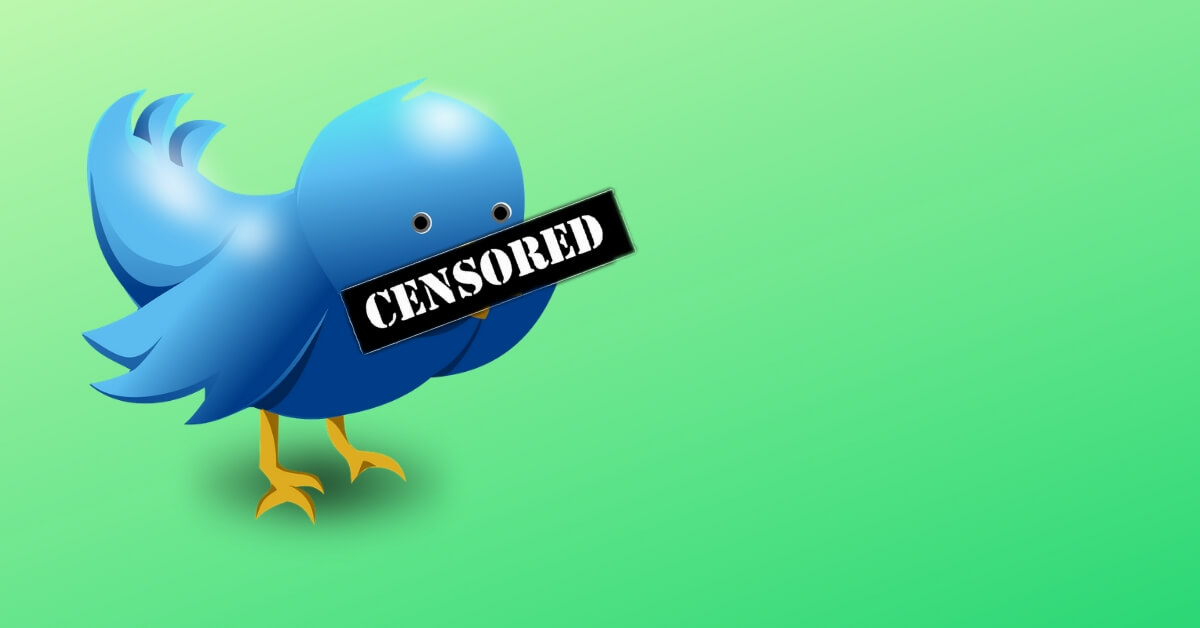 Twitter wants to let users hide the replies to their tweets. After two users spotted the feature, one of the senior product managers of the company confirmed it was true. They said Twitter is building this feature to protect conversations and ensure a healthy environment on the platform. However, many are seeing it as yet another form of censorship and suppressing discussion.

“We often hear from heavy Tweeters that they want to be able to protect their conversations…People who start interesting conversations on Twitter are really important to us, and we want to empower them to make the conversations they start as healthy as possible by giving them some control,” said Michelle Yashmeen Haq, Senior Product Manager at Twitter.

Initially, Jane Manchun Wong and Matt Navara tweeted about the option that lets users hide replies to their Tweets. Haq then publicly thanked them both for starting the conversation about this option through this tweet and explained the feature through a series of eight tweets:

“We think of conversations as an ecosystem of different groups: authors, repliers, the audience, and the platform. We try to balance the experience across all four groups, and we are continuously exploring ways to shift the balance without overcorrecting,” said Haq.

Through this option, Twitter is trying to empower the user and give them the authority to hide the replies they think are undesirable to them. Though they cannot entirely delete the replies, they can, however, make them difficult to access for a user. This way, Twitter thinks it becomes easy for people to hold a serious conversation and express their opinions without succumbing to evils like hate speech through replies from fellow users.

“We already see people trying to keep their conversations healthy by using block, mute, and report, but these tools don’t always address the issue. Block and mute only change the experience of the blocker, and report only works for the content that violates our policies,” said Haq.

While it might help the original tweeter in expressing themselves better, it comes off as internet censorship too. Many times, people hold politicians and public personalities accountable when they speak wrongfully. But when Twitter helps in hiding such replies, this accountability system becomes non-existent.

Recent examples of the mainstream media spreading a false narrative was somewhat mitigated by everyday users and their ability to reply with the truth.

Where as new technologies such as Dissenter by Gab moving towards allowing free expression, big tech companies are moving towards suppressing speech with each passing day.