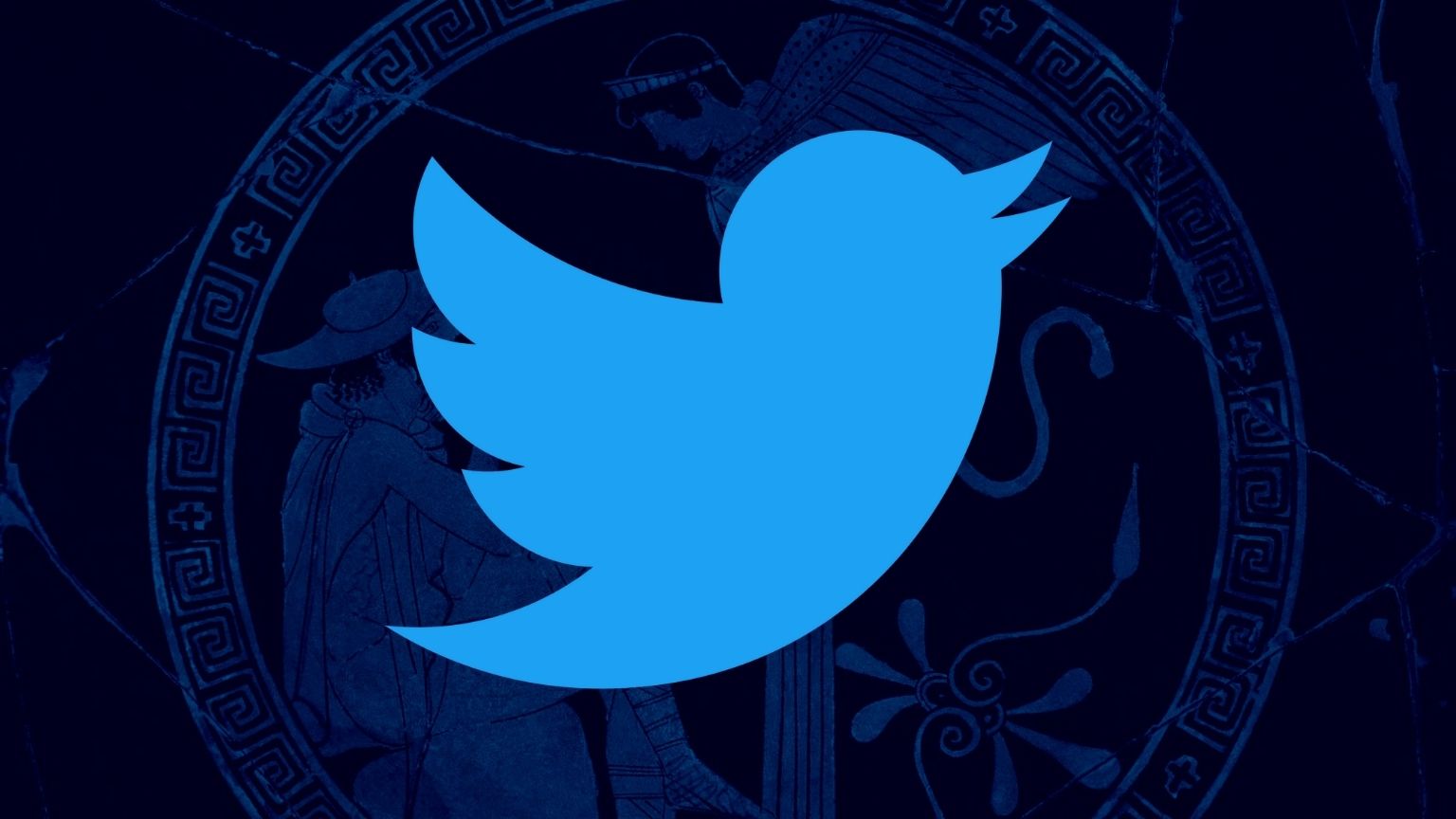 Twitter&rsquor;s “dumb” algorithms have claimed another victim – Mario Nicolais of the Colorado Sun, whose reference to a classic Greek myth of Oedipus seems to have thrown the social platform&rsquor;s automated censorship for a loop.

Nicolais was on Twitter in an exchange with author and The Ringer senior staff writer Shea Serrano when he replied to one of Serrano&rsquor;s tweets, which featured a satirical press release about his son beating him at a game of “21.”

To that, Nicolais made the mistake of responding – in the spirit of the original tweet – “All men must eventually kill their father. It is as it always has been.” The “killing” here was meant as a metaphor of children eventually becoming better than their parents.

The tweet is a paraphrase of the famous through line originating in a thousands-of years-old Greek myth, that has been used by Sophocles in his classic Oedipus Rex – and many others like Sigmund Freud and William Shakespeare.

We&rsquor;ll never know how this trio of famous historical figures would fare sharing their thoughts on Twitter today, but we do know that the reply posted by Nicolais earned him a stern warning from the platform – that he would be suspended on abuse and harassment grounds unless he removed the tweet.

And suspended he got, a decision he has decided to appeal, with the outcome of that process still pending. In the meantime, Nicolais decided to elucidate his audiences about why the turn of phrase he used could in no way be construed as harassing or abusive, but merely a reference to one of the most well-known coming-of-age myths, that have been, and continue to be extensively explored in our culture.

In a piece for the Colorado Sun, this columnist also went to the trouble of qualifying himself as habitually in favor of “combating dangerous disinformation” and an overall anti-violent person, and Serrano as supportive of other artists and generous to people in need, and above all a devoted father.

But, once unleashed under the guise of fighting real or imagined evils on the platform and magnifying their importance to justify the push, Twitter&rsquor;s censorship machine has clearly been getting less, rather than more sophisticated over time.

“My appeal still has not been ruled on. Maybe my jury should catch an encore presentation of ‘The Terminator&rsquor; or ‘The Matrix&rsquor; in the interim. After all, machines killing their creators is just another take on a very familiar theme,” writes Nicolais.