A year after Twitter was sued for allegedly conspiring with Saudi Arabia to censor dissent, the lawsuit sits in limbo

It's been a year and the judge still hasn't decided if the lawsuit can proceed.
Share 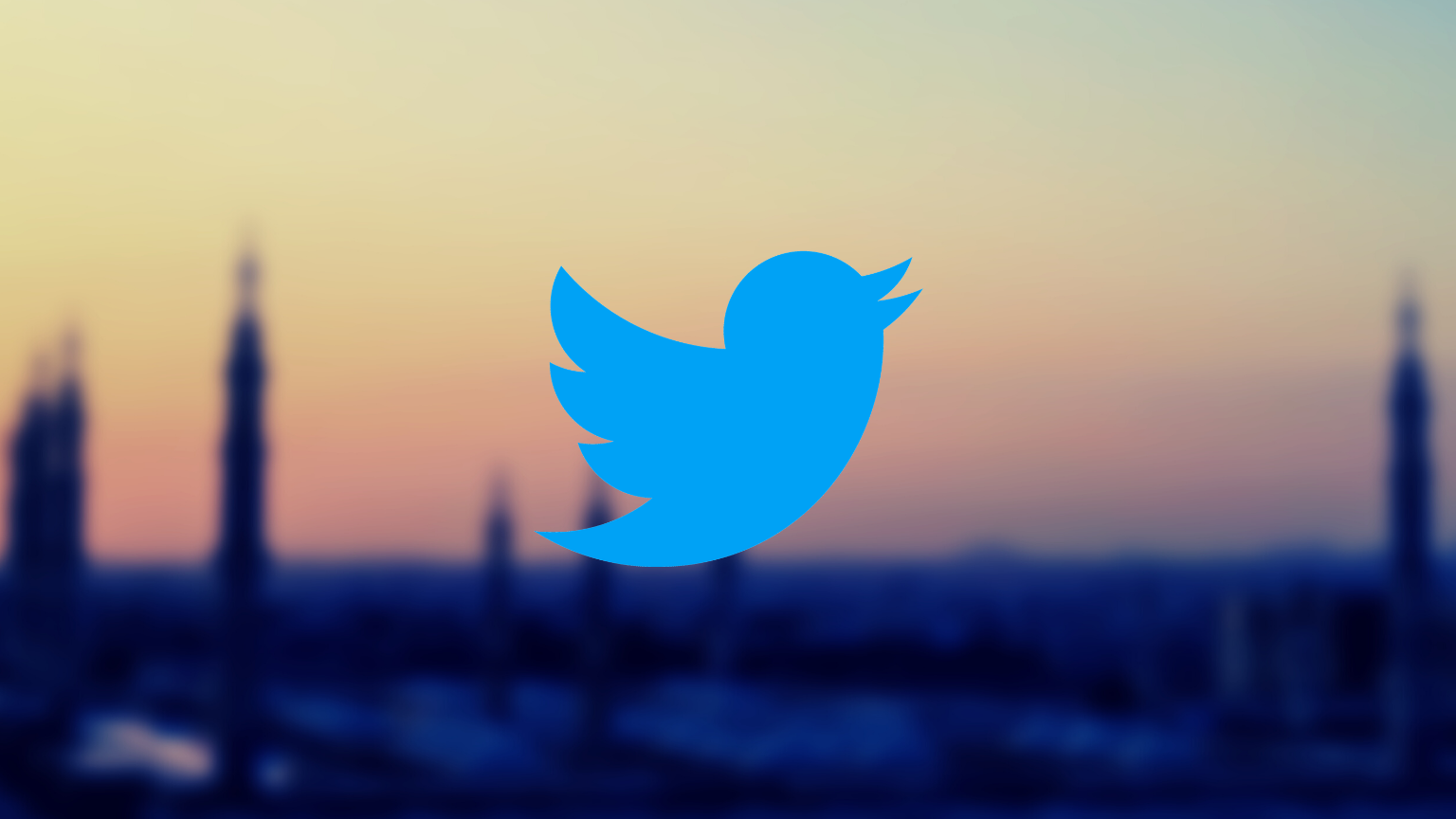 It has been almost a year since Ali Al-Ahmed, a Saudi who was granted asylum in the US in 1998, filed a lawsuit against Twitter in the Southern District of New York for the platform allegedly turning a blind eye to Kingdom of Saudi Arabia (KSA) spies it employed accessing his personal data to hand over to KSA&rsquor;s government.

And not much has changed – the court and Judge Valerie Caproni who is in charge are yet to make any moves and decide whether the case can proceed.

In the lawsuit filed in June 2020, Al-Ahmed, who is a political dissident, accused Twitter of ignoring this handiwork of two of its employees, Ali Alzabarah and Ahmad Abouammo – allegedly Saudi intelligence officers – who were themselves charged in the US with espionage a year earlier.

The data that these Twitter employees with a spying agenda were able to access from the inside revealed Al-Ahmed&rsquor;s email address, phone number, birthday, IP address, and contacts.

The account itself, @AliAlahmed, had 36,000 followers and was then suspended by Twitter, as were the accounts of several other Twitter users who criticized the original ban. Al-Ahmed asserted that he got cut off from his followers without being given a right to appeal, describing at the same time his presence on Twitter as the account taking many years to build and represent intellectual property that had helped with his professional credibility and income.

The account was used as a hub for insiders and whistleblowers in the KSA sending out news and tips to be disseminated to Western media.

Commenting last June on the shutting down of his own and some of his followers&rsquor; accounts, Al-Ahmed said, “This is not only immoral, it is undemocratic.”

The filing specified that the plaintiff believed Twitter had violated the contract it has with users once they sign on to the platform, as well as the Stored Communications Act, and other rules. Al-Ahmed claimed that Twitter failed to provide security to the account, meaning that sensitive data was disclosed not only to KSA authorities but also to other third parties.

At the time, Al-Ahmed alleged that Twitter&rsquor;s behavior was not accidental or anomalous, but that it, as well some other Big tech corporations turn a blind eye and abet KSA&rsquor;s behavior criticized far and wide, that includes alleged cases of torture and murder of dissenters, at home and abroad. And Al-Ahmed said in his lawsuit that these western companies behave in this way because of the vast wealth that major figures in the KSA enjoy. Media reports, meanwhile, recall that Twitter and the KSA regime enjoy close times, and that the Middle Eastern state is one of Twitter&rsquor;s largest outside shareholders.

Al-Ahmed has sought declaratory judgment, damages, including compensatory and punitive in his favor; but he is yet to see any movement in his court case.

It is now up to Judge Caproni, who was appointed to by former President Obama and is a former FBI general counsel, to make sure that protesters and dissidents who use social networks can be sure that their data and that of their allies is protected.

For some reason, Caproni has taken a year but is yet to decide whether there is merit in allowing the case to go to trial.

Al-Ahmed appears to have started using Twitter as a soapbox to criticize the KSA government, specifically Crown Prince Mohammed bin Salman (known as MBS) for the treatment of women, dissidents, and members of religions other than Islamic. It all started with the arrest of 27-year-old Red Crescent worker Abdulrahman al-Sadhan, who was in 2018 sentenced to 20 years in prison for using a Twitter account of his own to mock MBS and his authorities.

Al-Almed then criticized the verdict, which, according to him, to surveillance of himself and his family members, attempts to physically trap him, etc., culminating in the breach into his Twitter account and subsequent suspension.

Al-Sadhan was also unmasked by the same spies that succeeded in getting Al-Ahmedi&rsquor;s account hacked and then banned – and there has similarly been silence on both these cases from Twitter.