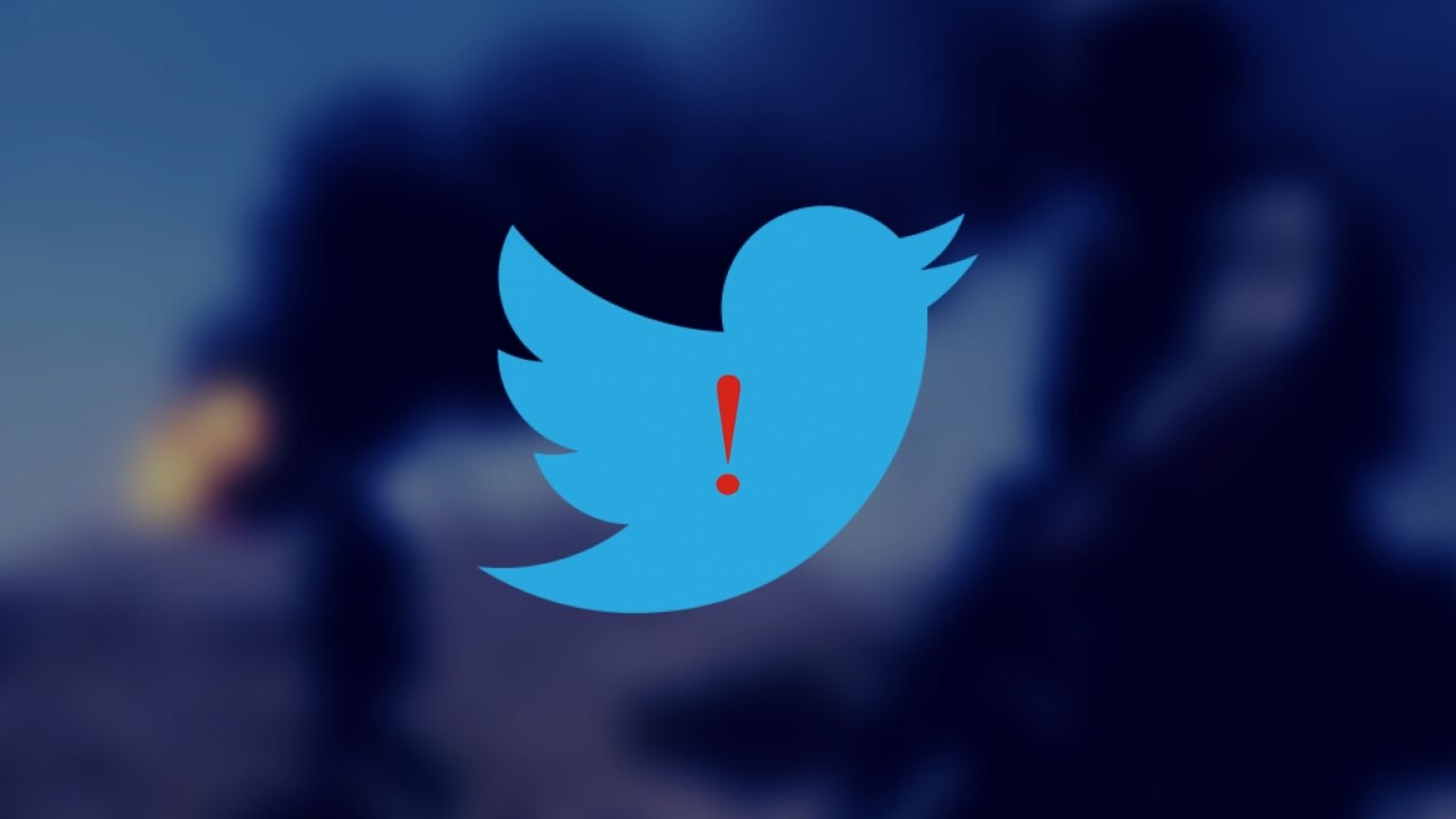 Social media giant Twitter has introduced its newest censorship policies aimed at fighting against what it calls “misinformation,” especially those stories with potentially harmful or dangerous content, and its new system leaves the tech giant as the determinator of what constitutes “misinformation.”

These new policies are part of the platform&rsquor;s broad efforts to provide users with what it calls accurate information, especially in times of crisis.

The new misinformation censorship policy will allow Twitter to limit the spread of “misleading” information about various crises including international conflicts, wars, false allegations, natural disasters, and other humanitarian issues. 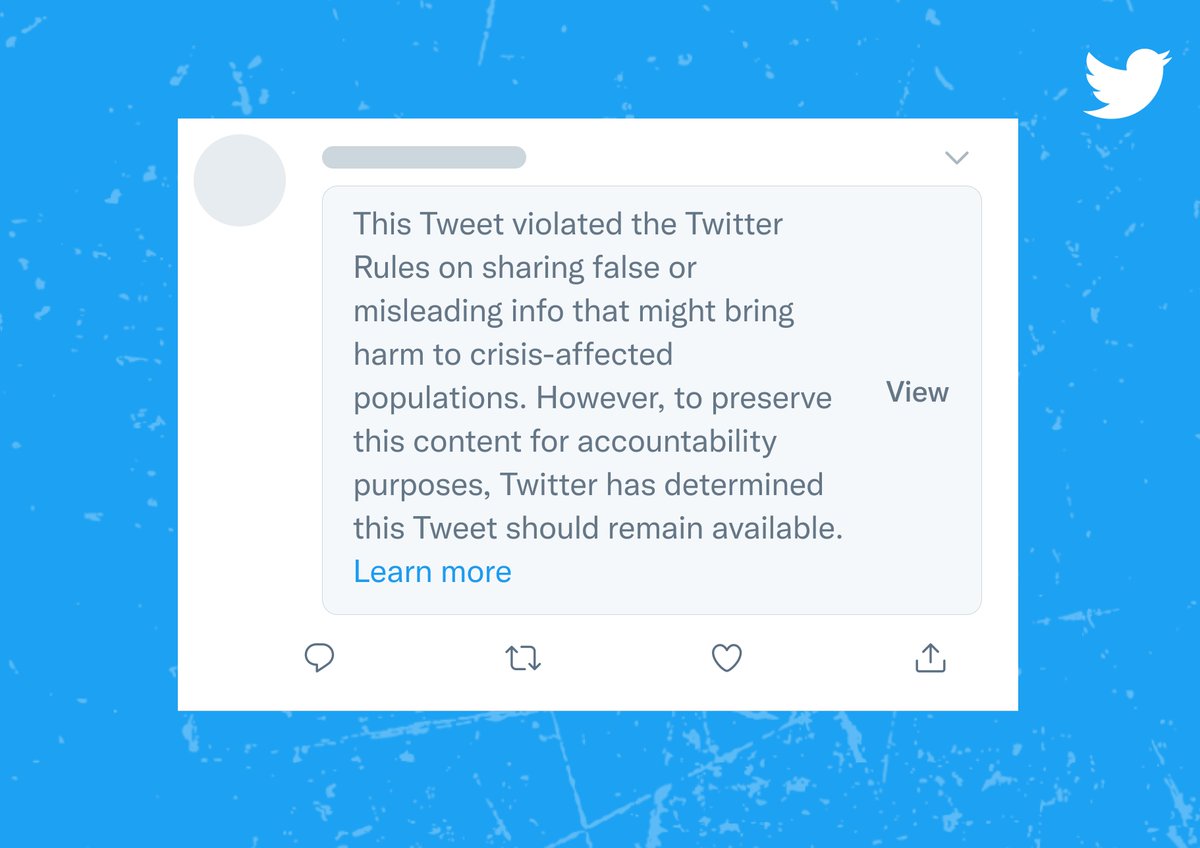 The alleged goal is to control the spread of tweets that contain misleading information, by blocking potentially deceptive information from appearing in Twitter&rsquor;s search or even in the platform&rsquor;s timeline.

New warning labels may also be added to tweets that contain potentially deceiving information and debunked claims, as decided by Twitter and its partners.

Twitter will prioritize warning label additions to tweets from prominent accounts such as political figures, verified accounts, and those from state-sponsored media outlets.

The company feels that by limiting user interaction with potentially misleading tweets, they will be able to also limit the harm done while so-called preserving free speech.

The platform has been criticized by both conservative Republicans who oppose censorship and Democrats who accused the platform of being too soft on censorship.

As a result, Twitter decided not to delete potentially deceptive tweets, but to limit their spread and add warning labels.

Twitter’s Senior Director of Safety & Integrity, Yoel Roth, stated that the new policies have been under development since 2021.

“Misinformation” about the California wildfires quickly made its way across Twitter which allegedly resulted in disruptions for the firefighters who were battling the blazes, it was alleged.

Since that time, the need for the new policies have been championed, as both Ukrainian and Russian officials have used their Twitter accounts to share fabricated stories and misinformation regarding the war between their countries.