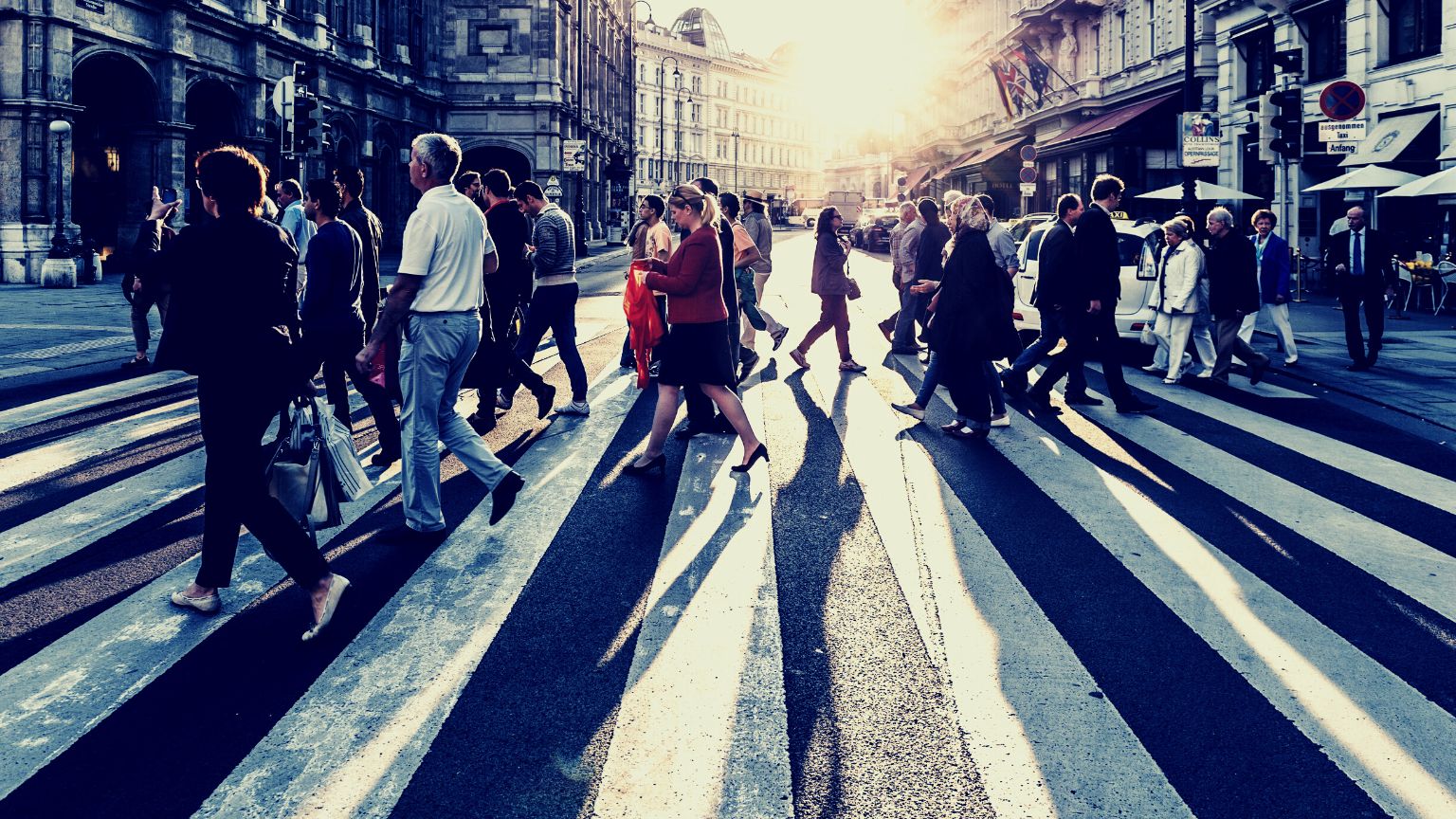 According to reports out of the United Arab Emirates (UAE), biometrics are gaining an ever more prominent place in local law enforcement’s activities, and the type of technology involved is also getting ever more fine-grained.

Accuracy aside – but apparently, the way you walk – as interpreted by mass surveillance technology – can now be used as an incriminating piece of evidence against you in this country.

As always with these stories, one wonders how in the world the police ever managed to do their job for centuries (as they have done) without relying on invasive and controversial technologies like this – but that is not the question most media outlets are willing to “bother” with just now.

Instead, we’re hearing from one of the Emirates, Dubai, that the thing with biometric surveillance of the population – handily justified as something positive, when there’s a criminal case that can be attached to the practice – has now gone well beyond fingerprinting, facial recognition, and such.

Biometric data pertaining to people’s gait – namely, the unique manner of walking – along with “body measurements” is now something that is apparently used as admissible evidence in the UAE.

One report refers to some limitations that the police turning “just” to security camera footage for evidence face in Muslim countries – namely, that people, including suspected perpetrators, might be unsuspiciously covered head to toe, including their faces, as a matter of religious and social custom.

And this is where the Dubai police were proud to announce that they arrested a male suspect in an apparent home invasion and robbery who dressed as a woman – i.e., wearing a full-body robe and face cover – because “biometrics” allowed them to discern his identity thanks to “the physical measurements and gait patterns.”

And to make such a conclusion, they must have already had the said biometric data in their possession to compare against.

The Dubai police tout this kind of investigative technique as “proactivity” – whatever that may mean, in terms of valid police investigations.

In Dubai, as explained by Major General Ahmad Thani bin Ghalaita, it means this:

“Proactivity has become a binding act that requires us to anticipate future challenges and develop solutions, practices, and techniques to counter emerging criminal methods. Therefore, and per the directives of His Excellency Lieutenant General Abdullah Khalifa Al Marri, Commander-in-Chief of Dubai Police, we started utilizing biometric fingerprints other than the faceprint we used as visual forensic evidence to reveal the identity of the accused.”

Thus far, 2,290 cases have been “solved” by the police in Dubai using biometrics “other than face print as visual forensic evidence to reveal identities.”