Ubisoft deletes gamer’s account, locking him out of all game purchases 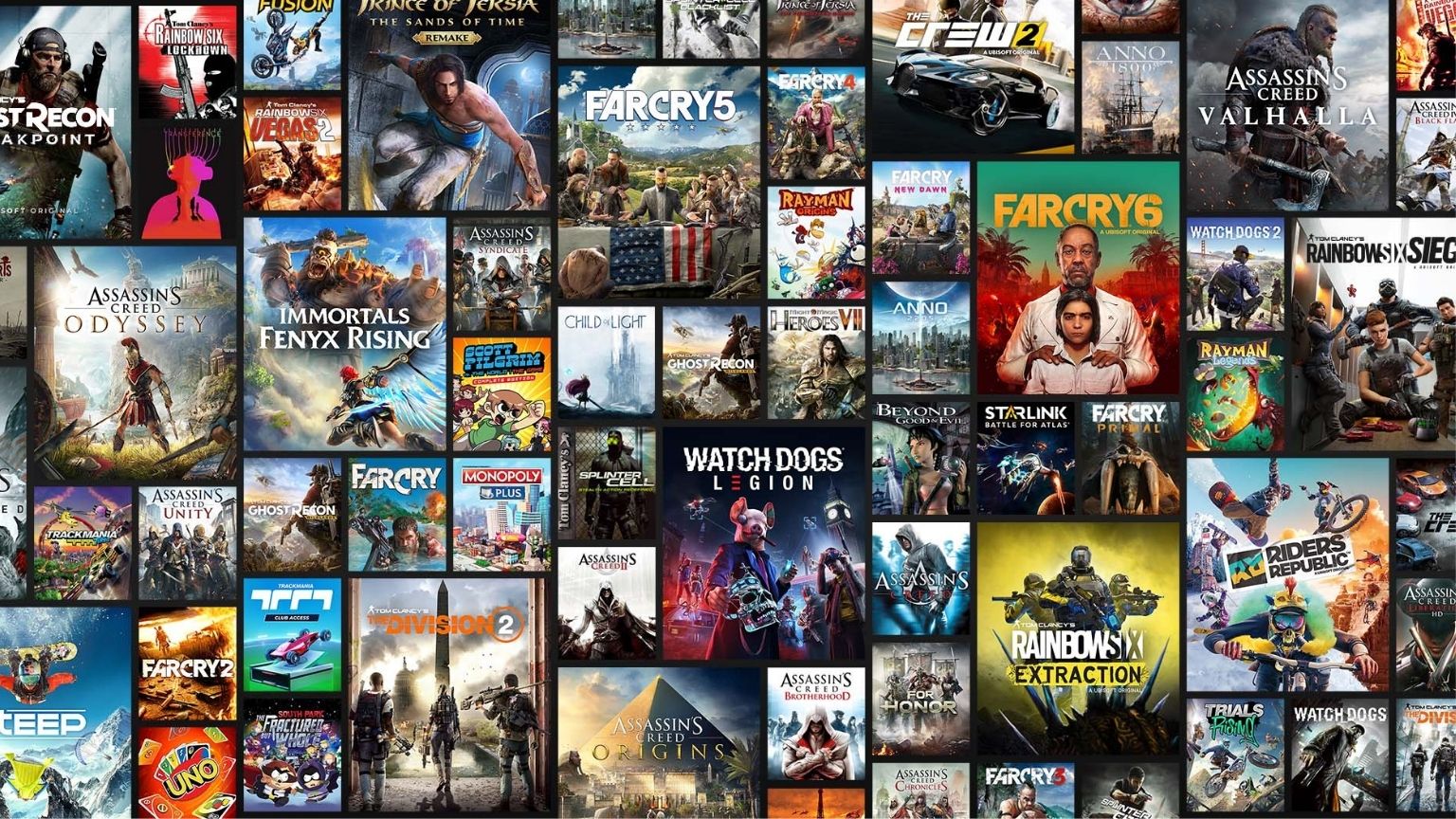 Once again, gamers are given pause and made to ask themselves what product ownership really means in this day and age.

For example, those with a Ubisoft account who have not been active on the platform run the risk of having it deleted because of inactivity. And it&rsquor;s a real risk, as a Norwegian gamer who goes by the name of Tor found out after spending a year away from gaming.

Tor says that they made the choice to step away and sell their PC as a way to focus on school and work and draw some healthier boundaries towards technology – but unaware that this would mean that their Ubisoft account would be nuked in the meanwhile. What went up in the proverbial air with it, were all the games Tor had bought – worth several hundred dollars.

These included Ubisoft staples like Rainbow Six Siege and Assassins Creed. And Tor told PCWorld that Ubisoft, a company headquartered in France, was the only to do this, while the other accounts he revisited after the hiatus were unaffected.

To make matters more complicated, Ubisoft insists its policy is not to get rid of accounts and purchases after a year of inactivity – but the reality of the situation, Tor said, is that they are gone for good:

Casting doubt on Ubisoft&rsquor;s story is that there was an email Tor received saying the account would be deleted if inactive, which wound up in the spam folder. That would mean the company sent only a single warning about the impending doom awaiting Tor&rsquor;s account.

And, as Ubisoft&rsquor;s terms of service show, the company is entitled to do this, “at any time, automatically and at our sole discretion… upon notification” – should an account be inactive for over a year. And users are not to expect any credit back.

What&rsquor;s even more interesting is that Ubisoft decided to justify this policy with the way it interprets EU&rsquor;s GDPR data protection rules. The murkiness continues. Ubisoft on one hand says that accounts are not automatically closed… but could be, “in rare instances” and in order to comply with “some local data protection legislation.”