The videos are often the only way the public hears about the prevalence of the illegal migrant crisis.
Share 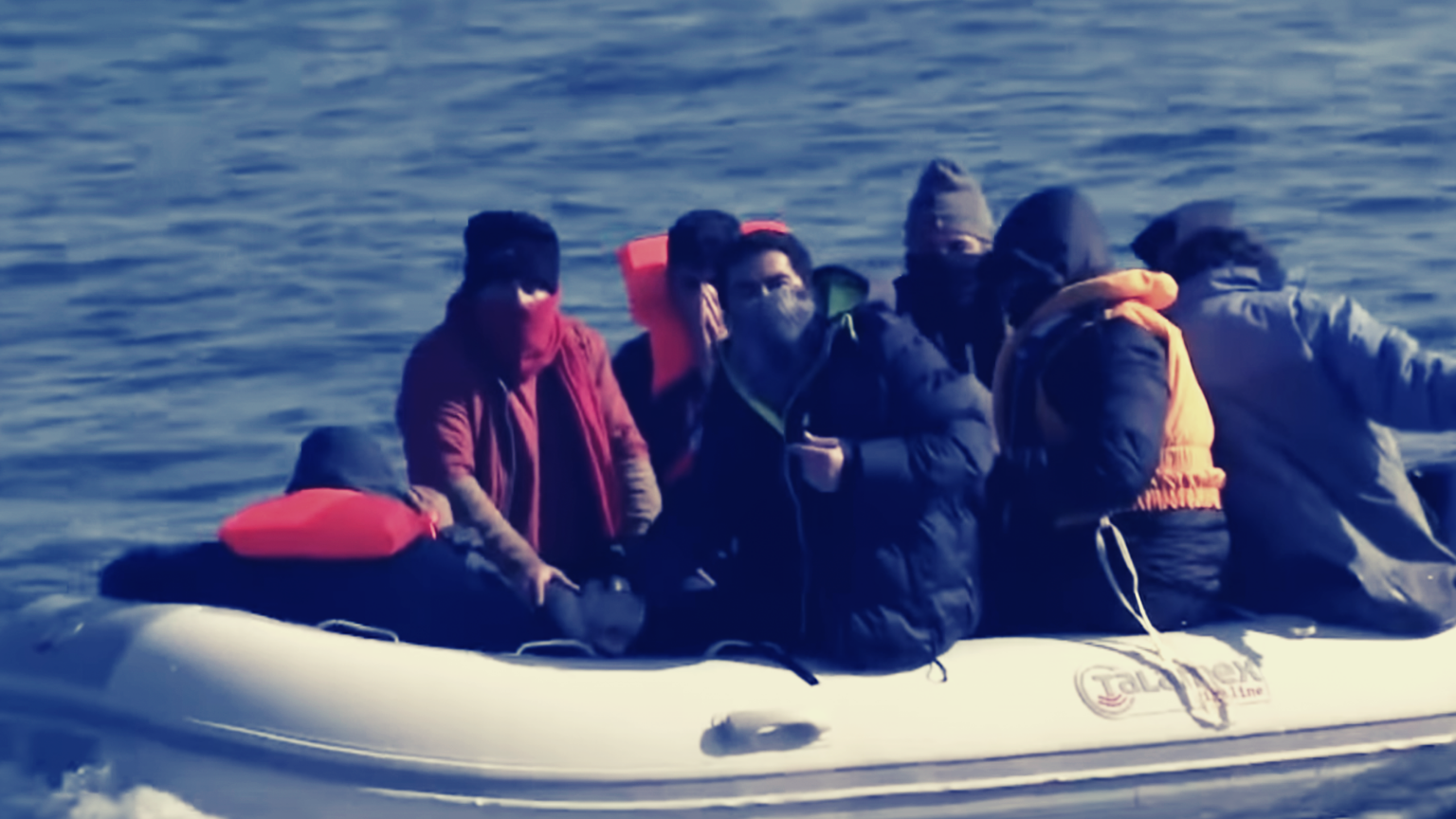 Home Secretary Priti Patel wrote to social media companies to tell them they should do better in deleting content showing the channel crossing by illegal migrants from France to England.

Patel wants the videos removed. But the reason she gives is not to prevent people from seeing just how prevalent these illegal crossings are, she instead says that these videos encourage crossings.

“Posts which promote and even glamorize these lethal crossings are totally unacceptable,” said Patel.

“They encourage others to leave a safe European country and put theirs and their family’s life at risk and are even used by people smugglers to promote their deadly business.

“What these posts don’t mention are the people who have died trying to make this crossing, or those forced to spend 13 hours in unseaworthy boats in freezing waters.”

Over the past year, several of the traditional Channel routes have been closed. Therefore, to evade detection, migrants have to start anywhere along the 120-mile coastline, some having to spend up to 13 hours in the waters.

“Working with the National Crime Agency, social media companies have made progress in removing these horrendous posts, but they must quickly and proactively remove posts related to illegal crossings before more men, women and children die in the Channel. Now is the time to act before it is too late,” the Home Secretary added.

The number of people crossing from France to England has spiked by almost 100% compared to the same period in 2020. More than 3,100 migrants had made it to the English coast by the end of last month.

A Facebook spokesperson said that the company was collaborating with law enforcement agencies worldwide, including Europol and the National Crime Agency to “identify, remove, and report this illegal activity.”

“People smuggling is illegal and any ads, posts, pages or groups that co-ordinate this activity are not allowed on Facebook,” the spokesperson added.

Earlier this year, Immigration Minister Chris Philip met with representatives from the major social media companies to discuss the removal of posts advertising illegal crossings. At the time, reports said that online platforms acted on less than 50% of all removal requests by the National Crime Agency.