It would make it easier for the UK to rapidly deploy a domestic vaccine passport.
Share 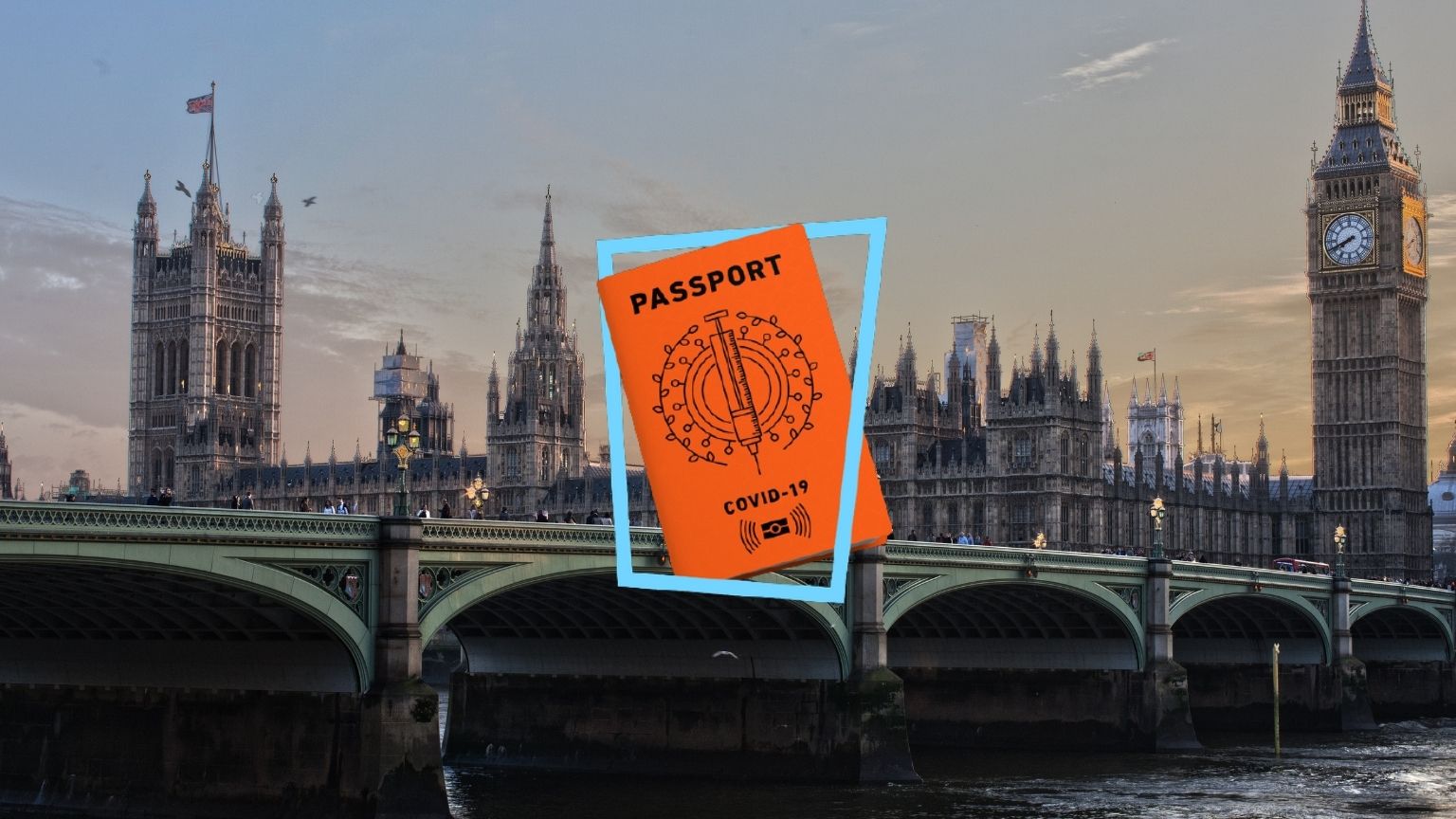 The UK is set to join the EU’s vaccine passport scheme, according to a report in The Telegraph. The move would make life easier for Brits traveling to EU countries, but would also make it easier for the UK government to roll out a domestic vaccination mandate as they would be tapping into the technology that’s already built – meaning that citizens in the country who are worried about the erosion of civil liberties are not out of the woods yet.

Apparently, the plan to integrate the UK’s database into the EU vaccine passport schemes is almost finished.

“­­Significant progress was made on a technical front, namely when it comes to the connection to the Gateway, with aim of going live [i.e. testing] soon,” said a spokesman for the European Commission.

The UK’s Department of Health and Social Care and the Foreign Office have been jointly, and silently, involved in the project for the past few months. The UK formally applied to join the EU’s scheme on July 28.

The European Union Digital Covid Certificate (EUDCC) is the world’s largest vaccine passport system, with over 40 countries involved, including all EU member states and non-members such as Panama and Israel. The system makes the verification of vaccination passports easier.

When the UK joins the program, it will be easier and cheaper for Brits to travel to EU countries. For example, before traveling to Portugal (a popular tourist destination) Brits have to purchase a lateral flow test at £20-£40 because UK vaccines are not recognized in the EU. Such costs will disappear once the UK joins the EU’s scheme.

Additionally, joining the scheme will make it easier for British tourists to access restaurants and other venues in countries with vaccination mandates, like Netherlands, Italy, France, Germany, and France.

But such a plan is already facing opposition, critics pointing out that it would create a “two-tier Britain.”

“Our vaccination status must never be allowed to determine our ability to live freely in our democracy”, wrote the conservative MPs Steve Baker and Professor Paul Dolan, a professor of Behavioral Science at the London School of Economics and Political Science recently.