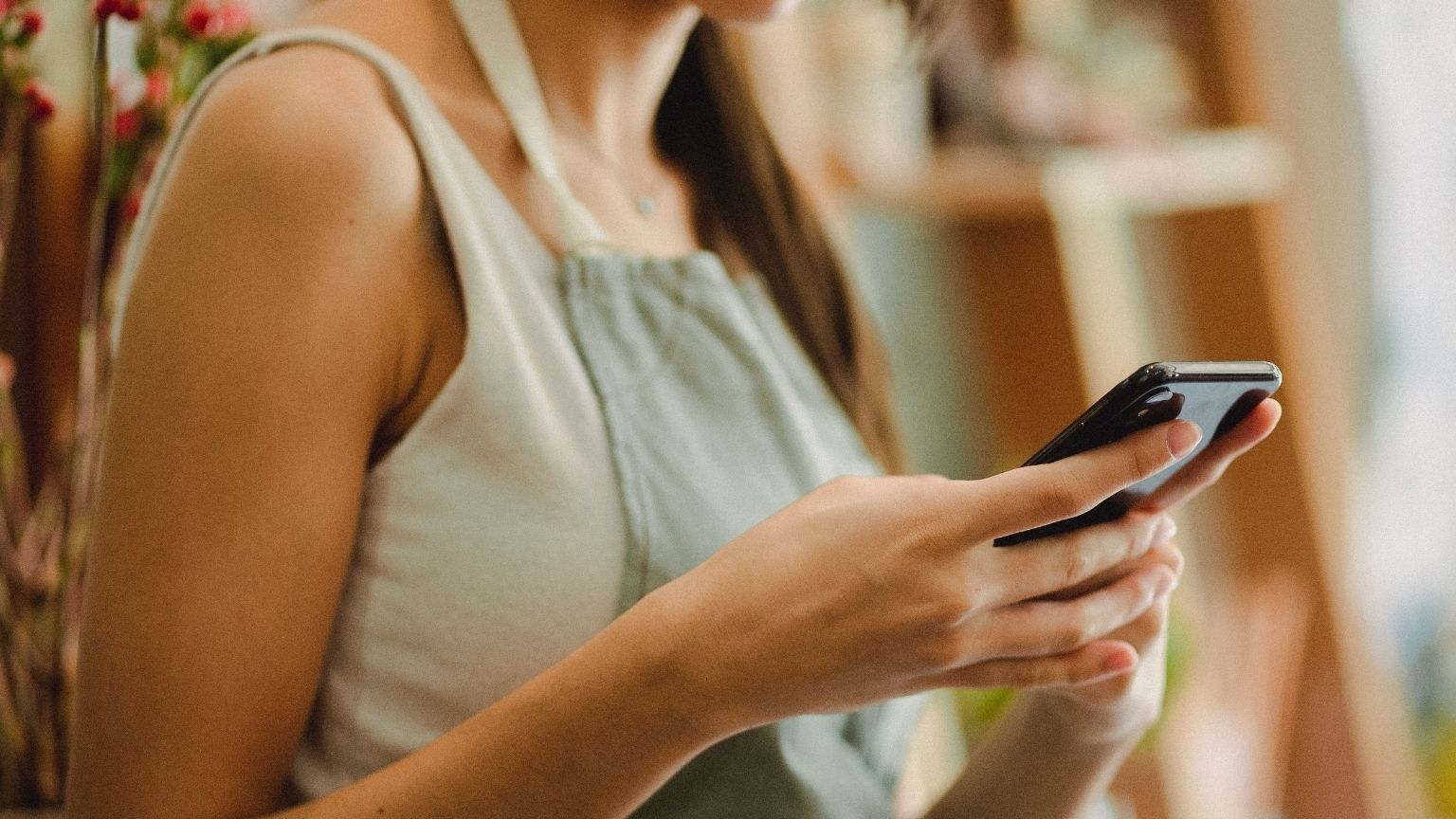 Government agencies in the UK have increasingly been using sensitive data to manipulate public behavior, a study has revealed. This invasive government influence of public behavior has been fueled by the massive personal data collected by Big Tech platforms.

The study, published by the Scottish Center for Crime and Justice Research, added that this new tactic is being used at both the national and local levels to change public behavior and achieve the desired outcomes of social and health policies.

Even law enforcement agencies are using this tactic to “fight crime” through surveillance and direct intervention, as well as targeted online advertising.

“With this infrastructure comes a suite of platform governance tools – part of the vision of these solutions is to be able to conduct ‘big data’ analysis on operational data and develop targeting criteria for nudges, combining these sources with other forms of open and commercial data in dashboards and frontline delivery platforms. Although these capacities are still nascent and unproven in the majority of cases, they constitute a key potential future site with implications for ‘influence government.'”

An example of an “influence operation” highlighted in the study was conducted by the Home Office; it gathered the data of people who purchased candles and targeted them with fire safety ads through their smart speakers.

The authors of the study raised their concerns about this growing trend.

“These advanced marketing approaches are more than just communications and go far beyond media management,” said Dr. Daniel Thomas, a co-author of the report who works at the University of Strathclyde.

“Our research suggests that they are front-line policy interventions and need to be seen as such, and subjected to the same public debate, scrutiny and accountability as other such policies.”

Privacy advocacy group Privacy International expressed its shock and described the trend as “intrusive and harmful.” The group added that it had evidence of the collection of personal data from “women who have just given birth and users of mental health websites which is then shared with third parties without their knowledge.

“This sensitive information can then be combined with other information in order to build ‘profiles’ of people and target them with adverts and messages online.

“It is shocking that the government is buying into this practice, knowing full well the harms.”