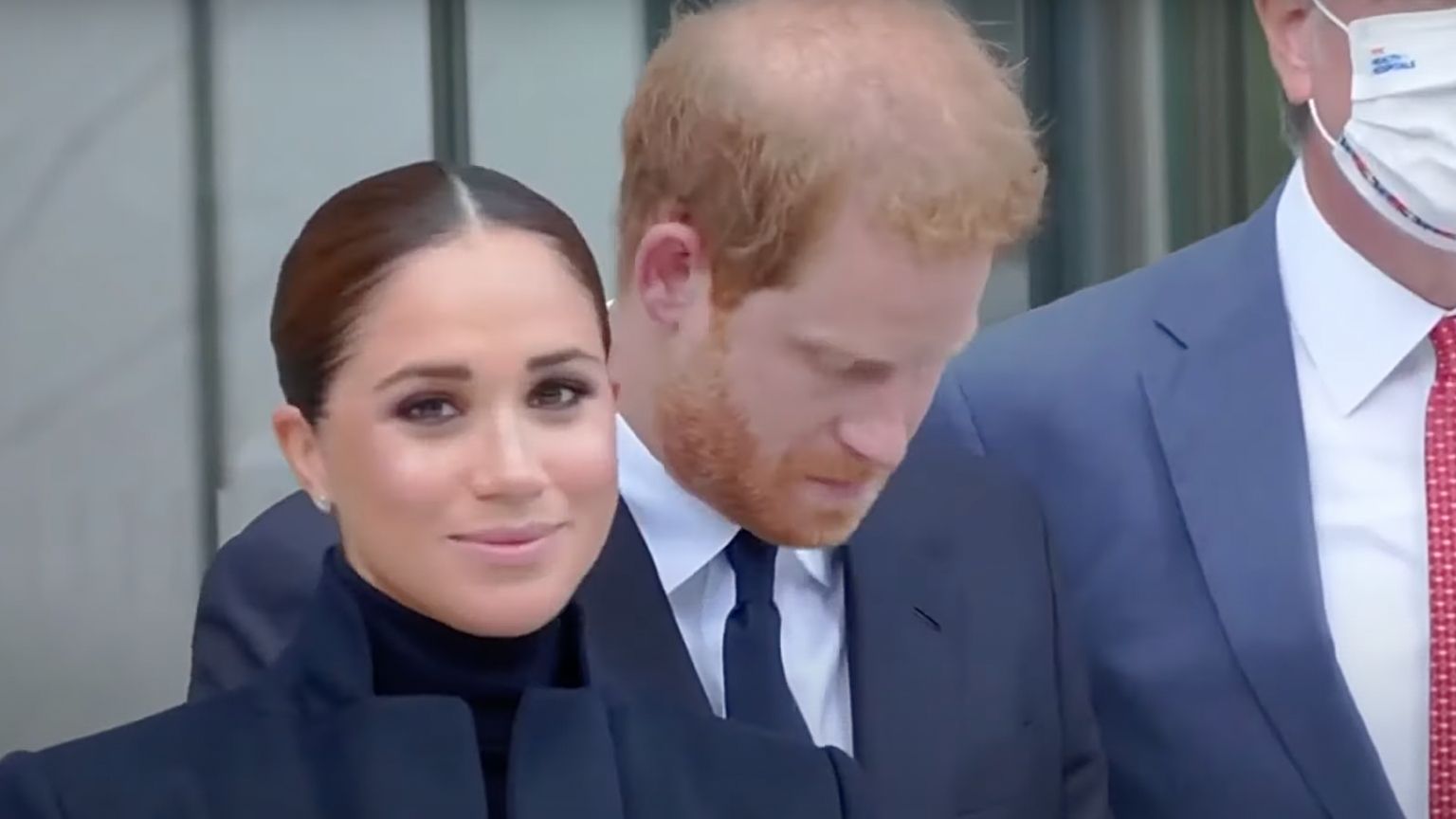 Lawmakers in the UK say they are considering changing the law to better protect freedom of speech after the Appeals Court upheld a ruling by the High Court in favor of the Duchess of Sussex’s privacy.

Legal experts have raised concerns that the court favored privacy over the freedom of speech, in the case involving The Mail on Sunday.

The Appeal Court upheld a ruling by the High Court in Meghan Markle’s case against The Mail on Sunday that the Duchess has a “reasonable expectation of privacy” from the paper over a letter she sent her estranged father Thomas Markle.

Legal experts warned the ruling might have a chilling effect on the freedom of speech.

In a public statement on December 2, Downing Street said that ministers were going to “study closely” the ruling.

Speaking to The Daily Mail, senior government officials said that the law might be changed to address the issue of courts ruling in favor of privacy over the freedom of speech.

The source said: “The judges have created a privacy law which Parliament never voted for. MPs never agreed a privacy law because they knew it would be used by the rich and famous to cover up their misdeeds.”

“The balance between privacy and free speech is clearly wrong. If this is what the law says then it needs to change. It feels like we have had judge-invented law. It draws on laws passed by Parliament but it is not what Parliament ever intended and we should correct that.”

Another source said: “The feeling of a lot of people in Government is that something has gone too far. ‘Individual judges are making massive pieces of case law without reference to Parliament, and that is worrying.

“There is a concern about where this leaves free speech and the freedom of the Press. No one wants a situation like the one in the US where justice is entirely based on the size of your wallet rather than the merits of your case.”

According to the sources, there are a few ways freedom of speech could be protected; as reforms through the Justice Secretary’s review of the Human Rights Act or in the upcoming Online Harms Bill.

Yet, the Online Harms Bill is one of the biggest threats to free speech the UK has experienced in decades.

Tory MP Damian Green said: “If we want privacy laws, they need to go through Parliament and not be decided on a case-by-case basis in the courts.”

Markle’s statement following the ruling said that she hoped it would set a precedent that would “reshape” the tabloid industry.