PayPal is closing accounts for what it believes is "misinformation."
Share 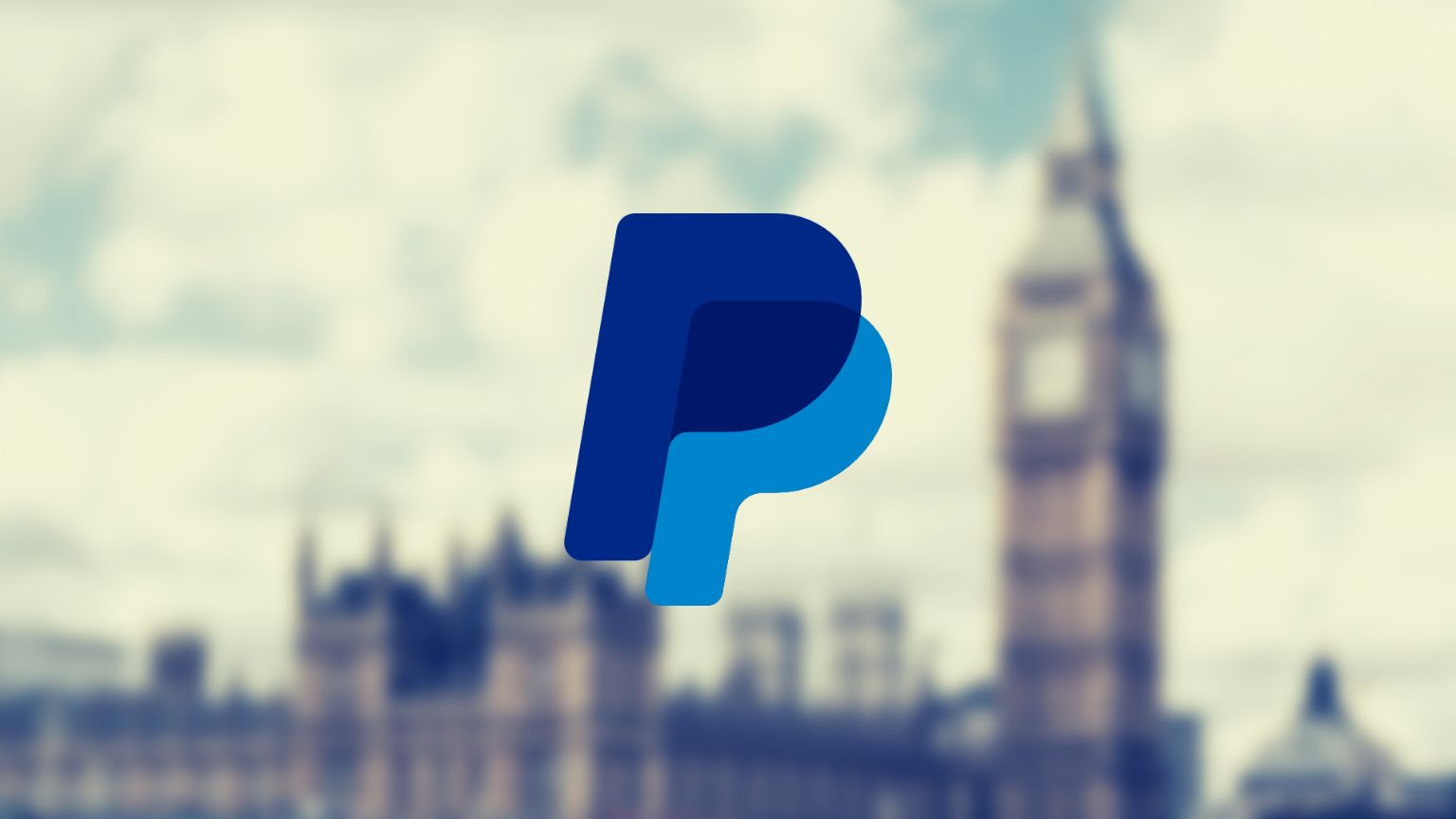 Dozens of lawmakers from UK’s Conservative Party are reportedly trying to “hit back” at PayPal after the giant payments platform decided to block accounts of two civil rights groups.

The MPs who are considering an initiative to legally prohibit PayPal and others from banning accounts belonging to various political campaigns do not hold government office, but do belong to the country’s ruling party; meanwhile, it was the banning of UsForThem and the Free Speech Union (FSU) that prompted this reaction.

UsForThem, which campaigned against Covid restrictions affecting children such as closure of schools, has had its account reinstated after PayPal shut it down citing an unspecified violation of its terms of service.

The FSU is a free speech advocate group that remains barred from the service. The UK Department of Culture, Media and Sport contacted PayPal asking for an explanation, but the giant effectively ignored this, sticking to a public statement that only said PayPal “discontinues its relationship” with accounts found to be in violation of the Acceptable Use Policy.

The usual Big Tech hubris on display here – where these companies won’t even bother explaining their censorship and/or deplatforming – was addressed by Leader of the Commons Penny Mordaunt, who responded to an MP question by saying that the FSU and UsForThem still don’t know “exactly why they have had those services removed from them despite making great efforts to find out.”

The idea now is to add an amendment to either Online Safety Bill or Digital Markets Bill – both of which are still in parliamentary procedure – that would legally stop PayPal from treating political campaigns in this way.

The Conservative MPs behind the initiative wrote to Secretary of State for Business, Energy and Industrial Strategy Jacob Rees-Mogg to say that the amendment was needed since they find it difficult to understand PayPal’s actions as anything other than “an orchestrated, politically motivated move to silence critical or dissenting views on these topics within the UK.”

“The withdrawal of banking services from an individual or an organization because they aren’t toeing the right political line is something you’d expect to happen in Communist China or North Korea, but not in a supposedly free country,” said FSU founder and General Secretary Toby Young.

UK press cite sources who expect that the amendment will likely be accepted by ministers, considering that it has the support of many Conservative “backbenchers.”