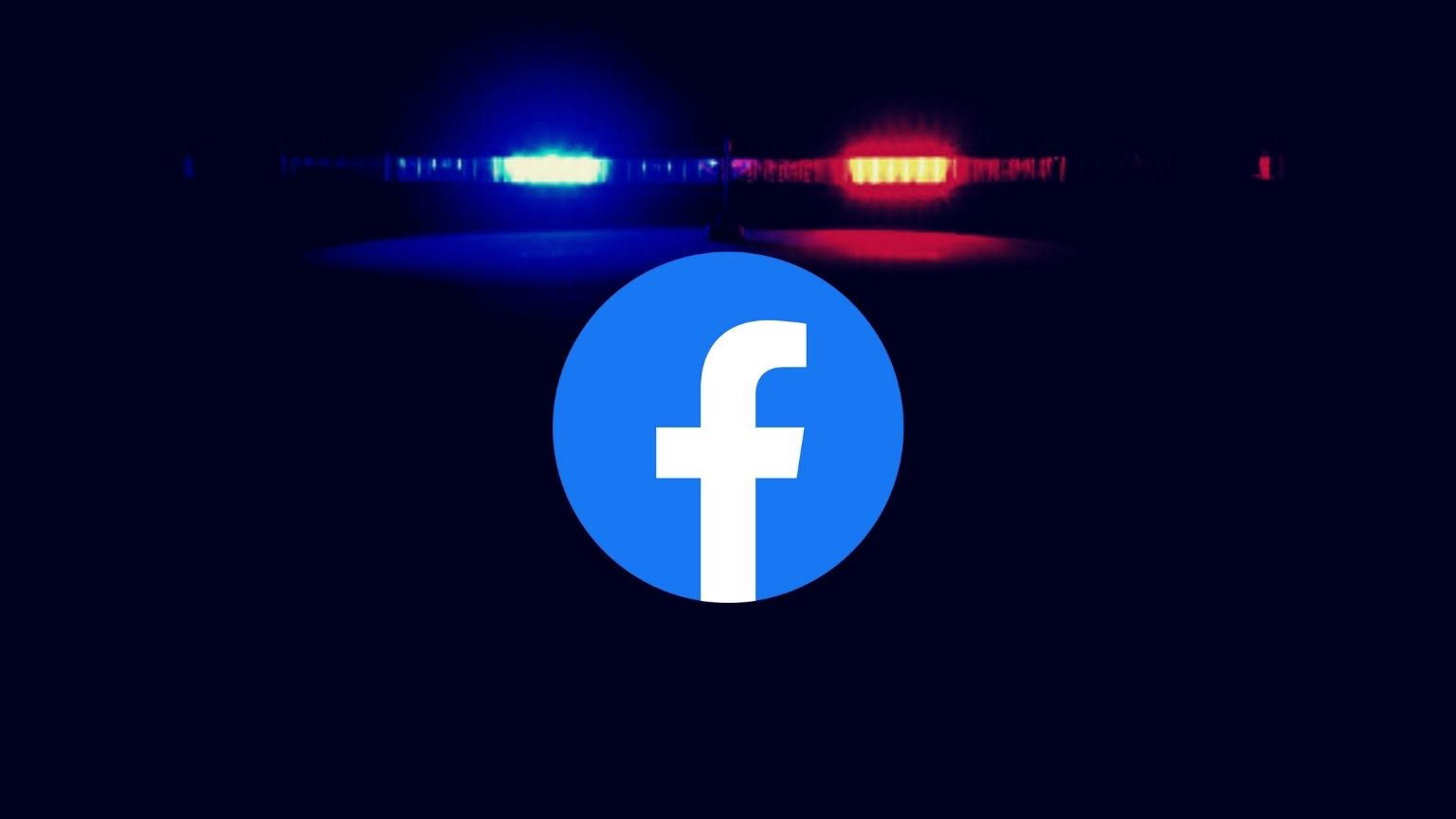 Police Constable Lee Scott of the Northumbria Police Force in England was fired for comments about Black Lives Matter and LGBTs, as well as sharing a meme that circulated in conservative circles. He was put on suspension after his “offensive” Facebook activity was reported by a colleague.

The UK’s Independent Office for Police Conduct (IOPC) investigated the officer’s comments, saying they were deemed “offensive, inappropriate, or discriminatory in nature.” But the law enforcement watchdog refused to cite the exact comments that put the officer in trouble.

IOPC said that PC Scott made inappropriate comments about a senior police officer for wearing an LGBT lanyard, criticized a Chief Constable for taking a knee during the BLM protests, and shared an image of George Floyd that was popular in right-wing groups.

In December, after comparing the comments and images to the national and local codes for police officers, IOPC concluded that Scott should face charges of gross misconduct. On Friday last week, a disciplinary panel said that the officer should be dismissed.

“There is no place in policing for officers who make offensive comments of any kind, whether on or off duty and whether in a public or private forum,” said IOPC regional director Miranda Briddle.

“We assessed the comments made on Facebook as a whole and concluded that PC Scott had a case to answer for gross misconduct.

“The independent panel has agreed with our findings that PC Scott&rsquor;s comments showed a clear breach of the professional standards expected of a serving police officer while putting the integrity of Northumbria Police into question – in particular with the black, Asian, and minority ethnic and LGBT communities.

“His comments were also deemed to have a detrimental impact on the wider public confidence and perception of the force.”

Following the hearing, Northumbria’s head of professional standards Superintendent Steve Ammari said Scott’s comments were reported by a colleague and that they were “completely unacceptable.”

“We have always been clear that we expect the highest of standards to be maintained at all times and if anyone is found to have fallen below these we are committed to taking appropriate action,” Ammari added.

“We are determined to ensure that the actions of an individual do not undermine the professionalism and commitment displayed every single day by our officers, staff, and volunteers to the communities we are proud to serve.”