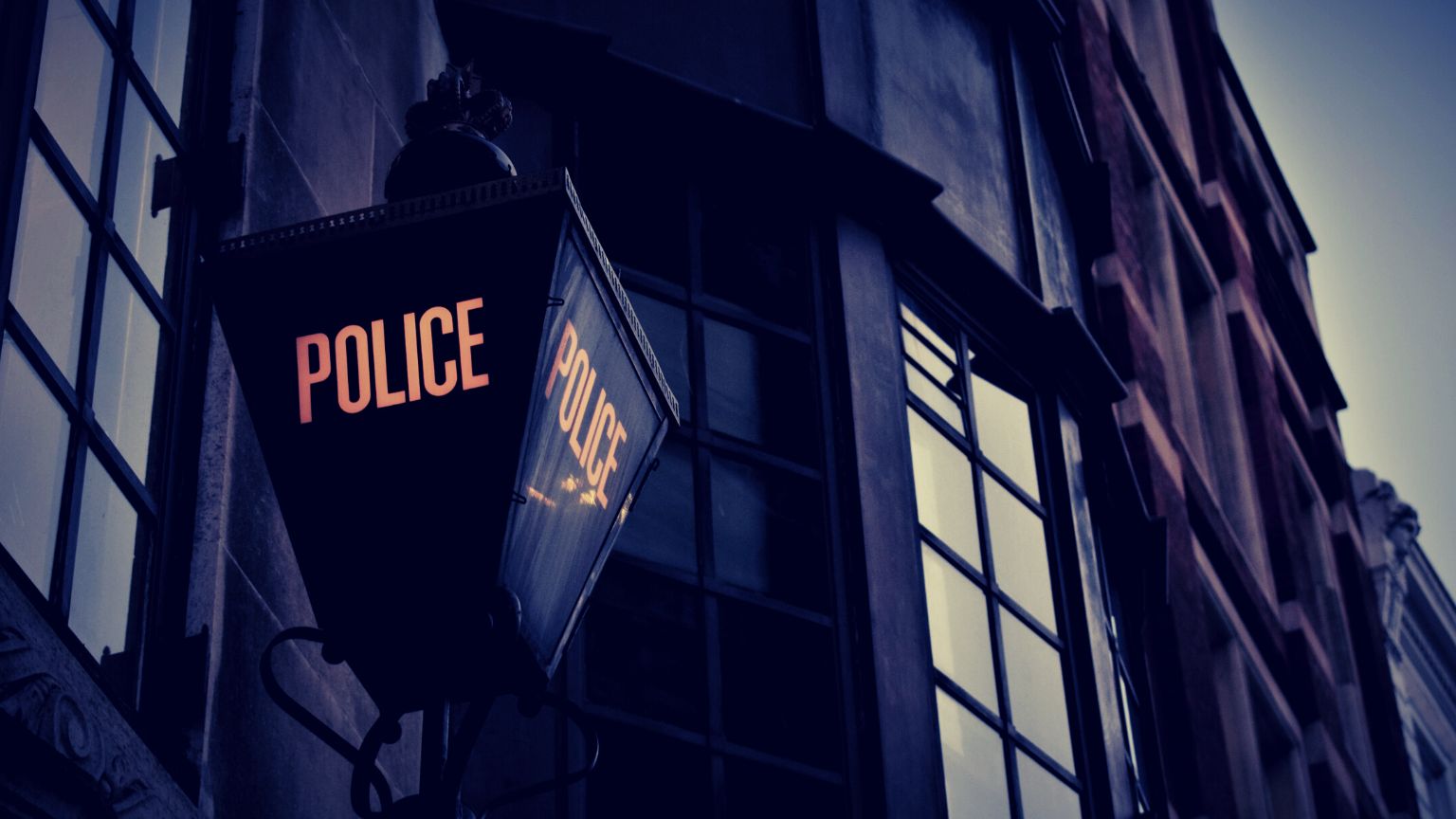 Scotland Yard seems to be dabbling in some dystopian concepts, not that far removed from the one known as “precrime” described in the book and movie “Minority Report.”

This is about law enforcement’s fictional ability and willingness to use technology to detain people for crimes they never actually committed, but were predicted to commit.

Now media reports cite London Metropolitan Police Commissioner Sir Mark Rowley as announcing that the force under his command plans to utilize behavioral data collected from and about possibly tens of thousands of men to predict who might commit violent crimes against women – and using that “evidence” to prevent crime.

Rowley was previously in charge of counter-terrorism police efforts in the UK for four years, and that is where he got the idea from.

“What would the result be if you applied the data analytical approach used in counter terrorism to solve violence against women and girls,” he asked participants in the Exceptional Policing international conference earlier in the week.

Rowley said painting the picture of London’s “most dangerous men” will require data that is “sophisticated” and revealing a mix of somebody’s previous behavior and what the police define as risk factors.

“With thousands of people repeatedly identified as suspects, but where there is sometimes insufficient evidence to prosecute, but could we start to rank-order some of the most dangerous offenders now at large in our city?,” Rowley continued.

At this point, the Metropolitan Police is creating a database of men known for violent behavior against women and girls, he said; but Rowley, who was appointed to his current post only last month, appeared eager to show some initiative.

“I want us to go further, to see if we can build a clearer picture of future risk, forecasting and interdicting men who will commit violent crimes against women or girls, based on previous behavior as statistically-tested risk factors,” he is quoted as saying.

Those wondering what “sophisticated” data and “pictures” really mean, and what kind of technology the police plan to use did not get any specific answers from Rowley’s presentation, other than him basically promising it will be – great.

The success rate, as he put it, of the approach is “proving impressive” – but no full “analysis” is available to the members of the public at this time, the commissioner said.

Considering the gravity of both the crimes in question and this particular concept of combating them, that lack of detail may seem disconcerting to some.

The “precrime” approach is – or was – a science fiction concept, and one often considered a “cousin” to George Orwell’s “thought crime” that is designed to crush political or ideological opposition.