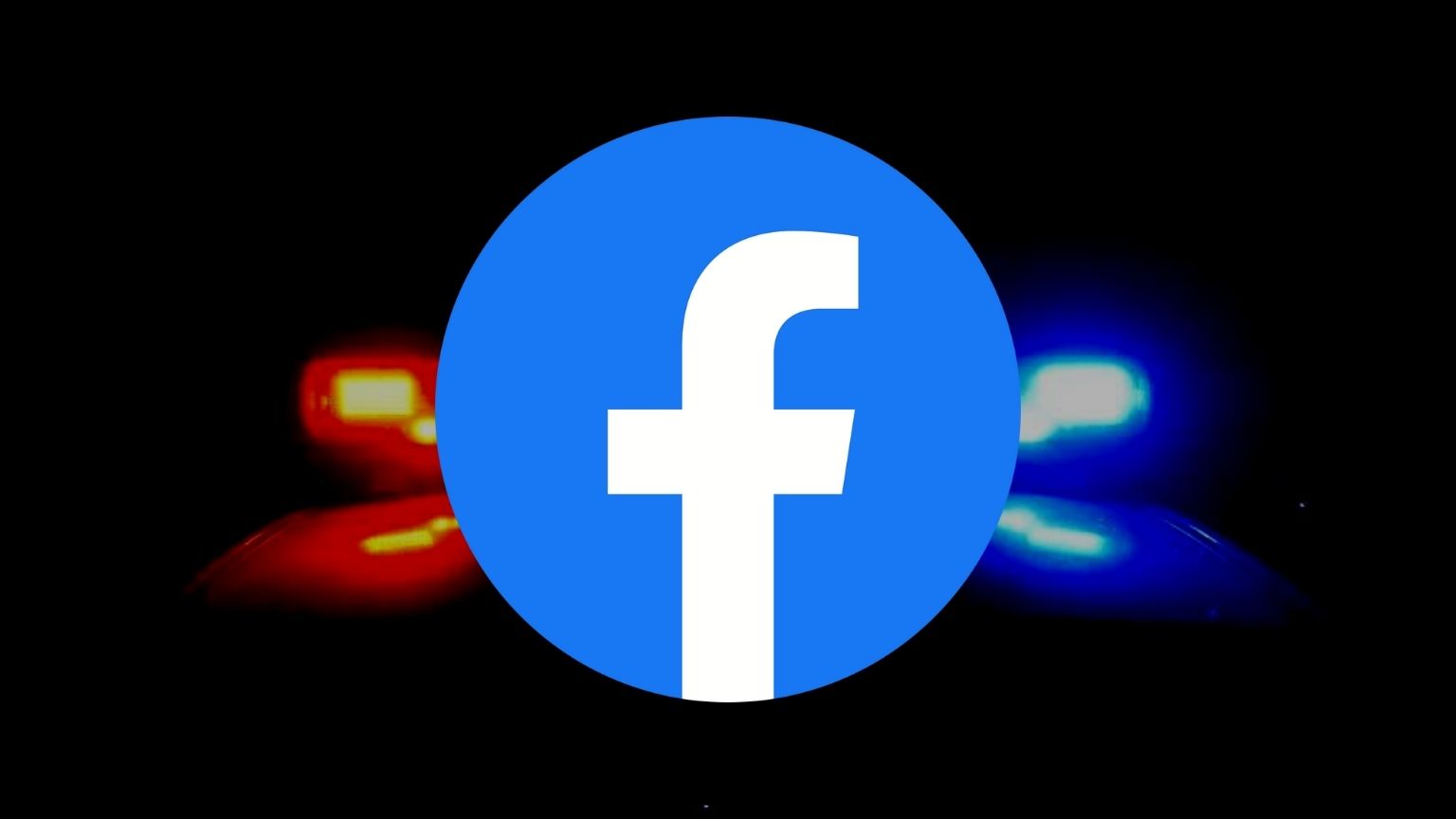 Two police officers visited the home of a parish councillor to warn him that he could be arrested over a Facebook post he shared. The parish councillor criticized the move, noting that even censorship-prone Facebook did not remove the post.

Parish councillor for Surrey Heath Andrew Willgoss shared an image of trans campaigners holding signs at an LGBT conference at Westminster last October with the wording on the placards altered.

In the image Willgoss shared, the wording on one of the placards had been changed to “TERFs were right about everything.” The term TERF is the acronym for trans-exclusionary radical feminists.

The wording on the other placard was changed to “trans rights are very, very boring.”

According to The Daily Mail, an enforcement officer for Surrey Heath Council reported Willgoss to the police, who responded by sending two police officers to his home. The officers told him he was facing arrest because the post might be a “public order offense.”

Willgoss, also a gardener, said he was told to attend an interview to explain the post. He was threatened with arrest if he failed to attend the interview.

Willgoss said he agreed to meet with a senior officer the next day. However, he was advised against doing that by former police officer Harry Miller, who won a complaint against a post he made on Twitter.

“It’s just thought policing – the police are supposed to be protecting us from harm, not bothering people at home over trivial things… They have no justification for harassing me at home and no jurisdiction over what I share on an online platform owned by a US corporation. Facebook don’t seem to think the post was against their guidelines, so what is the problem about expressing a view?

“The officers said if I didn’t volunteer to come and discuss this with them they could potentially arrest me – how ridiculous.”

An individual guilty of a public order offense in the UK could face up to six months in prison.

When approached for comment, Surrey Police confirmed that no action would be taken.

“The matter was later reviewed to assess the evidence and it was determined that further action would not be proportionate,” a spokesperson for the police said.

The council defended its action, saying: “We take all complaints about the conduct of elected members seriously.”