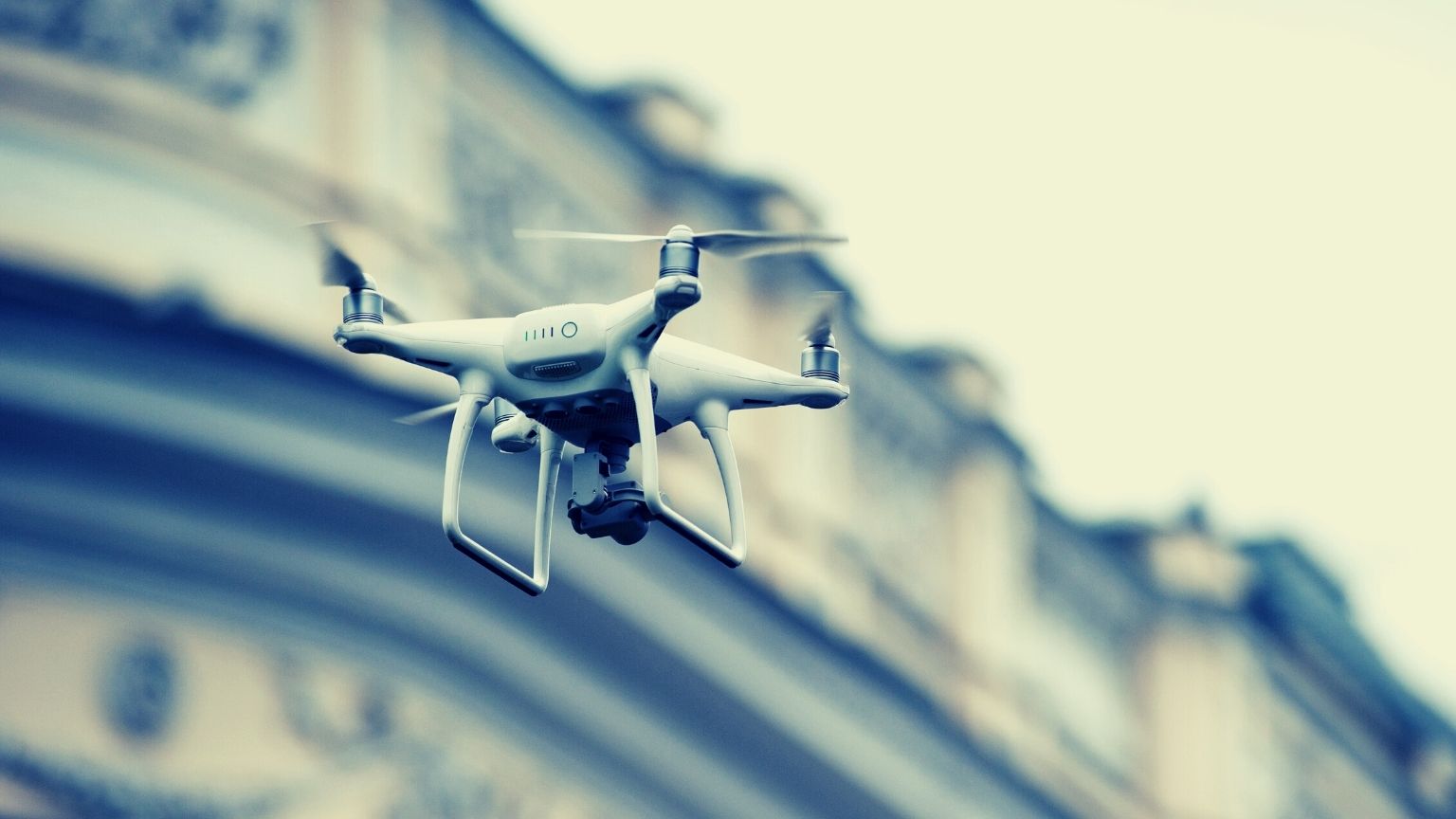 Under new plans presented to the UK government, surveillance drones could be used at night to protect women from potential attackers or stalkers.

The proposals could further normalize the recent trends to replace traditional policing with surveillance and technology.

The plan was kicked off by a team of Civil Aviation Authority (CAA) “experts” and former police officers. It is to be presented to the Government’s Innovative research program for funding, the Telegraph reports.

A woman in fear of an attack can summon a drone using an app on their phone. The drone, which is equipped with a powerful spotlight to scare off the offender, will arrive within minutes.

The system will be trialled at Nottingham University to demonstrate that drones could offer a cheaper and more environmentally friendly alternative.

The people behind the program believe that unmanned drones will eventually take over many surveillance and search functions of helicopters.

“We aim to get a prototype off the ground in Nottingham for £500,000,” said Richard Gill, the founder of Drone Defence.

“It is a high capability drone that costs just £100 an hour but can do 80 percent of what a police helicopter can do. It cannot do high speed pursuits but it can do the other tasks such as searching for people and ground surveillance.

“It will take about a year to put together as a proof of concept that drones can provide support for people at a fraction of the cost and in minutes rather than tens of minutes.”

However, the developers of the drone system claim that it can reach the location of a victim within four minutes, while it takes about 20 minutes to deploy a helicopter.

“London on average has a police helicopter above it for eight hours a day. For the same price as they currently pay for the helicopter, you could have 25 drones offering 250 flying hours per day. This would need five base locations across the city,” said Gill.

According to The Telegraph, a technical report for the drone system has been prepared for the Home Office.

“We believe that drone technology is now ready for this type of deployment and the UK regulator, the CAA, has the regulatory frame-work in place to approve it,” said Gill.