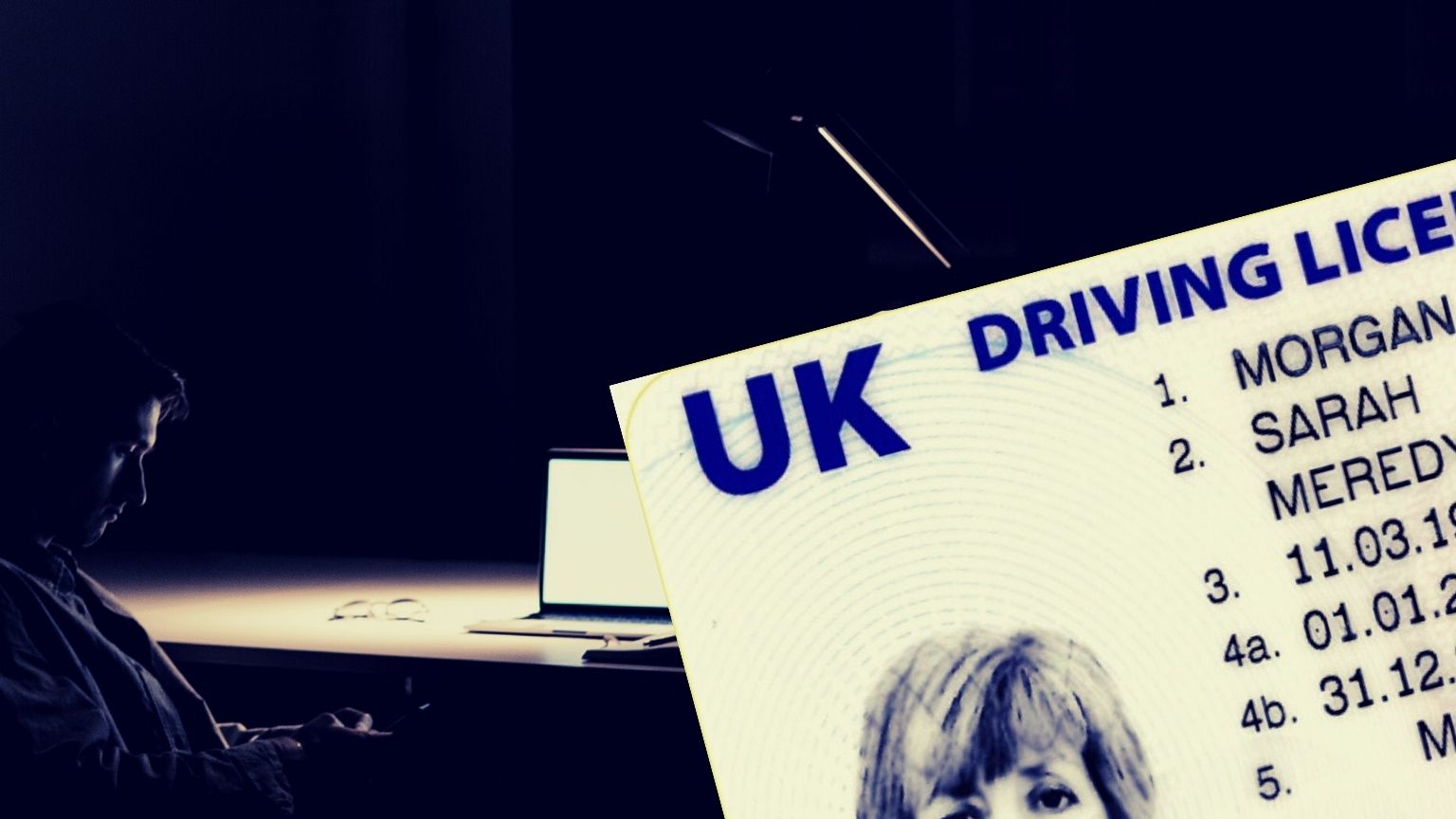 In an effort to prevent children from accessing adult content, the UK government is proposing introducing age verification for adult websites. The plans were first introduced in 2017 but were shelved due to privacy concerns and that the move would usher in the normalization of needing to show ID to use social media and other platforms.

Children’s commissioner Dame Rachel de Souza has been working on legislation to require age verification for adult sites. The legislation is being supported by the culture and education secretaries Nadine Dorries and Nadhim Zahawi.

The age verification for adult content sites legislation will be entered into the controversial ? Online Harms Bill. The rules were first proposed by Theresa May’s government in the Digital Economy Act. The law said that commercial adult content providers must “have robust age verification controls in place to prevent children and young people under 18 from accessing pornographic material.”

According to De Souza, now there is technology that can allow age verification without compromising privacy.

“Technology is so much better now and the privacy issues are no longer a concern,” she said. “Third parties can do age verification and get rid of that information straight away.

(There are big players in the market that want to government to introduce such measures.)

She added that she met with representatives from adult sites, and they are willing to implement age verification if the law is implemented across the whole industry.

De Souza will also be meeting with reps from Big Tech companies on Wednesday to discuss the steps they are taking to ensure kids do not accidentally stumble on pornographic content and other harmful material.

Meanwhile, a Conservative Member of the UK Parliament has proposed the inclusion of a provision requiring social media companies to verify users in the upcoming Online Safety Bill. The UK government has long argued that online anonymity hinders terrorism and child abuse investigations.

Baillie’s proposal would still allow verified users to remain anonymous as users would have the option to use a pseudonym as their public username.

The Conservative MP presented her proposals, dubbed the Social Media Platforms (Identification Verification) Bill, to the Commons on November 2. The bill has been supported by Labour’s Dame Margaret Hodge, and Conservative MPs Caroline Nokes, David Davis, and Jeremy Wright.

Speaking to the PA news agency before she presented the bill to the House of Commons, Baillie said: “The verification Bill we’ve come up with is giving people a choice to verify their accounts – a bit like our blue ticks – giving people the choice to follow and be followed by only verified accounts, and making it clear who is and isn’t verified. It’s pretty simple.

“Our view is that it’s going to reduce anonymous abuse – it won’t completely get rid of it – it gives control for social media users over what they are and aren’t seeing, and it stops the calls for banning anonymous accounts.

“So, you could still be ‘Princess Ginger Cat’ but your details will be held, and it’s our view that, given the length of time it’s taking to identify people and prosecute them, that this would also speed up prosecutions and it’d be a deterrent for quite a few people if they know their details are held.”

Baillie addressed privacy issues by proposing the verification data to be held by a third-party company, not the online platforms.
She added: “The usual arguments against tackling anonymous accounts are ‘freedom of speech’ arguments, which we’re all very aware of.

“My response to that is always there’s no greater challenge to freedom of speech than a rape threat.

“People are just not speaking freely online because it’s so horrendous and it’s such a Wild West.

“My response to that is they could still be anonymous in terms of their Twitter handle, but their details could be held, or if they wanted to go a step further and not have details held then they would still be able to do this and this approach.

“It keeps the ability for good anonymity and gives people control over the bad.”