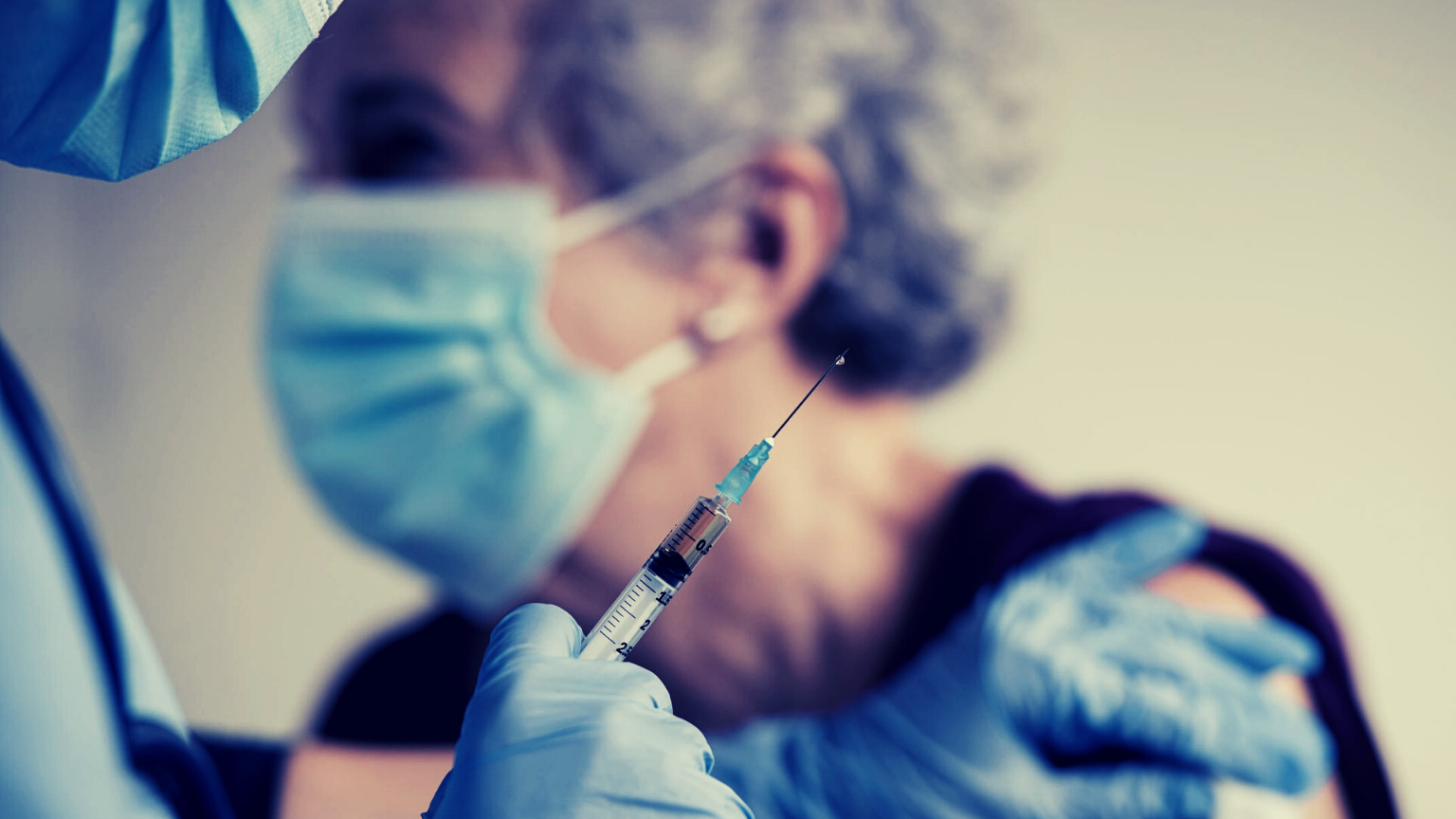 The UK government tracked millions of people, without their knowledge, using their phones to gain insights into behavioral changes after vaccination, according to a new report. The government somehow insists the data collection was ethical and no privacy laws were broken.

A report by the Scientific Pandemic Influenza Group on Behaviors (SPI-B) admitted that government funded researchers tracked one in ten people via their phones in February, without the users’ knowledge or permission.

They used “cell phone mobility data for 10 percent of the British population,” and chose over 4,200 vaccinated individuals. They then focused on the vaccinated group, and tracked it through 40 “CDR [call data records] with corresponding location observation.” The data collected was used for behavioral analysis, looking at “gyration (radius of gyration on vaccination day), time (opening hours) and home (do they go home directly after vaccination).”

Privacy activists heavily criticize the tracking, especially as it was conducted by the government, and it was not made public.

A spokesperson for Big Brother Watch said citizens would be “disturbed to discover they were unwittingly tracked and subjected to behavioral analysis via their phones”.

“No one expects that by going to get a vaccine they will be tracked and monitored by their own Government.

“This is deeply chilling and could be extremely damaging to public trust in medical confidentiality.

“Between looming Covid passports and vaccine phone surveillance, this Government is turning Britain into a Big Brother state under the cover of Covid. This should be a wake up call to us all.”

The government insisted that the data collection did not break any privacy laws and was ethical.

“All the data sets used in this research are set out in the paper which makes clear that the mobile phone location data used is GDPR-compliant and has been provided from a company that collected, cleaned, and anonymized the data,” said a government spokesperson.

“The data is at cell tower rather than individual level and the researchers were granted access to the dataset under a research contract with ethical approval provided to the researchers from the University of Oxford, working on behalf of SPI-B”.

The Telegraph found (paywalled) a source who reiterated the “ethical” and legal nature of the data collection. The source added that the data was collected from cell towers.

“This analysis is at the cell tower level of anonymized data and is therefore not individual surveillance,” the source said.