Trying to legislate for non-citizens who aren't even in the country.
Share 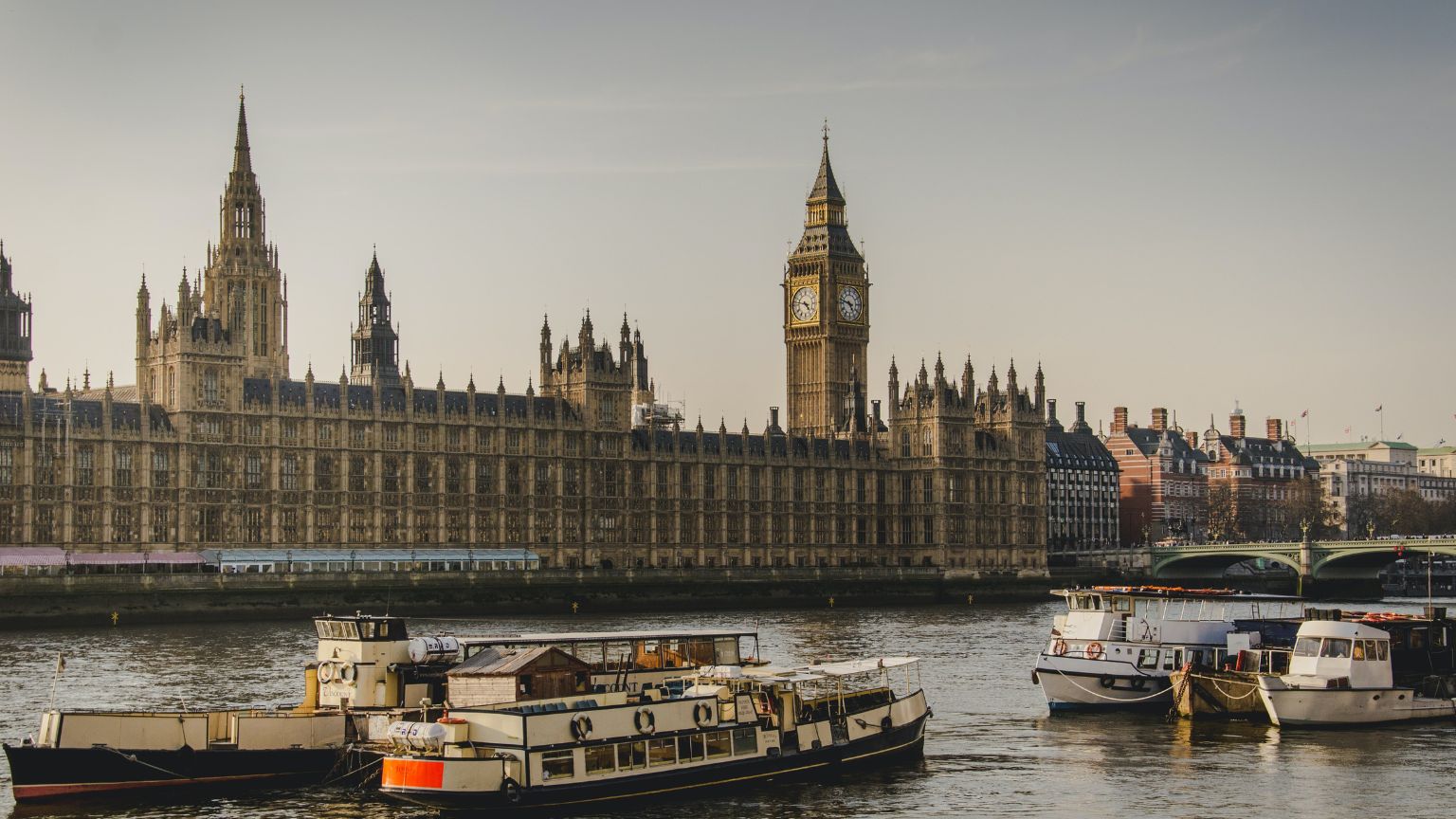 The UK’s messy Online Safety Bill, that its authors say is designed to protect children from online harms, keeps causing controversies and rifts – but also continues to “grow” through amendments, some of which observers find difficult to decipher.

A recent one aims to prevent children from accessing content that would inform them about what might turn into dangerous ways to cross the channel between the UK and France.

Specifically, the amendment speaks about crossing the English channel “with the aim of entering the UK in a vessel unsuited or unsafe for those purposes,” and references a popular way in which illegal immigrants have taken to enter the country.

We obtained a copy of the bill’s proposed amendments for you here.

But now, the question is being asked, who do UK’s legislators think they are legislating for? The bill would impose legal requirements in the country, but the amendment suggests that it would somehow be used to restrict access to certain content to those outside it – and, it seems, mostly non-citizens.

This is far from the only example of contentious or just baffling provision in the proposal. This week, the draft caused a “rebellion” staged by members of parliament from the ruling Conservative party.

Namely, close to 50 Conservative MPs had an amendment of their own – one to add the possibility of imprisoning social media execs, in case their platforms are found not to be adhering to the bill’s provisions to protect children from content such as child abuse, suicide and self-harm.

If found guilty, under the future law, these high ranking representatives of tech companies would be put in jail for up to two years, the amendment said.

And reports say that the government has caved to these demands.

The exact wording of an agreement was the subject of negotiations over the weekend, and the bill will now expect that those execs who “act in good faith” in order to “comply in a proportionate way” will avoid the risk of personal criminal liability.

Not so lucky will be those who “consent or connive in ignoring enforceable requirements, risking serious harm to children,” according to the agreement.

The deal between the government and the “rebels” means there won’t be an extra amendment added after all – but that the bill will be tweaked to include what’s been agreed on.

Civil rights groups previously warned that criminal liability in this sense would undermine freedom of expression.

“If passed, this provision would further incentivize platforms to remove any controversial content that could potentially be accessed by children to avoid criminal charges – with little regard for users’ human rights,” noted ARTICLE 19.