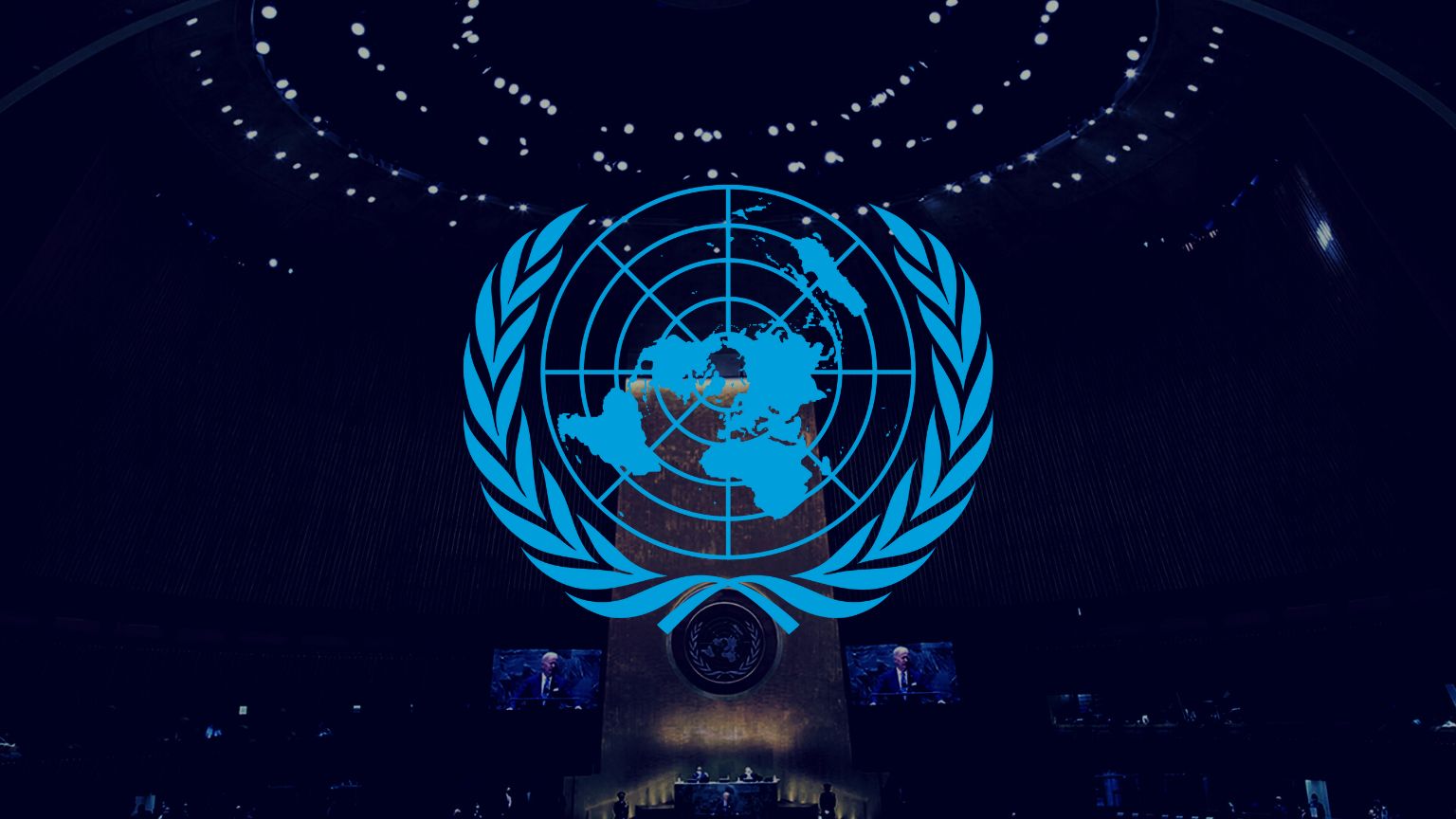 The United Nations (UN) is dishing out tips on social media to citizens around the world on how to “say no to hate” – specifically online, declaring at the same time that “words can be weapons” which lead to violence in real life.

Instead of dedicating all its energy to policing, through peacekeeping, warzones, and making sure international law and the UN Charter are respected by all its member-states, the UN seems to have plenty of time and resources to be policing online speech.

Related: UN is working with tech, media companies, and states to address “misinformation” and “hate speech”

There have been instances of violent incidents/protests resulting in violence committed by individuals who, like billions of others, had a presence on social media.

And authorities have virtually every time sought to link their online behavior with that in the real world as a way to justify and keep stepping up the level of overall censorship, specifically related to accusations of “hate speech,” affecting all internet users.

Here, the UN has been trying to make itself a prominent “hub” for such policies going forward and is not averse to making blanket statements such as “hate speech is rising around the world.”

The formal framework that the UN is using to be able to engage in this “activism” – evident here in this recent tweet about “words as weapons” and how “online can lead to cruelty and violence in real life” – in the UN Strategy and Plan of Action on Hate Speech.

First devised in 2019, by 2021, UN chief Antonio Guterres, as quoted by the UN site, was using dramatic language like saying that fighting hateful language “must be a job for everyone.”

There is a whole section of the website dedicated to the topic of online hate speech that the UN links to things like preventing atrocities and genocide, supporting children, achieving gender equality, etc.

If you are by now concerned enough and see this issue as basically a key threat to societies around the globe, the UN offers a page containing “tips” on how to deal with hate speech – even, by their own admission, if you’re not sure it’s actually “hate speech.”

The tips sound a lot like what Big Tech social media platforms have been incorporating into their rules: “take a moment to pause before you share content online, fact-check, refute misinformation with facts, undermine hateful content with positive messages, extend solidarity to people who are the targets of hate speech,” and – report.

“Read social media platform guidelines and tips to protect users from harassment and hate speech,” says the UN, and if that fails and “that tweet” really upsets you – “notify organizations fighting hate speech and/or file a complaint with police (or the public prosecutor).”