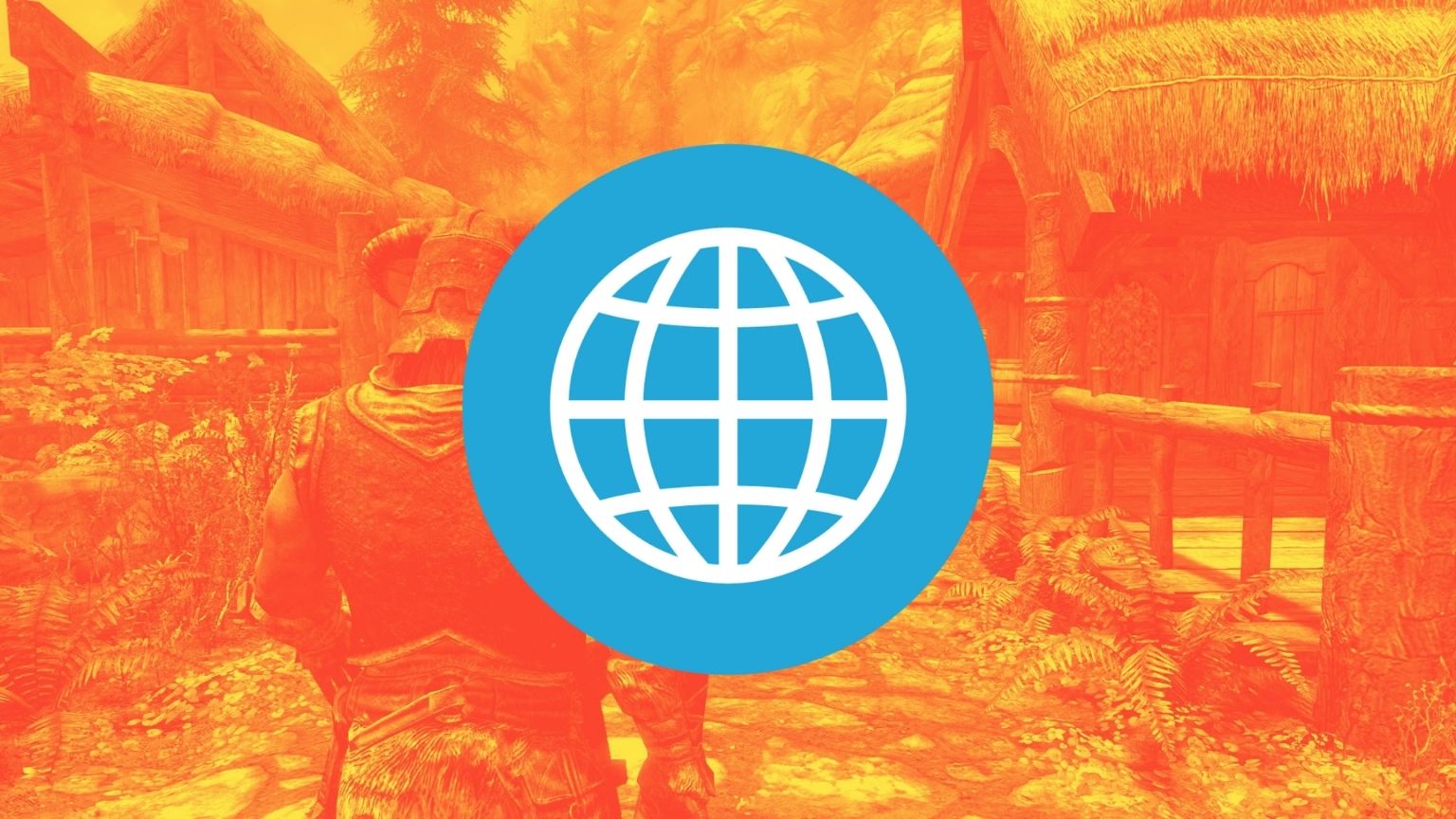 More and more people argue that internet access is nowadays a basic utility, and even a human right – but that’s not the sentiment shared by a growing number of US Internet Service Providers (ISPs) who are habitually looking to protect their own interests above any other consideration.

To their mind, it must be particularly easy to justify cutting off a customer when their transgression has to do with copyright infringement – even without having rock solid proof that the infringement has in fact occurred.

But the very fact the option to take away people’s internet connection has been in the DMCA for several decades, yet was until recently very rarely enforced, speaks to the radical, and controversial nature of such a policy.

And it’s money – in the shape of multi-million lawsuits faced by ISPs – that changed their mind, TorrentFreak writes, citing the example of a Wide Open West (WOW!) subscriber who could easily lose their internet connection for allegedly repeatedly using it to share copyrighted content. The ISP has been sued for not preventing this.

The DMCA wants ISPs to adhere to a policy regarding repeat infringers that would be adopted and “reasonably” implemented including by terminating accounts if circumstances are “appropriate.”

In its terms of service, WOW!, like most other ISPs, states that it has the right to take this action either on a temporary or permanent basis. TorrentFreak reports that the WOW! user whose connection is in danger is accused of downloading a pirated copy of Skyrim – when in reality, his copy is legal, while what triggered the copyright notice was the subscriber torrenting a Skyrim mod pack that is free, and created and shared by YouTuber PredCaliber.

Irdeto, acting for Skyrim publisher Zenimax Media, sent the copyright notice to the ISP, but erroneously tracked the torrent hash of the mod, rather than of the game. To make matters worse, Zenimax is not opposed to mods, and even provides gamers with the Creation Engine tool to make them.

And while the subscriber, referred to only as “Mark,” awaits the “final verdict” – with the ISP in meanwhile throttling the speed of his connection – the incident sheds light on another problem.

“WOW! is the only ‘wired’ internet service where Mark lives,” writes TorrentFreak.