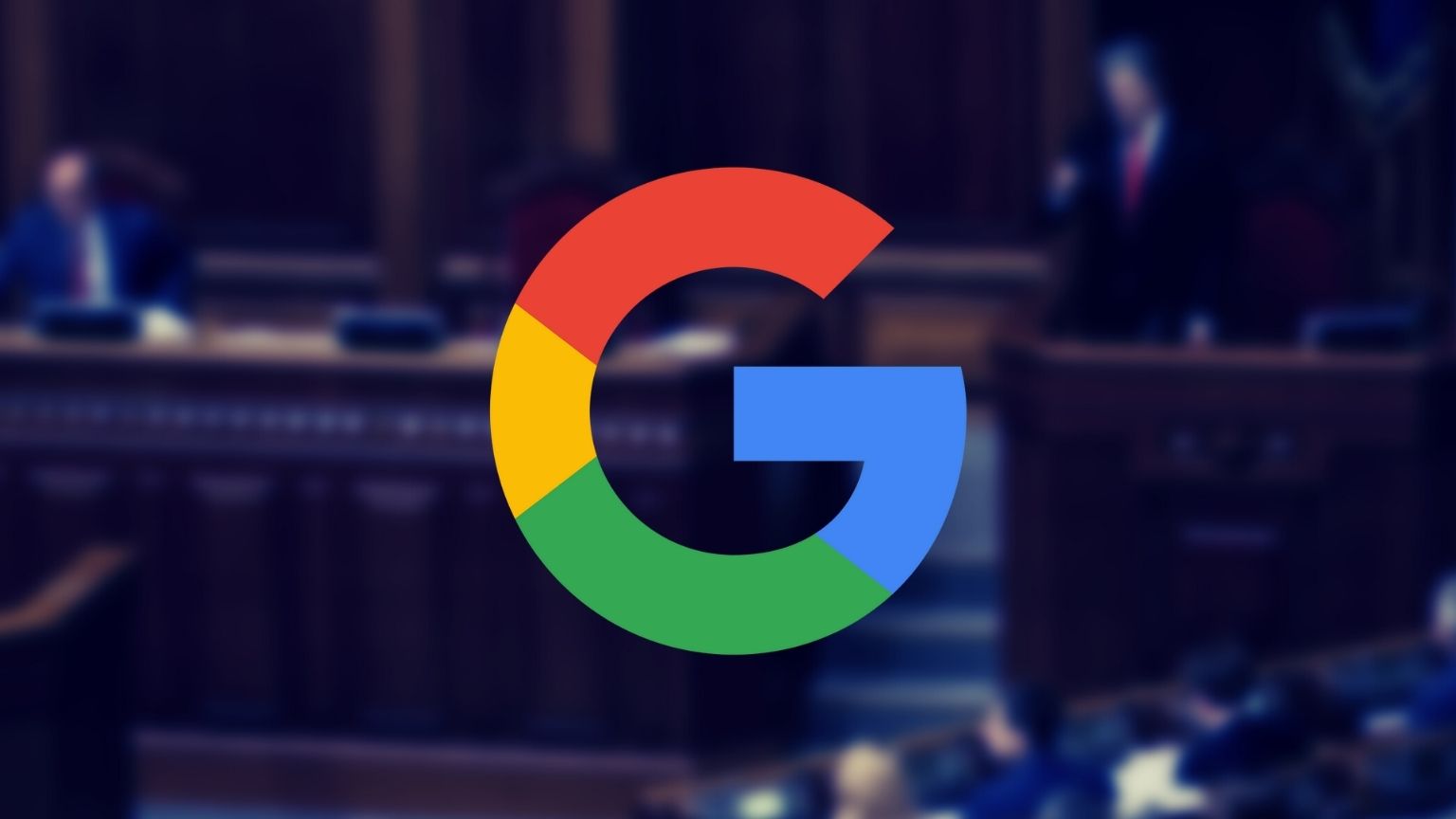 Attorney generals from 37 US states, led by Utah Attorney General Sean D. Reyes, have amended their complaint in the lawsuit they filed in July against Google, in a bid to provide more factual support to the claims made in the lawsuit itself.

It alleges that the tech giant engages in monopolistic behavior in its Play Store, including by violating the Sherman Antitrust Act, that guarantees free competition among parties engaged in commerce.

Here, the allegation is not new and it is being heard more and more vocally both where it concerns Google, and Apple: that their app stores are used in ways that stifle competition through unfair practices around in-app payments, and unfair treatment of developers. The 30 percent cut Google takes from transactions taking place via Play Store, meanwhile, is slammed as “supercompetitive (pricing).”

This legal action, that among others, brought together AGs from New York, California, and Florida, has now progressed to the filing of the amended complaint that aims to strengthen the original case by revealing unredacted parts of some of the 144-page filing.

We obtained a copy of the amended complaint for you here.

These are found scattered around the document in the form of numbers and images that are now made visible, along with statements such as internal Google report that states that the giant’s Play Store “dominates in all countries,” as well as another revealing Google’s “arms race to prevent sideloading” – i.e., an active push to restrict the way users can install apps on their Android devices, shoehorning them to Play Store instead and discouraging source installations.

According to some of the points the amended complaint reveals, Google also identified Samsung as the key player in the Android device manufacturing space and worked to “foster its (Samsung’s) tighter and long-term integration with Play Store.”

Instead of alienating another giant like Samsung who has the means to potentially make life difficult for Google, the company chose to “embrace” it, and in the process discourage it from pursuing alternative app distribution methods.

At the same time, the newly disclosed parts of the legal document show that Google holds that participants in its Android ecosystem retain “full control” of their brand and business.

One of the requirements the AGs originally made is for Google to pledge to “keep” Android open source as a benefit to developers. But in reality, Google’s mobile operating system is quasi-open.