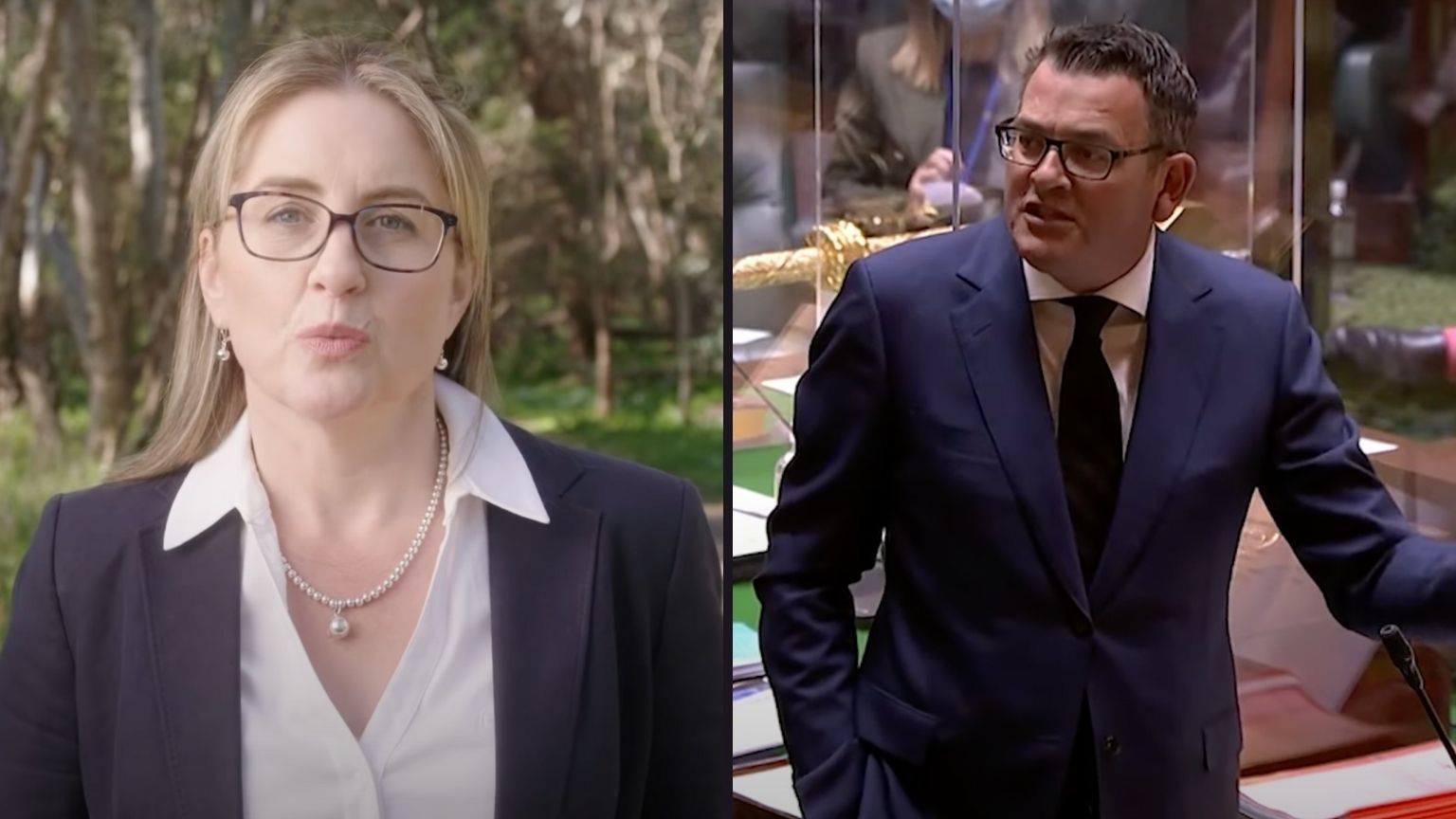 The government of the Australian state of Victoria not only decided to deliberately keep citizens in the dark about court rulings exposing the fact the privacy of their data collected by contact tracing apps can be compromised – but is now doubling down.

And the way the state&rsquor;s Acting Premier Jacinta Allan chose to defend the failure to inform people about matters pertaining to sensitive private information about them was to say the government was – shielding them from misinformation.

Australian media say the attempts to hide the truth have been made repeatedly, and Allan&rsquor;s logic in defending the move is that if revealed, the Supreme Court&rsquor;s secret ruling that said the data was not “absolutely protected” would have given rise to a “baseless scare campaign” as media reporting the facts would have caused “fear and misinformation.”

She did not clarify what type of “misinformation and fear” was expected to arise from the truth.

“The decision was taken in the balance of providing confidence in the Victorian community that this wasn&rsquor;t a matter that needed to have that level of misinformation spread about it,” Allan said on Tuesday of the way the multiple levels of deceit had been handled.

This Supreme Court finding came to light after the Herald Sun reported that despite explicit promises of information safety, and its use only for health purposes, this was a lie – and one ongoing for two years.

Instead of making contact tracing data available only in order to fight the epidemic, it was also available to law enforcement, and authorities like the WorkCover agency.

It was precisely that agency&rsquor;s demands to be given access to tracing app data that launched the legal case, when the Department of Health asked the court to order WorkCover to stop.

Another revelation is that the state&rsquor;s Covid commander Jeroen Weimar petitioned the court to keep the case secret for five years. He tried to persuade the court that maintaining Victorians&rsquor; trust in the tracing system was what really matters – at the same time downplaying the importance of the citizens&rsquor; right to know their data can be shared, despite assurances from Covid tracers that this was not possible.

“People should be shocked and appalled. We should never become accustomed to this level of dishonesty.”