Parents aren't happy that kids have been opted-in by default.
Share 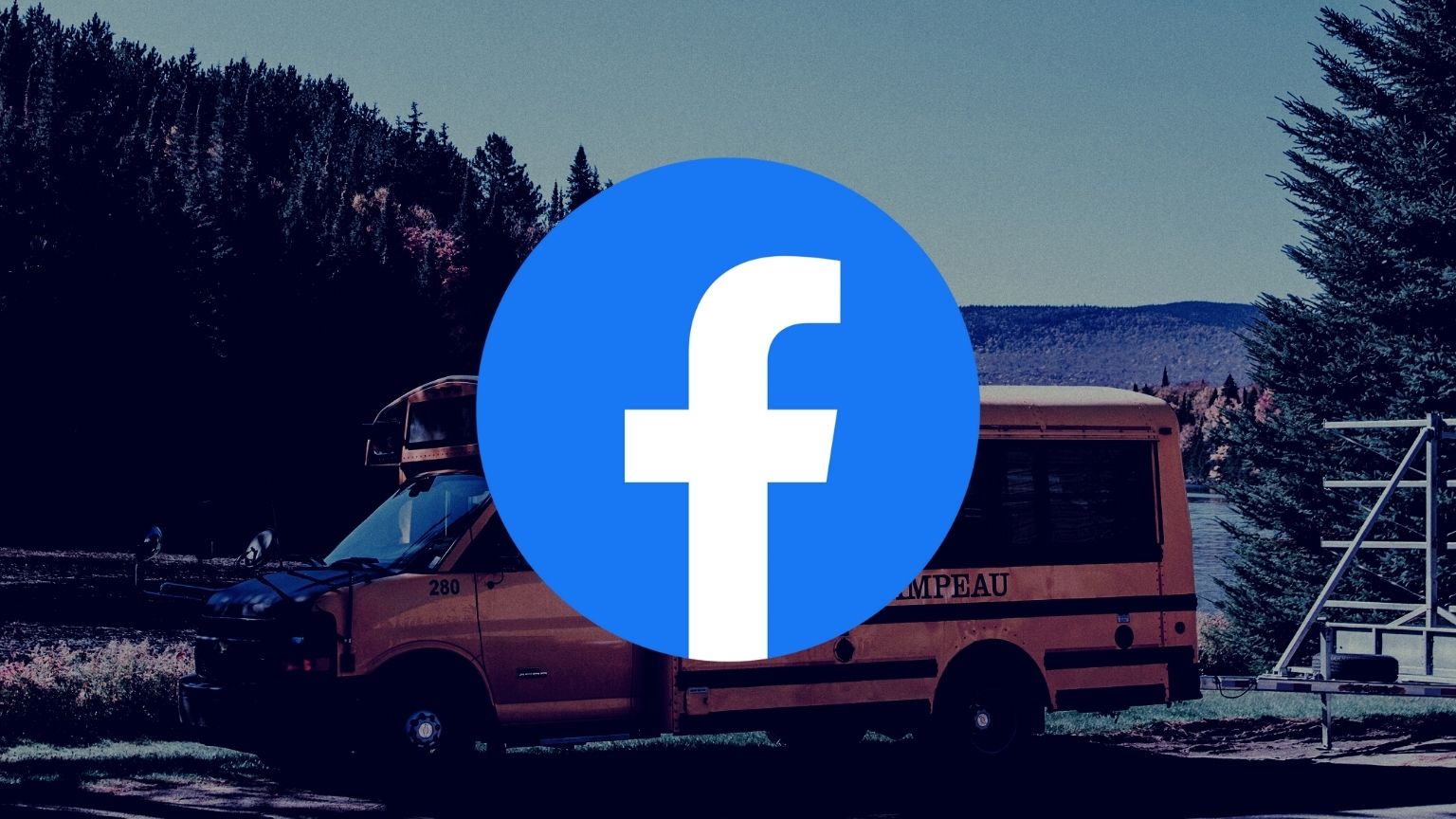 Some schools in the US state of Virginia have signed a 5-year-deal with Facebook CEO Mark Zuckerberg-backed consulting firm, paying over $1.8 million from the COVID emergency funds for a program known as the Social Emotional Learning (SEL) Universal Screener.

The deal, inked by Fairfax County Public Schools means that confidential personal data belonging to 190,000 students will be collected by Panorama Education, a consultancy with strong links with one of the most notoriously bad “custodians” of private data, Facebook – and this has some parents up in arms, local media reports.

Both Zuckerberg and his wife are investors in Panorama Education, which has, in addition to access to students&rsquor; data, and the money awarded by the contract, also been given unusual status within the school district. As per the text of the contract, Panorama Education and its representatives “shall be deemed to be school officials of the School Board.”

The consultancy is then expected to maintain Fairfax County Public Schools (FCPS) student records “in accordance with all federal state and local laws, rules and regulations regarding the confidentiality of such records.”

SEL, meantime, is seen as a controversial practice whose real goal is data mining under the guise of fostering “social and emotional learning.” Given the essentially direct connection between Facebook and Panorama Education, this can also be interpreted as the social media giant working on finding ways to hoover up even more highly monetizable personal data – even from those who may not be on the platform itself.

“Any involvement by a social media giant with surveys examining students’ mental health is reprehensible,” one parent, Tiffany McCaslin, is quoted as saying, and noting the lack of transparency as well as the extreme inappropriateness of the county&rsquor;s public schools teaming up with what she said is a for profit funded by Zuckerberg.

In the bad old tradition of forcing social media and various app users to “opt out” of controversial features – meaning that they must discover this option and take action to protect their interests, including that to privacy – the screener is not an “opt-in.”

Instead, parents must visit a web page to “opt out” where transparency around the whole scheme takes another hit, since Panorama Education (whose representatives have been given the status of School board officials) is not mentioned at all in one last attempt to persuade them to keep their kids inside the program, by claiming that “Screener data will only be accessible to teachers, administrators, and staff with legitimate educational interests.”