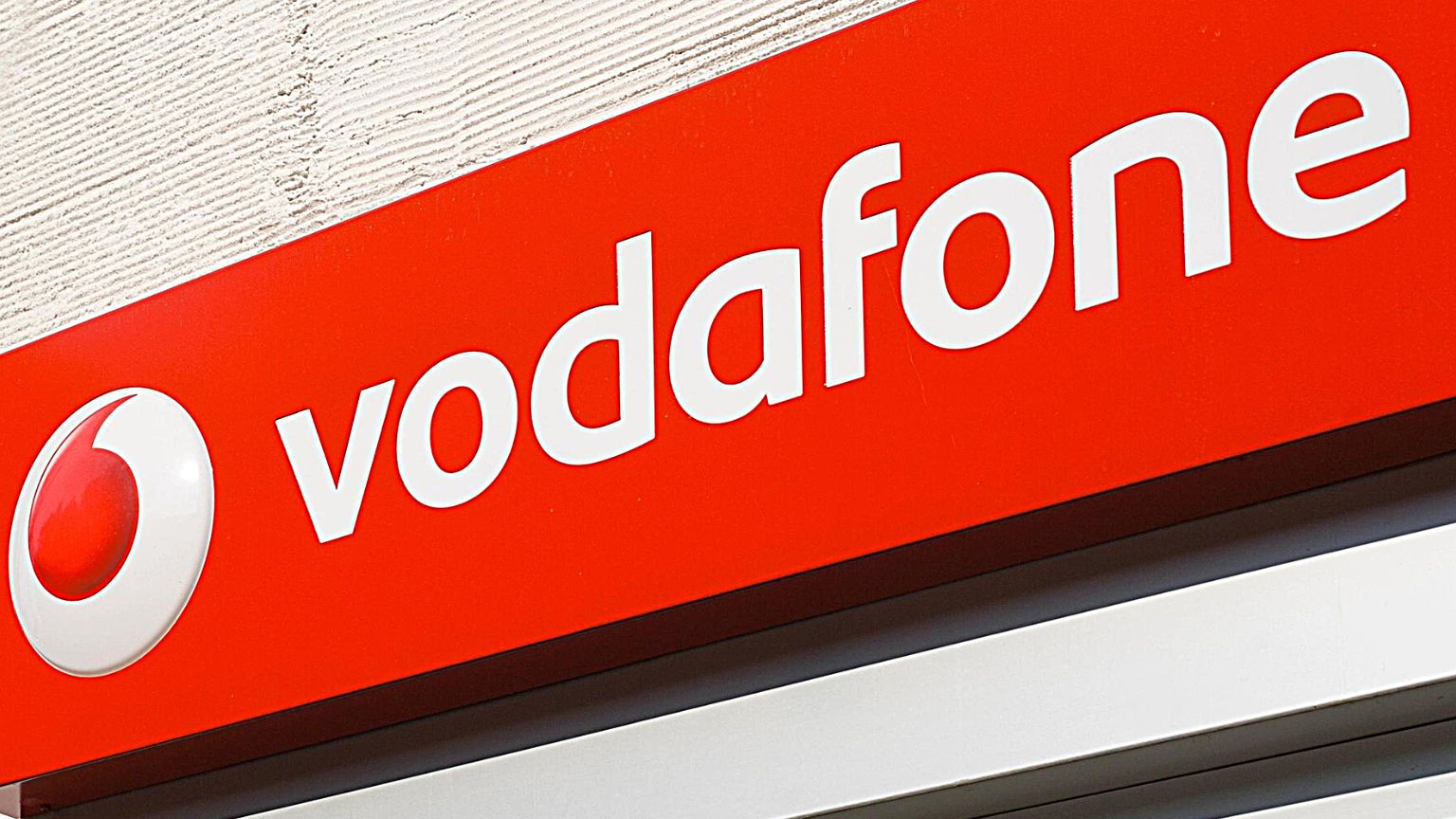 The powerful online advertising industry must be protected basically at all costs – that is the message arriving from Germany, where Vodafone is testing a new system that will track users at ISP level in order to deliver targeted ads.

The writing’s been on the wall for a while that all sorts of nefariousness for user privacy, safety and freedom practices – like tracking and censorship – have been slowly moving towards “contaminating” deeper levels of internet’s architecture, rather than simply web platforms and services.

What Vodafone is doing in Germany is attempting to help advertisers continue to track and target users despite what they might be doing to protect themselves against this by blocking cookies, masking IP addresses, or using various browser settings and extensions.

All of that is rendered useless if the very internet service provider (ISP) inserts its tracker at the very first step of accessing the internet. Many privacy and security experts have been warning for a while now that it is not social media giants like Facebook and Google who actually have the most personal data on users, but their ISPs.

And these observers appear to have been right to be apprehensive about how that data may start to be used, specifically for advertising, by bypassing user’s choices made at the level of the web.

Vodafone calls its advertising ID system TrustPid. The tracker is persistent, while all customers will have a fixed ID. The telecom giant explains the need for such technology as its contribution to making sure that “free” (not as in, freedom, but as in, no-cost) part of the internet keeps on trucking.

Vodafone’s site for TrustPid claims that the only two “sustainable” models for publishers are either paywalls, or ad-supported “free” content. But users will be paying, and dearly: with detailed personal data harvested and shared at will.

Naturally, Vodafone promises that there will be no misuse or privacy violations; it’s up to the corporation’s customers to believe it, and they will also have a chance to go over to the Vodafone Privacy portal and “manage their consent” to be tracked in this way.

“The online activities of an individual allow for deep insights into their (past and future) behavior and make it possible to manipulate them. These personality profiles, which even cover political opinion, sexual orientation, or medical conditions, are a risk to privacy but also to national security, where officials can be blackmailed, and also to democracy, where elections and referendums can be manipulated,” Breyer told BleepingComputer, adding:

“A unique ID would allow for monitoring our entire digital lives. These schemes are totally unacceptable, and the trials should be stopped. Democracy is not for sale.”